The Hobbit: The Battle of the Five Armies Tag

January 14, 2015
Reyna Nicole of A Peace of the Past has tagged me in an epic The Hobbit tag.  Thanks, Reyna!:D 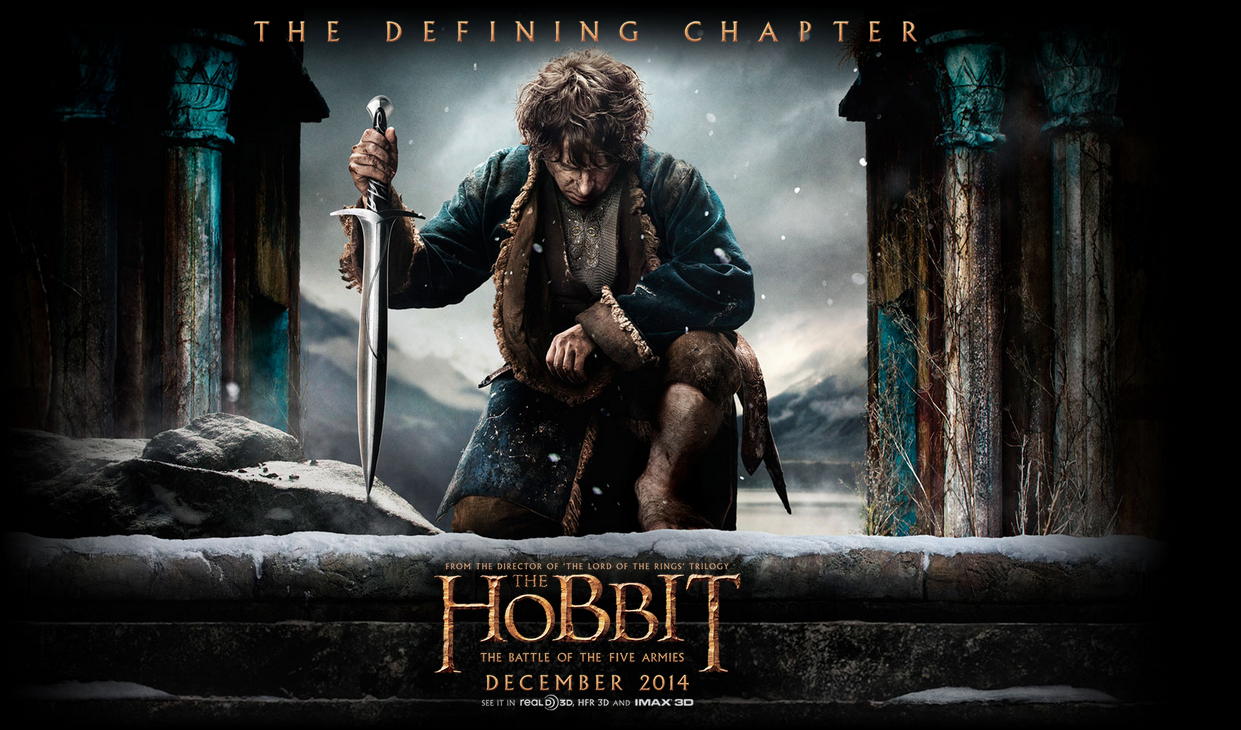 Oh…and you guys know this will be a spoiler-ridden post, right?  And as always, these pictures are not mine.  And one of them I had to get via its URL which was very strange, and as I haven't done that before I wanted to make sure to note it in case…well, just in case.  Anywho.  Moving on.

1.  Tell the story of how you came to see the movies or got 'into' Tolkien in the first place.

Aherm.  That awkward story.  You can read all about it in the previous post, the tag I started.


2.  Who are your three favorite characters in The Hobbit trilogy? 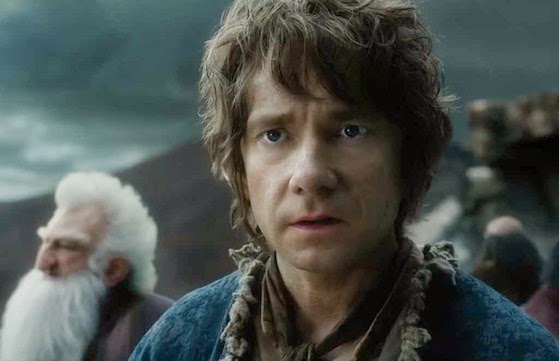 Bilbo, because…well…because Bilbo.  And the speech from An Unexpected Journey. 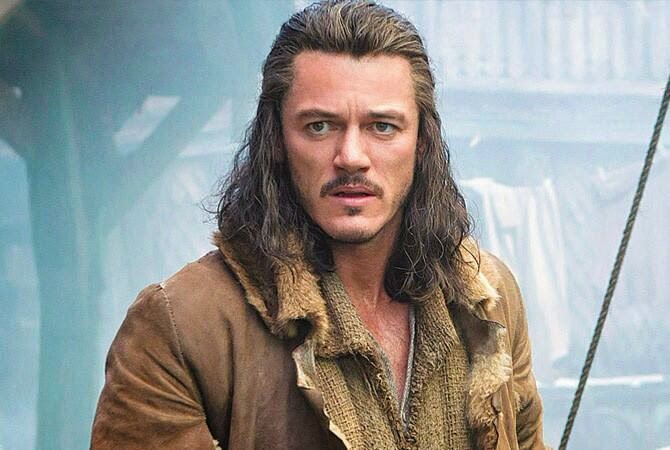 And…I'll say Fili just for the heck of it: 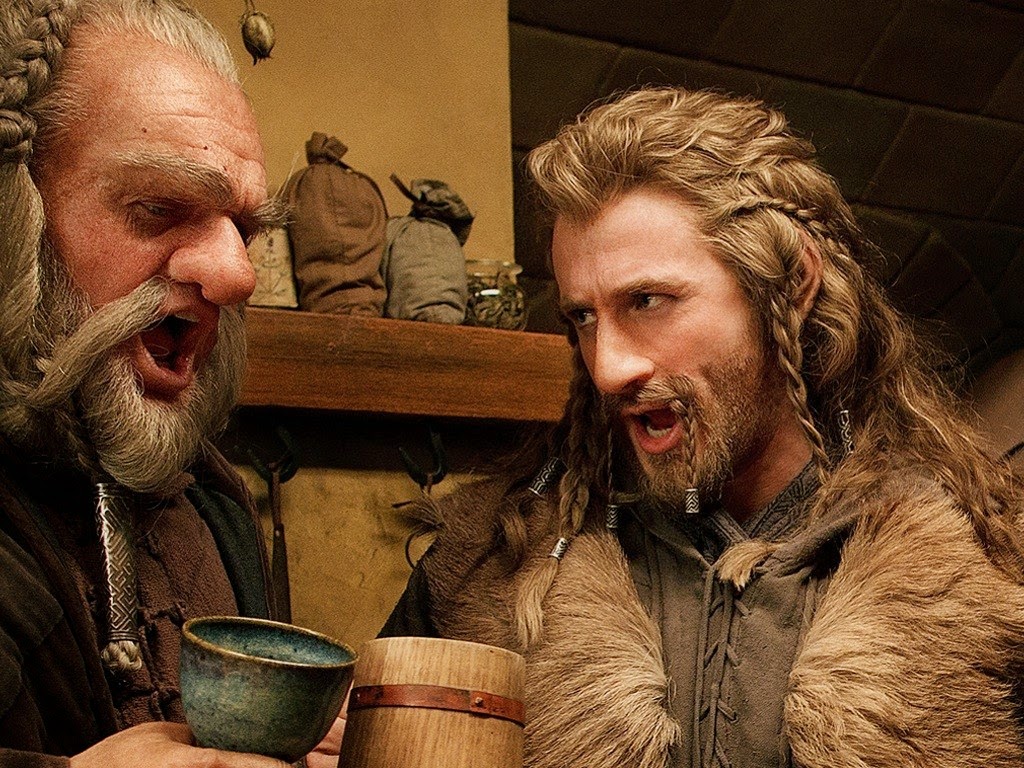 Fili, because his loyalty and devotion to his brother.  *sniffle*

(Thorin, I wanted so badly to put you on this list, and I would if I had more than three slots.  Just so you know.)

3.  Did you cry in the Battle of the Five Armies, and if so, which scene(s) and what type (sniffling, sobbing, choke-crying)?

Okay, so I didn't actually physically cry in the theater (though I was close, ho boy, was I close), but LP was a different matter entirely.  (By the way, if you don't know to whom I keep referring when I mention Little Person, check out this post.)  Little Person was DROWNING (well, that might be a bit of an exaggeration, but only a bit).  The feels and pains were coming thick and fast, and so were the tears.  Which scenes?  FILI KILI THORIN.

4.  Were any deaths compelling to you, and if so, whose?

*chokes* Were any - *splutters*  How can you even - YES!  OF COURSE!  Fili's was just awful because it was the first and you could feel it about to happen and YOU COULDN'T DO ANYTHING TO STOP IT.  (Courtesy of my mother, the thoughts behind that sentence.)  And of course, you could see all of them coming, but Fili's was first, so…and then Kili and Tauriel (even though that whole thing is just so not great), but the acting was just…ohhh!  And then THORIN OAKINSHIELD DIED AND SO DID JUST ABOUT EVERY TOLKIENKNIGHT IN THEATERS NATIONWIDE.  BECAUSE HE SAID IT.  HE SAID THE SPEECH.  (And I'm Most Seriously Displeased with the Internet because for some absurd reason beyond my powers of comprehension, my computer isn't letting me pull up pictures of that most epic-est part.  Google, you're worthless.) Only Alice understands the pain…

5.  Overall, were you satisfied with the movie itself?

Definitely, which sort of surprises me since I went into it rather skeptical (having been pretty seriously underwhelmed by Desolation of Smaug), and because almost everyone I've talked with who has seen the film dislikes it.  I don't really understand this, but…ah, well.  There are dreams that cannot BE mysteries that will forever remain unfathomable.

6.  Describe the movie in one word.

Thank you so much for the tag, Reyna!!


Lord of the Rings movies tags The Hobbit