January 24, 2015
For this list, I'm not even going to try to organize them by preference.  They'll be entirely random;)

So!  These are the soundtracks that I particularly admire.  I'll include those which I enjoy the most as a whole, so there won't be as many musicals as you might expect:D  And I'll try to be as accurate as I can, but as we all know, my "favorites" change rather often, so I might not be including all of them.


~ The Prince of Egypt 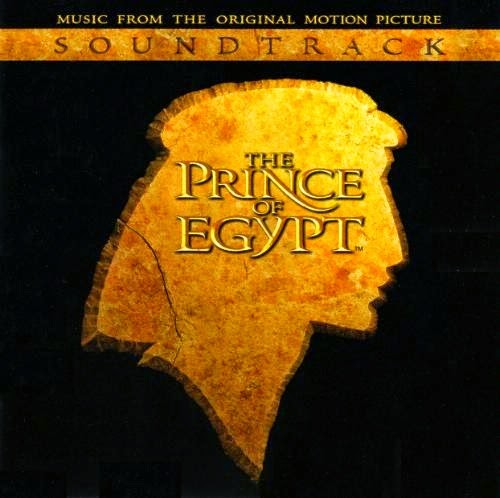 This album is incredible.  (Though, let's be honest.  It's a collaboration between Stephen Schwartz and Hans Zimmer.  How could it not be epic?) 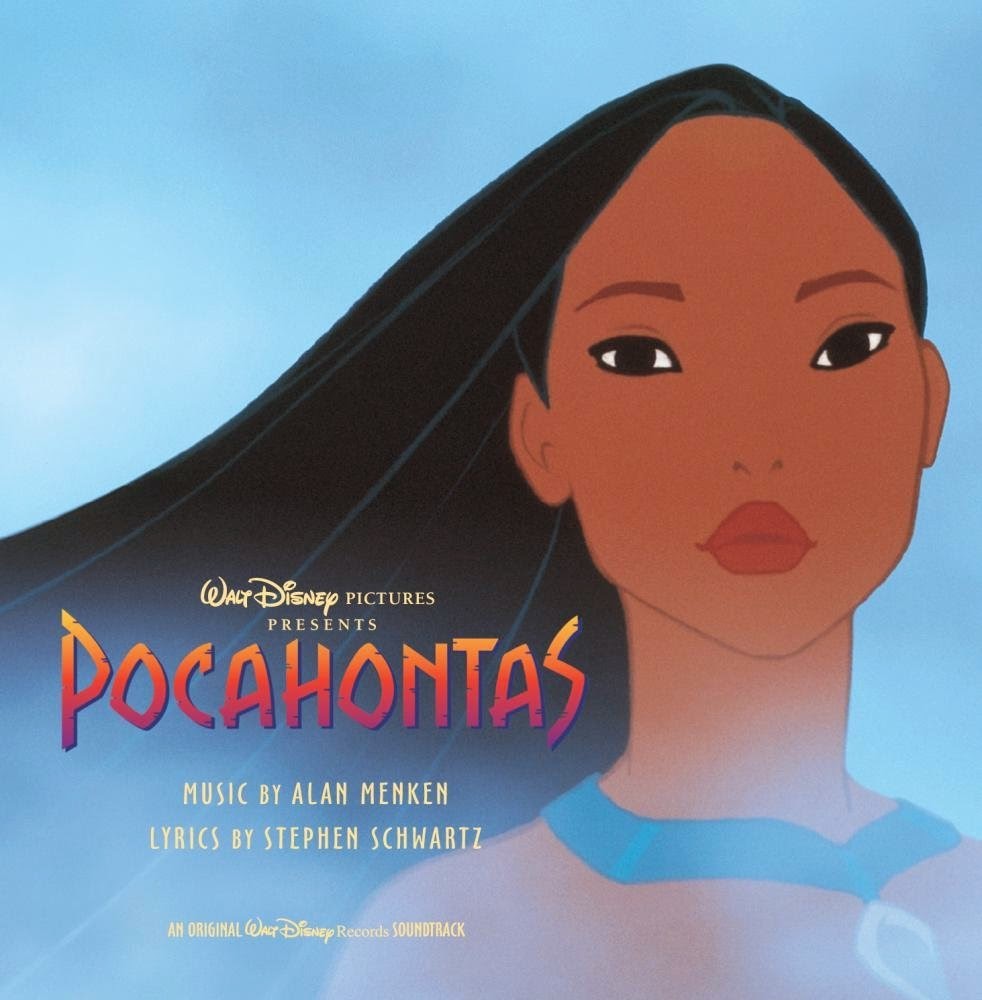 "Colors of the Wind" is, of course, wonderful, but the spotlight track for me is "Farewell."  It's instrumental with background vocals and it's just…*dreamy sigh* 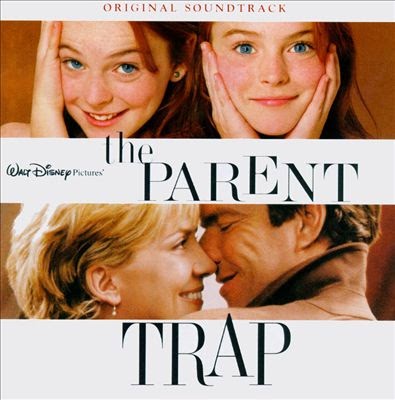 This soundtrack is such a feel-good one;)  "Do You Believe in Magic?" and "Here Comes the Sun" are instant mood-lifters for me.  Listen to them and tell me you weren't smiling, at least inwardly, I dare ya.


~ The Fellowship of the Ring 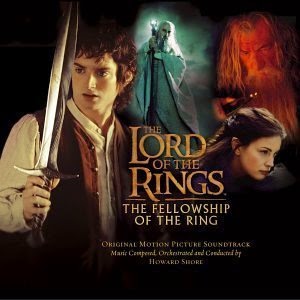 Because one does not simply leave out Lord of the Rings when discussing awesome soundtracks.  Of the LotR movies, The Fellowship of the Ring probably has my favorite soundtrack, on the whole.  "In Dreams"!  "May It Be"!  "The Breaking of the Fellowship"!  "Concerning Hobbits"! 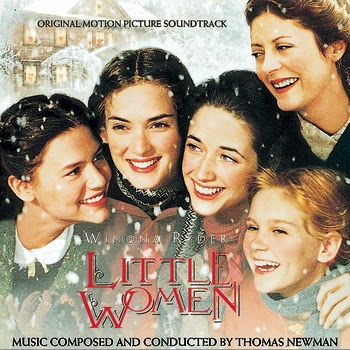 I love the main theme of this movie; it's just gorgeous.  And then the track "Valley of the Shadow" when Beth dies is so achingly sweet and sad and beautiful all at the same time and just GAH. 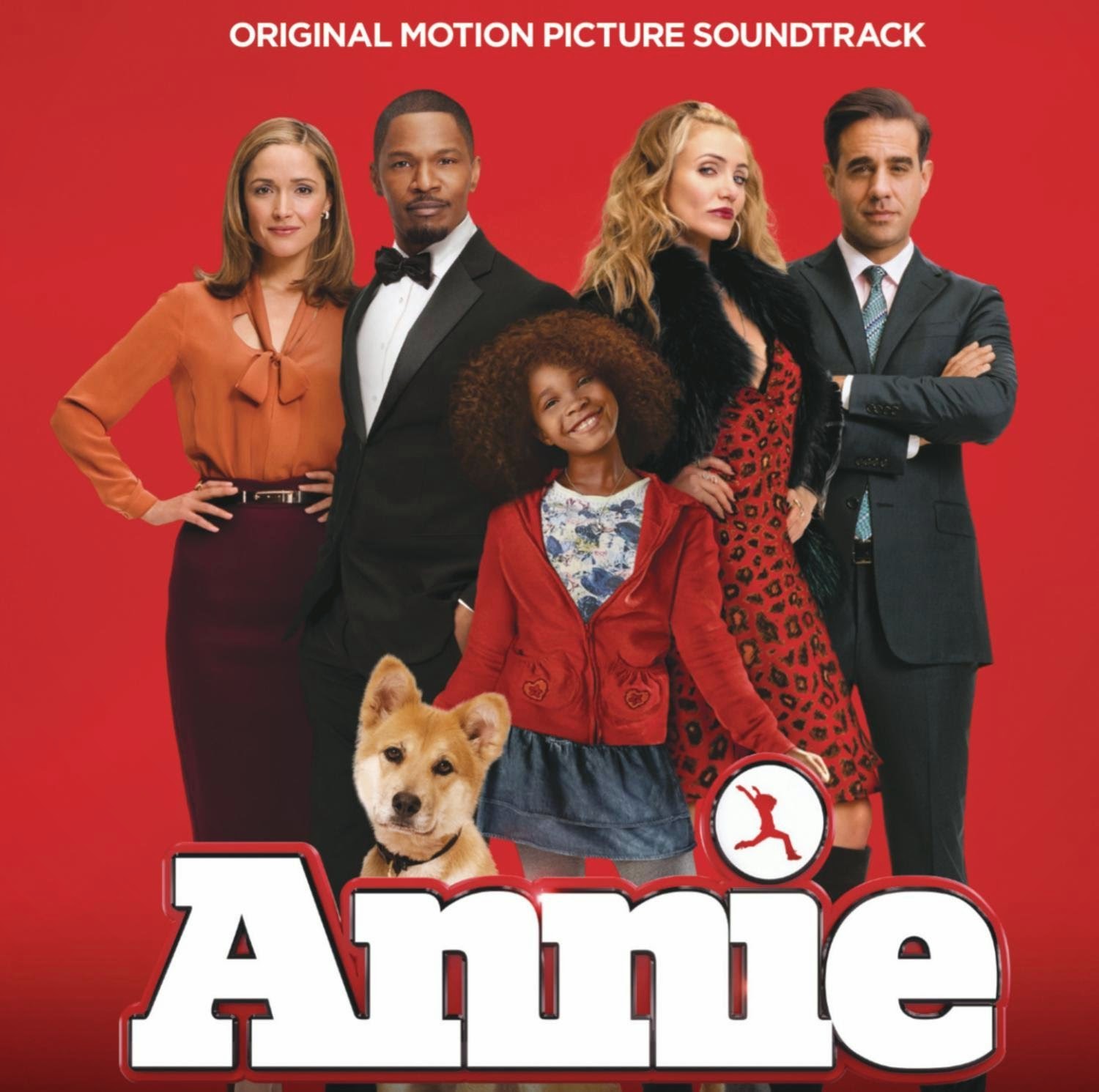 "When I'm stuck with a day that's gray and lonely, I just stick out my chin and grin and saaaaayyyy, oohhhh…"

~ Beauty and the Beast 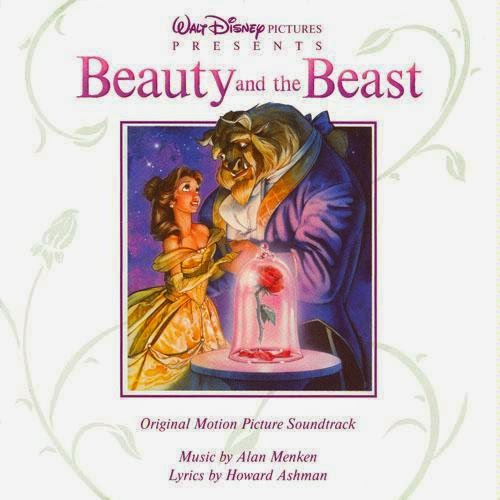 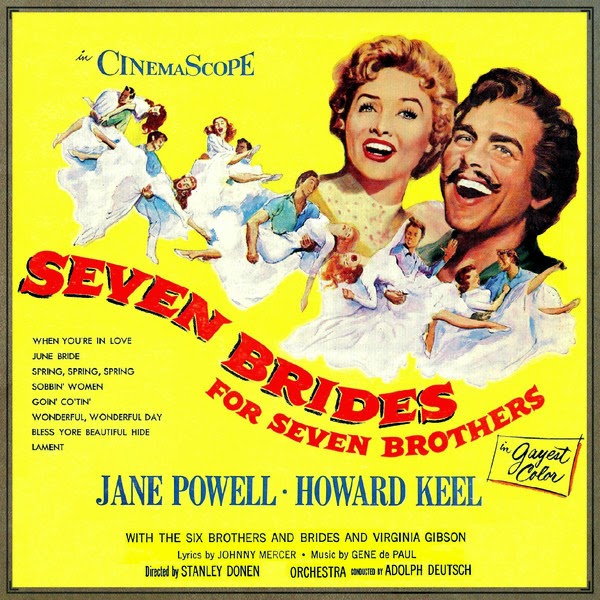 Eeeeeep how I love this movie!!!  And its soundtrack is just as wonderful.  Howard Keel's voice...ohhhh.  It's heavenly.  IMHO, that is;)  Though is it not a bit terrible that "Bless Yore Beautiful Hide" is the theme for the entire movie?! 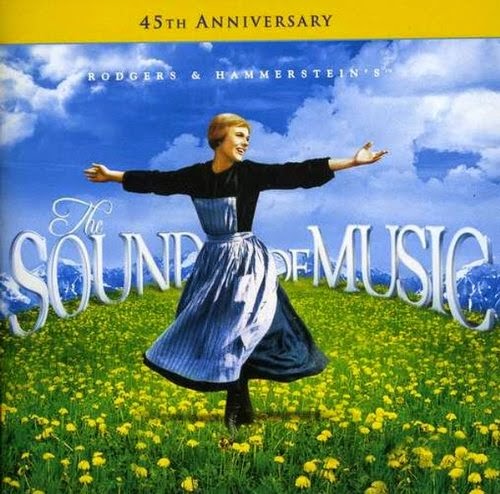 THIS.  MOVIE'S.  OVERTURE.  It's huge and flawless and grand and delectable.  I love it. 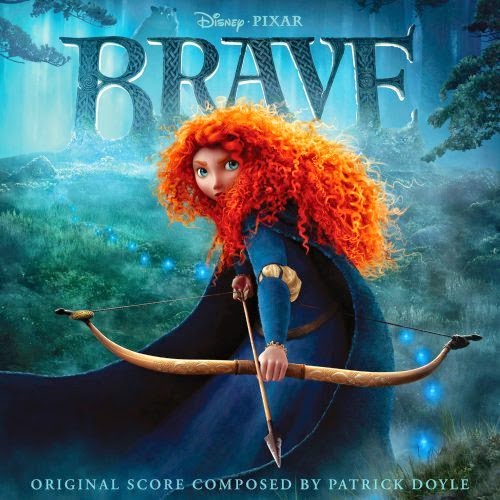 Both the instrumental and the vocal tracks are lovely, especially "Touch the Sky," "Learn Me Right," "A Noble Maiden Fair" (which is the theme for the whole movie and is stunning), "We've Both Changed," and "Merida's Home."

Honorable mentions go to My Fair Lady (1964), The Phantom of the Opera, Les Misérables, A Little Princess (1995), and August Rush.