Too Childish? Who Says? (or basically, a good old-fashioned rant against the critics of kids' movies)

- January 04, 2015
"When I became a man I put away childish things, including the fear of childishness and the desire to be very grown up."
~ C. S. Lewis

Have you ever read a critical review of a children's movie?  'T'is a frustrating thing, let me assure you.  For example, I was reading just such an article recently, a critical review of the new adaptation of Annie (which movie, by the way, I thoroughly enjoyed).  Shall I favor you with a quote?  Here you are:  "Filled with lurches from effervescence to ennui, this Annie is a mish-mosh pit that encourages indulgent viewers to dive in and have fun where and if they can find it.  If they go with the movie's ragged flow, they should find it more enjoyable than the 1982 Houston film." That review goes on to throw in a scathing critique of the third Night at the Museum movie (which I haven't yet seen), dubbing it "a candidate for the worst movie of the millennium."  (To be fair, though, that reviewer gave Annie overall a more positive reception than others.)  Here's another excerpt from a less kind critic, this time aimed at Maleficent :  "Its cobbled-together plot…presumably the result of a few too many rewrites…Disney missed a golden opportunity to tell a bewitching story and instead gives audiences a muddled revisionist tale with stunning visuals."

See?  Toothless does not approve of your pessimism.

What irritates me is the reasoning the critics seem to employ, that the movies they are reviewing (which are quite obviously marketed as children's movies), are too childish, too lacking in depth.  If by "lacking in depth" the critics mean "lacking in the blood and guts, crude sexual jokes, and soap operatic drama so prevalent in much of 'adult' and 'mature' cinema," then yes, kids' movies are certainly woefully shallow.    What is it the critics want to see in kids' movies that they aren't?  For crying out loud, peoples, kids' movies aren't meant to be The Fault in Our flipping Stars.  Disney, Pixar, Dreamworks, whatever the studio, their goal in children's movies is just what they claim:  To provide wholesome entertainment for youngsters who, in proportion to their expected lifespan, have just barely entered the world. 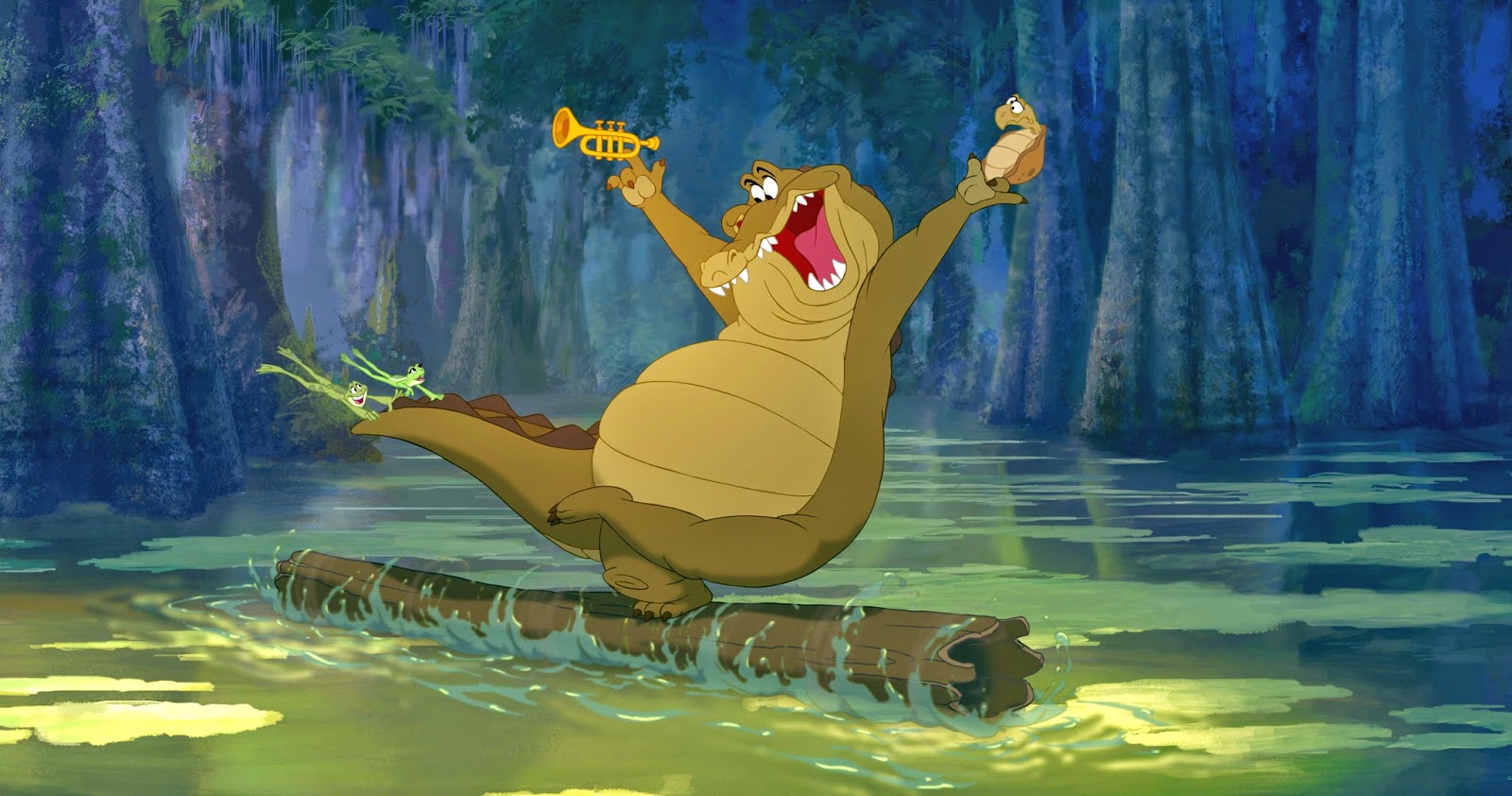 While some children's movies have been met with positive reviews, it seems to me that even in those the critics are merely tolerating the film.  They still feel something lacking.  While they certainly have a valid point in that some children's movies are cheesy, I would have to ask them just what they are looking for the makers of kids' movies to produce.  High-tech chases involving a massive plot to undermine the world?  Steamy sex scenes?  Or perhaps they'd prefer legitimate battles of good versus evil, true love stories, and killer dialogue, as if something taken straight from a Dickens novel.  While the latter certainly has its place, logic would argue that it isn't in a cheery musical about a foster girl looking for a family.

Seriously.  Quit looking for Titanic in the next Disney movie.  You're not going to find it no matter how hard you gripe.  What if, instead, you went back in your mind to what you were as a child, popped in an animated classic, and watched it through a child's eyes?  You might just uncover some magic.