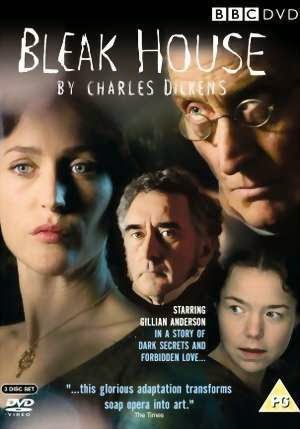 Ah, the miniseries adaptation of Bleak House.  I determined to watch it after I finished the book, so I got it from the library and watched it with my parents.  That is, we watched what we could of it.  Unfortunately, the DVDs from the library were not, um, fully functional, so we actually missed about seven or eight of the fifteen episodes.  I know.  'T'was terrible.  But I was able to fill in the gaps for my parents to the best of my ability, so they at least got the general idea.  (Rest assured that I fully intend to find a way for my parents to see the whole thing.)

So here goes.  I'll start with what I didn't like, go to those matters on which I'm undecided, and end with what I liked immensely (by far the most substantial category!) :)

And spoilers, of course.

~ Their interpretation of Mr. Tulkinghorn. 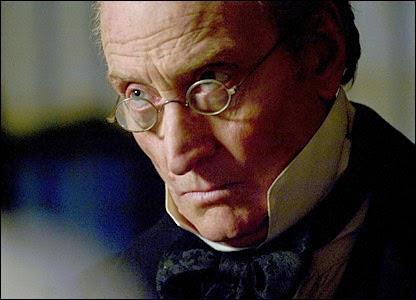 BBC, in my opinion, largely exaggerated the villainy of Tulkinghorn.  In the book he is cold, perhaps; calculating, perhaps, but he isn't basely evil.  In the movie they portray him as someone whose sole aim in life is to ruin Lady Dedlock's.  Which bugs me.  Because it's inaccurate.  So anyway. 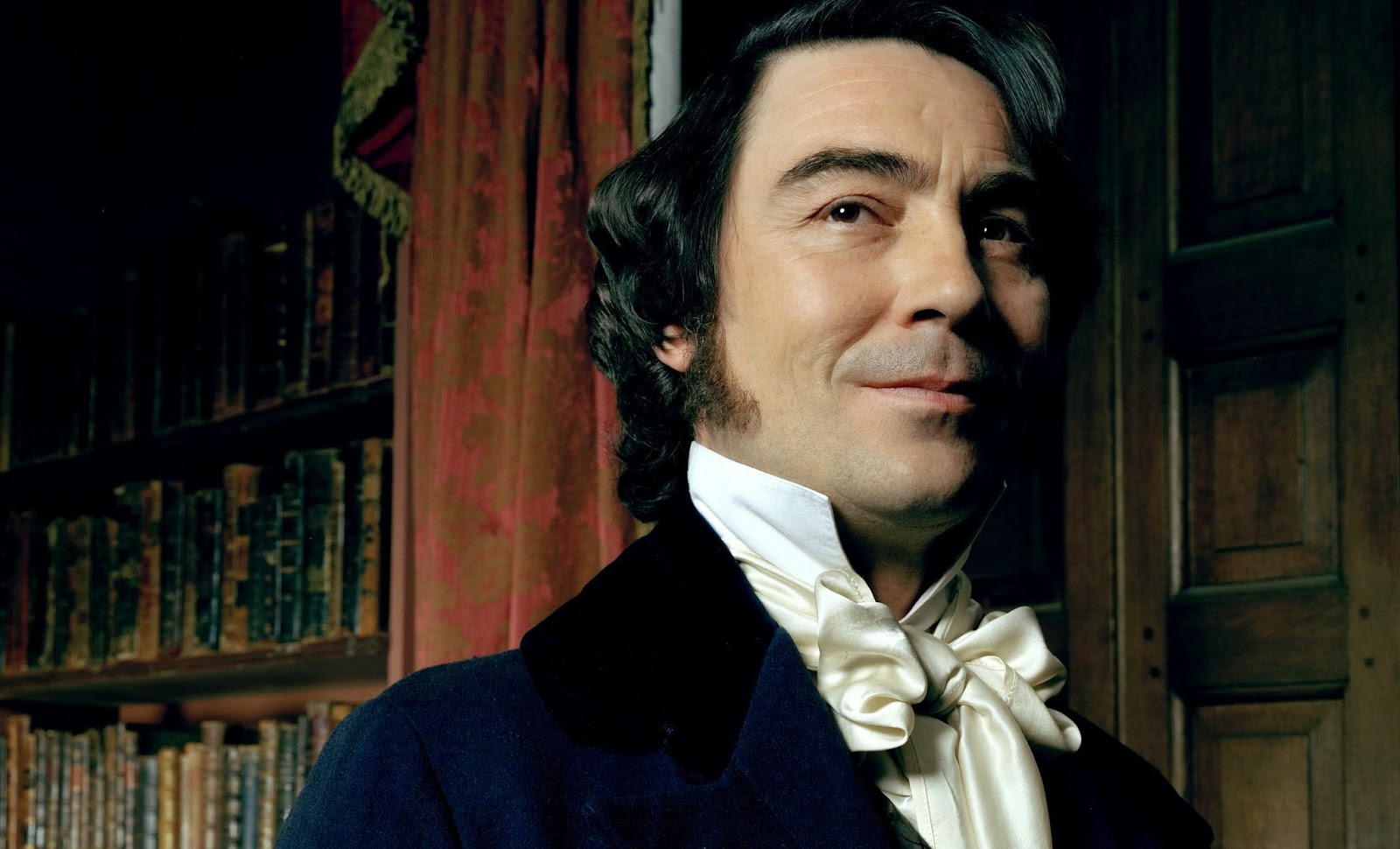 As far as I can recall, Mr. Skimpole didn't give up Jo to the police in the book.  I may have missed that, but I think Jo just ran away.  But regardless of whether that was book-accurate, Mr. Woodcourt and Esther bending their heads together and gossipy-whispering about the evils of Mr. Skimpole seemed quite uncharacteristic of both.  But that's just me.

~ The ridiculously exaggerated, psychological way in which the series was produced 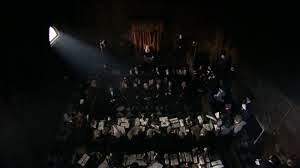 I mean, really?  The weird camera angles, the eerie music - it was as if the filmmakers got together and thought, "Hey, here's a great, non-creepy book.  Let's make a for-the-most-part-good adaptation, but film it in the most psychological way humanly possible!"

~ The absence of Mr. Boythorn 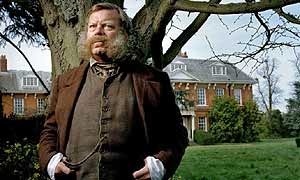 Boythorn was one of my favorite characters in the book, and I hardly saw him in the movie (though, to be fair, I did like I said miss a good portion so I may have missed most of his scenes).  Oh, and I had mentally cast him as the land agent from North and South when I read the book, so I was a little disappointed when it was a different actor (though I really shouldn't have expected to get everything).

Those Matters About Which I'm Torn 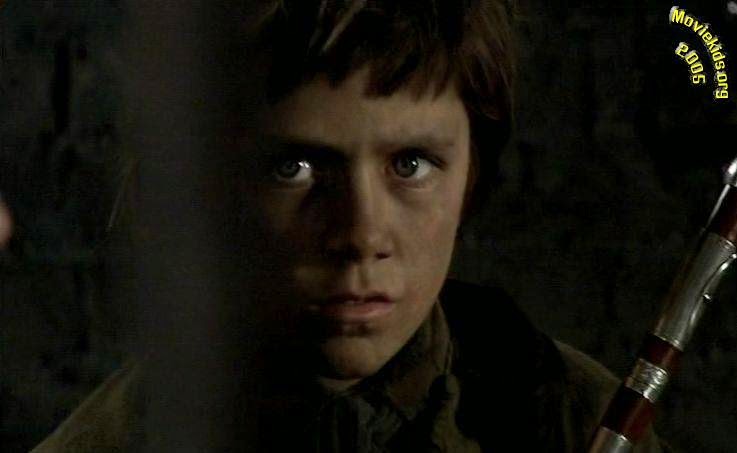 I'm not quite sure what I think about Mr. Jarndyce and Esther and Ada being there for Jo's death.  While it was sweet to have so many people surrounding him, I…hmm.  I'm just not sure.  I know I didn't like that Esther "stole" leading Jo in the Lord's Prayer from Allan.  (Yes, I know, that sounded immature.)  But I really loved that Allan was helping Jo in the book, so…anywho.  BUT, peoples, BUT MR. JARNDYCE SAID THE QUOTE "DYING THUS AROUND US EVERY DAY" AND I DIED!!!  That I liked;)

What I Liked Immensely

~ Pretty much everything else!  The cast was all spot-on, the acting was incredible - on the whole it was just lovely!:D  Including these little tidbits: 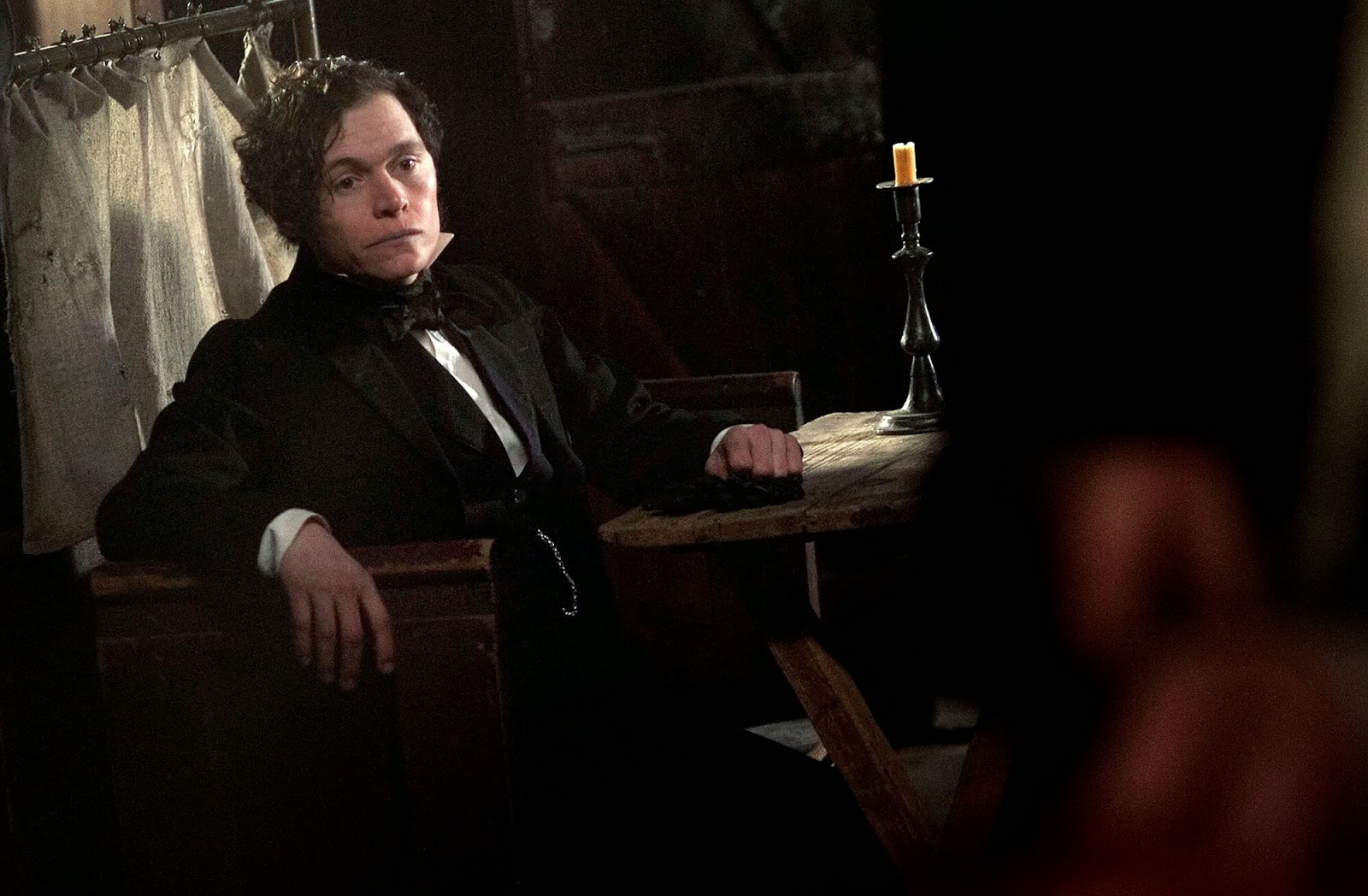 When he came onscreen, I literally squealed aloud "It's GUPPY!"  I love Mr. Guppy.  I just do.  #sorrynotsorry 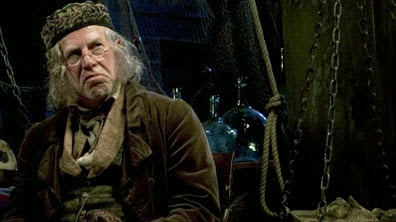 "That is not the spirit that made this country great, Judy!"  And then, of course, his infamous "Shake me up, Judy!"

So there we are:  Overall I liked it immensely, and I can't wait to watch it all the way through:D 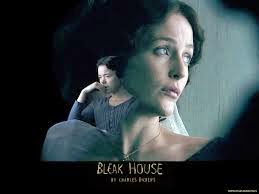