September 29, 2015
Natalie Babbitt's Tuck Everlasting is quickly becoming one of my favorite books.  It holds a special place in my heart.  My parents and sister had watched the movie version starring Alexis Bledel years before, but all I remember hearing about it was that it was heartbreakingly sad, and thus I'd airily dismissed it (this was before I read the book, understand).  But then I began to appreciate the book, and decided to try it out after all.

Seriously, I really do think it was about as perfect an adaptation as a movie possibly could be.  Yes, I know some things were changed.  Yes, I know Winnie is older than she's supposed to be, and that they over-romanticize Jesse's and her relationship.  Yes, I know they spend more time in the beginning of the movie portraying Winnie's home life than Babbitt does in her book.

I still think it's perfect. 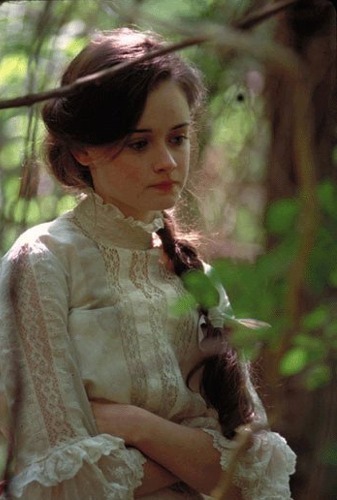 First of all, Alexis Bledel was perfect.  She captured Winnie's youthfulness, curiosity, shyness, and wanderlust beautifully.

I like that Winnie, though she is fifteen instead of eleven in this version, is not portrayed as a "typical angsty teenager."  She has issues with her parents, certainly, but she isn't a brat.  She doesn't jerk away from her father and mother when she's brought back, even in the midst of pain over her separation from the Tucks.  She is forgiving, tries to be as mature as she can, and in the end shows wisdom beyond her years when she makes her ultimate choice about the spring. 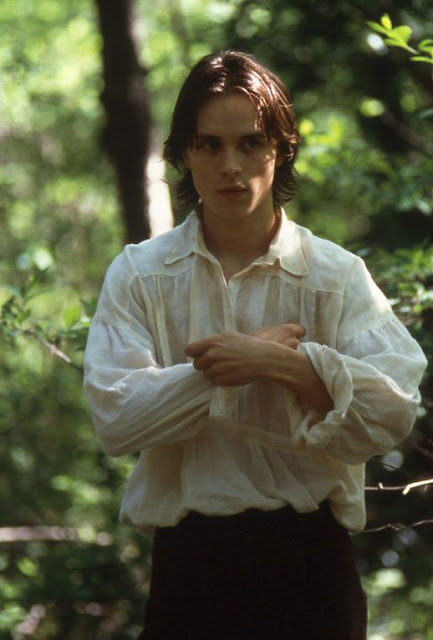 Jonathan Jackson was perfect.  Gawky, adorable, bubbling, affable, and joyful, he was impossibly endearing as Jesse.  I think I loved him more in the movie than in the book (not that I don't like him in the book, of course, but ya know what I mean).

Ben Kingsley was…good;)  His hair annoyed me to no end, but other than that, he did a wonderful job as the Man in the Yellow Suit.  He was mysterious, calculating, but with a hint of good potential sufficient to make you regret his end.  (I liked the line:  "You speak blasphemy, sir."  "Fluently." *chuckle*  It just added a bit to the revelation of his antagonistic tendencies.) 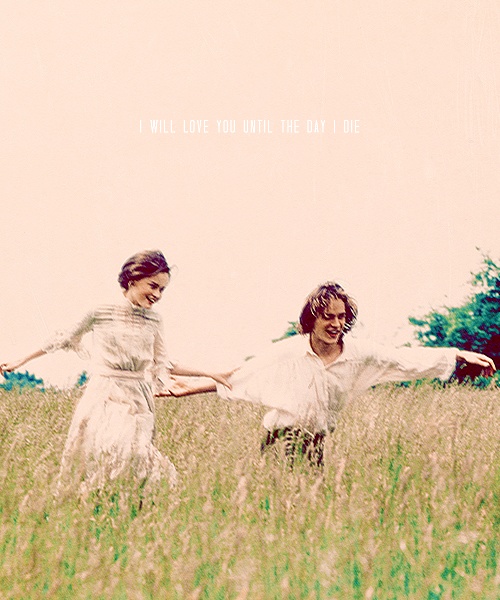 Surprisingly, the romance didn't bother me.  I mean, think about it.  The potential  romance was always there in the novel, so I don't really mind them realizing that potential for the movie version.  Really, I like that this adaptation is just different enough to be interesting, and close enough to the book to be satisfactory.  Jesse and Winnie were such a sweet example of a good adolescent relationship--tender, appropriate, and founded on friendship.  (And their first meeting was perrrrrfect.  Oh mah word.) 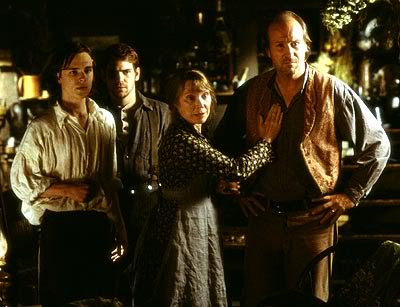 The cast worked extremely well together, meshing into their appropriate relationships admirably.  One of the only issues I have with the movie, however, is the casting of Angus Tuck.  I just…William Hurt didn't do it for me.  The monotony of his voice and the lack of facial expression contributed to a general feeling of apathy about his portrayal of the fatherly Tuck.  (Maybe that's just me, though.) 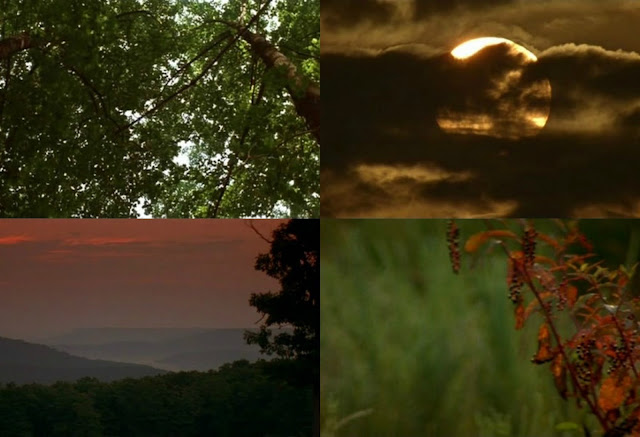 Stylistically, the movie was delectable.  The scenery, costuming, props, and that gorgeous music amalgamated flawlessly into the sweeping vista that is Tuck Everlasting.  Pacing was possibly just the leeeeetlest bit "off," but only in certain parts, and I got over that very quickly.

*sigh*  I'm rambling, so to sum up…just gah.  IT WAS AMAZING AND IT MADE ME SO HAPPY.  Such an unprecedentedly faithful movie adaptation of a beautiful book was so refreshing.  I loved it.  And that ending!  Brimstone and gall, that ENDING!

Basically, this gif encapsulates my feelings about this movie: