October 10, 2015
'Ello, loves!  Because I don't want to keep throwing movie reviews at you, here's one of those random life update posts.  (And, Ivy, I am planning on doing that tag eventually!)

To the 2013 Romeo & Juliet soundtrack.  The above track, "Wedding Vows," is one of my favorites ever.  I just…GAAAAHHHHH.  I mean, that soprano!  I can usually hold my own as a soprano, but GOOD GRIEF.  She just…soars.  (That sounds cheesy.  But it's true!)  Honestly, this entire soundtrack just does something to me.  It's so ethereally beautiful and uplifting and mellow and exciting and all the goose-bump-inducing things that a movie soundtrack should be. 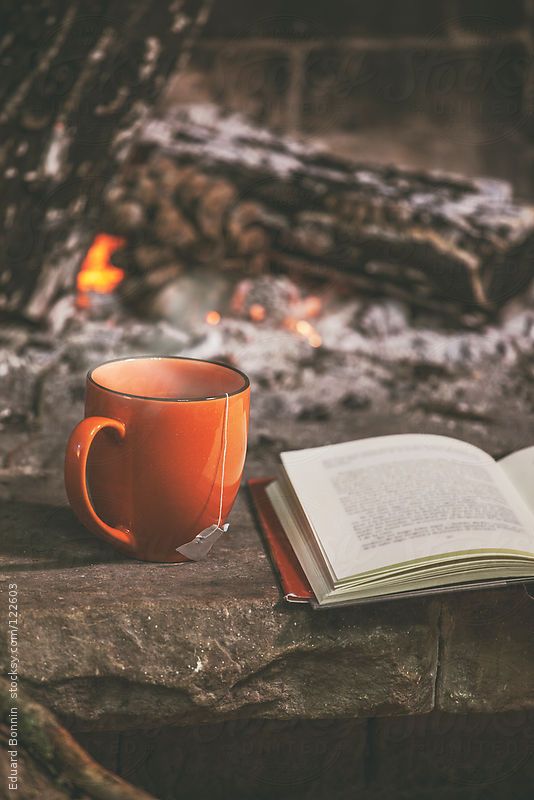 Trying to complete The Bookshelf Project.  Progress is slow, but fairly steady.  At the moment I'm at the very beginning of The Last of the Mohicans following a failed attempt to start The Adventures of Huckleberry Finn, after re-reading Lewis's Till We Have Faces.  I tell you, that man was brilliant.  BRILLIANT, I say!  Every. stinkin'. time., that ending just...

Ehh.  Just school stuff, mostly, and a little bit of poetry/other devotional thoughts now and then. 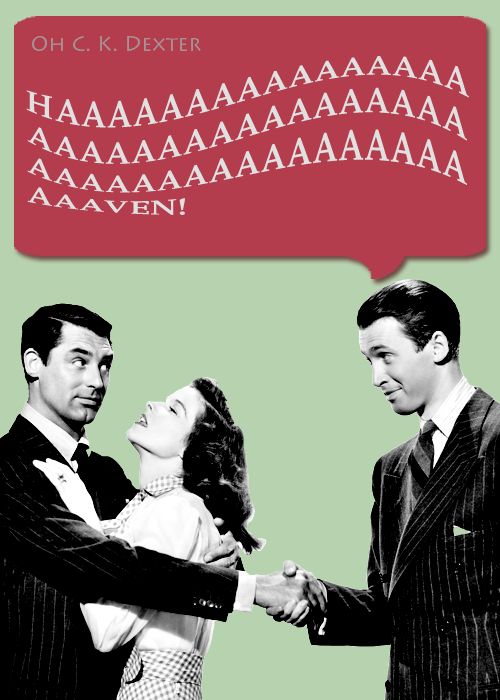 The Philadelphia Story so much that it's driving my siblings crazy.  I love that movie so ridiculously much.  I've also been watching Beyond the Mask recently, about which I have, let us say, mixed feelings;)

I just recently finished watching the fourth season of Once Upon a Time, and…eccccckkkk, I DON'T WANT EMMA TO BE THE DARK ONE!  Too much draaaaaaammmmaaaaa!  Plus, if they make her do anything to Killian… 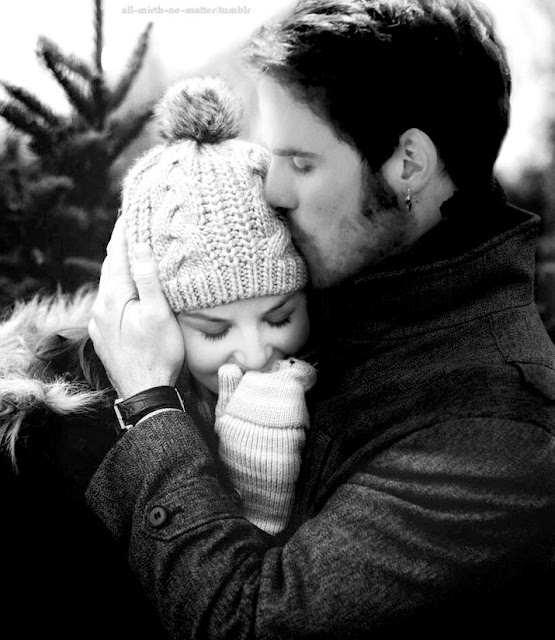 Oh, OH, and *SPOILERS*  when Belle had to banish Rumple, and then we saw her hanging out with that pathetic excuse for a Will Scarlet (okay, okay, I did kind of like him, but HE IS NOT WILL SCARLET), I kind of panicked that Rumbelle was coming to an end.  They've never been my favorite couple, and I don't think they ever will be, but…but…they were always THERE.  And they're Beauty and the Beast, for crying out loud!  I'm not a big Rumplestiltskin fan (I know, I know), but he and Belle BELONG together.  So I was glad that it all worked out as it did…that is, I would be, but for the various extenuating circumstances…*END OF SPOILERS*  And can I just say…ROWENA WAS CRUELLA!!!!  SQUEEEEE!!!:D  I was looking forward to that going into the season, and I was not disappointed.  First, that was one of the most perfect casting choices EVER.  I mean, just thinking about Cruella in the original book…Victoria Smurfit was perfect.  And then of course her LINES were hilarious…"There's a very good explanation, of course…you see, I'm a really terrible person, and I left her in the woods to die."  Her backstory episode kind of ruined it for me, though.  *shudders* 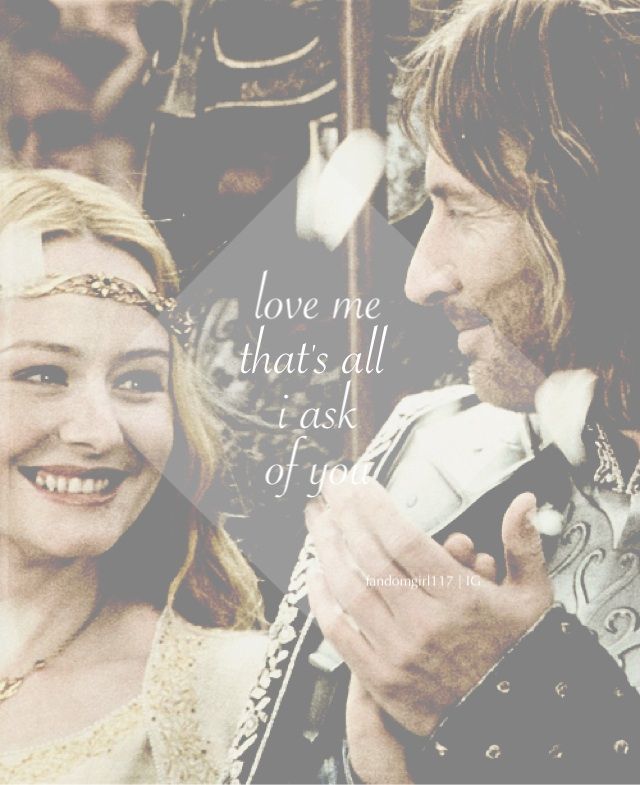 Pinterest:D  It's actually not being TOO much of a distraction, so that's great.  Thank the Lord…and the fact that I don't have the mobile app, so I have to get onto our family computer in order to check things, dontcha know.

Indian summer days in the middle of October *blissful sigh*

Watching movies with me mummy and daddy and siblings.

Choir répertoire and "Once Upon a December" from Anastasia--I might be playing and singing this with another friend for my Christmas piano recital!!!!!!  We're a little excited;)

Also, randomly bursting into snatches of music from Seven Brides for Seven Brothers:  "Theeeey kept occupied by sewin' lots o' little old togas for them tots/And sayin', 'Someday, women folks'll have rights!'"  "Yes sirree, spring disposes that it's all one supposes…"  "In November, the snow starts to fly/Piling up ankle-high/By December it's up to your knee/Still a bride's a bride to be."  I need to stop loving that movie so much.

Adios for the present, mi amigas!:D