August 08, 2015
Sarah over at How To Watch A Movie has tagged me!  Thanks a bunch, old thing; I was actually hoping for a tag right around now:)

Rules:
1.) List 5 of your favorite female characters (book or screen).
2.) Tagging other people is optional
3.) If you are tagged link back to the person that tagged you.
4.) Link back to Revealed In Time

Choose one character from each category:
1.) Protagonist
2.) Villain
3.) Superhero
4.) That I would want to be friends with
5.) That I wish had better development 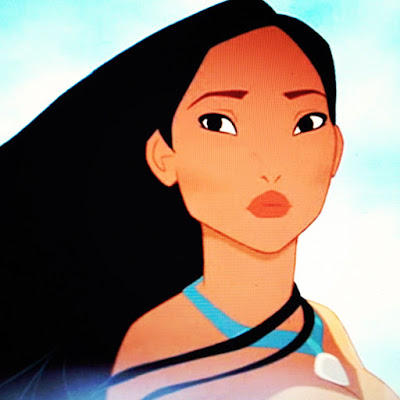 I know what you're thinking--really?  Pocahontas?  "But," people say, "that movie is so stupid.  It's so inaccurate.  Really, Olivia, you oughtn't to watch such silly movies."  "But," I say:

The plain and simple truth of it, m'dears, is that people don't look at this movie as it really is.  They look at it as they think it was intended to be.  Personally, I don't think this movie ever claimed to be a historical movie with which parents could teach their kids about the pilgrims and the Indians.  If you stop trying to make it into an historical biopic, maybe you'll start noticing the vibrance of the animation, the splendor of the music, and the greatness of the story as an imagination of what could have been, not what anyone actually thinks was.  Anyway, defense rant of Pocahontas over, I really like this portrayal of the Indian princess. She may actually be my favorite Disney heroine.  (Though I also love Mulan and Anna and Jane and Belle:D)  She's such a strong character, with an uncompromising sense of devotion to her people, and an unwavering gumption to be a peacemaker in the midst of senseless prejudice.  (Laugh if you choose, but you shall not laugh me out of my opinion!) 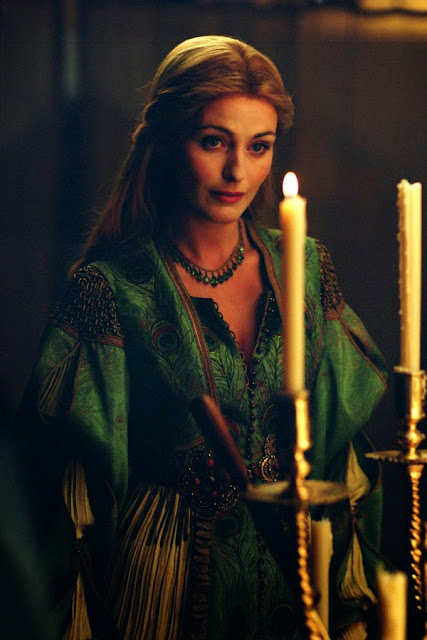 Lady Anne is a rather fascinating character to me.  She's conniving, ruthlessly ambitious, seductive, and shockingly cruel at times--but she's also a very subtle character in the sense that she's not blatantly antagonistic towards those who stand in her way.  She plots against them, certainly, but keeps up a "calm, cool, and collected" façade in public.  She is utterly unconcerned with anything not directly pertaining to her life and is a thoroughly dislikable person…but there is a certain charisma about her that belies her true nature.  And then there is the one part in the movie wherein we can glimpse a slight bit of human sympathy in her--when she tries to warn her camel-boy, Attimi, to stay calm when the raiders are approaching them…and her subsequent disconcertment when he is killed.  She actually lashes out in anger at the men in her employ for shooting him.  Altogether, though she is undoubtedly a villain, I do enjoy watching her scenes.

~Superhero~
Galadriel from The Lord of the Rings 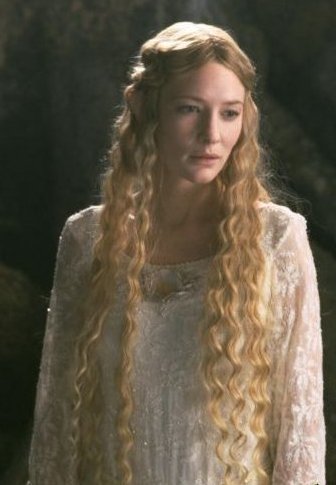 (Since I'm not really "into" superhero types of movies, I'm going with an Elf.)  I really began to appreciate Galadriel when I first read the books last year.  I love the mystery of Galadriel, the other-worldliness.  Of course, she is one of the Noldor, so there's an explanation behind all that, but aspects of her personality seem to remain shrouded in shadow, not for us to disturb or try to fathom.  Her unique telepathic abilities are at once sacred and intriguing, which I like.  (I really appreciate how Tolkien did not create characters with "magic" components, but that's another issue for another post.)  She's just all-around a very complex, light-filled character.

~That I want to be friends with~
Parker from Leverage 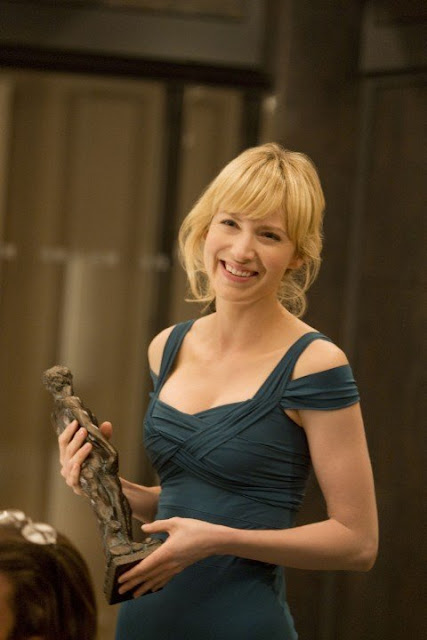 Parker is so cheerful and energetic even after all she's been through that you just want to be friends with her so you can laugh and talk with and try to help her.  You want her to confide in you so you can protect her and encourage her when she's feeling down.  Parker is hilarious, quirky, accepting, and layered, all of which make her a fantastic screen personality.  To know her is to love her.  That's just all there is to it;)

~That I wish had better development~
Buttercup from The Princess Bride 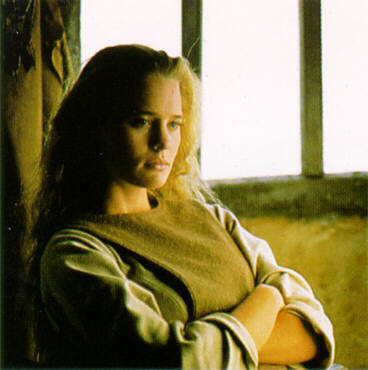 When I was younger and was watching the movie, I didn't really think about how Buttercup's character really has very little substance.  I just accepted the movie as it was, because hey, it was The Princess Bride, and it was nigh on to perfect (as of course it is).  So when I started reading some blog posts that were commenting on how ditzy and lacking any moral fibre Buttercup was, I was Slightly Puzzled.  What was wrong with Buttercup, pray?  She was the girl, you know, the girl that Westley loves and who loves him back.  And movie-Buttercup still doesn't really bother me in terms of complexity, because frankly, she actually seems to have some level of grit, courage, and caring in the movie.  BUT I've now read the book--and incidentally it has shot up the ranks into the position of one of my very favorite books (seriously, it's glorious)--and I realized that the Buttercup in the book is really very shallow.  Of course, being the satire and life-commentary that TPB is, I'm sure William Goldman had his reasons.  But I really do wish that we could have had something--anything, really--to clue us in as to why Westley loved her so incredibly much.  I like book-Buttercup, don't get me wrong.  But we never really get to see the depth of her, so she's "hard to figure."


That was terrific fun!  Thanks again, Sarah, for tagging me!:D  And now, those of you who are reading this, consider yourself tagged if you are so inclined.