For Those of Us Who Like Lord of the Rings 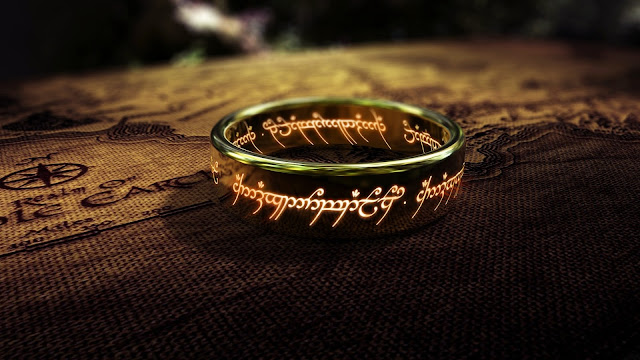 (Meaning, if fangirling over The Lord of the Rings annoys you, you might want to skip this post.)

I feel like I know I don't post as much about LotR as I used to.  I don't think that's necessarily a problem, because, after all, I do have several interests, and I enjoy blogging about them just as much as LotR.  But sometimes one must needs pay the proper homage to an epic such as The Lord of the Rings, mustn't one? 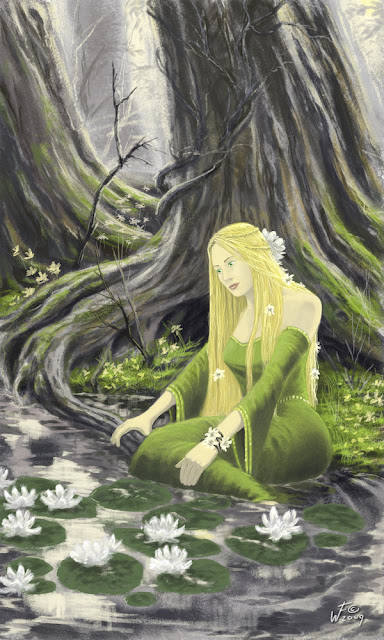 This artist is talented...

I'm currently rereading The Fellowship of the Ring (I recently re-watched it with a friend, too), and *sigh*  I love this story.  It evokes so many emotions and reactions, and sometimes they're not always pleasant, but they're always real.  Sometimes I feel despair when reading these books--I feel a weight, as if the Ring were pulling at me, too.  (Interesting side note--it's rather fascinating how, even after so much exposure to this tale, one can still find oneself almost infatuated with the Ring, isn't it?  For instance, sometimes I'll see an awesome picture (like the one above) and be all, "Ooh, me likey," or I'll see a life-size model of the One Ring and want to wear it…but then I catch myself and remember, "That's a symbol of evil, hon."  Weird.)

But in general, the greatest feeling I get from these books and movies is one of hope, hope that's almost, paradoxically, overwhelming in its authentic yet burning subtlety. 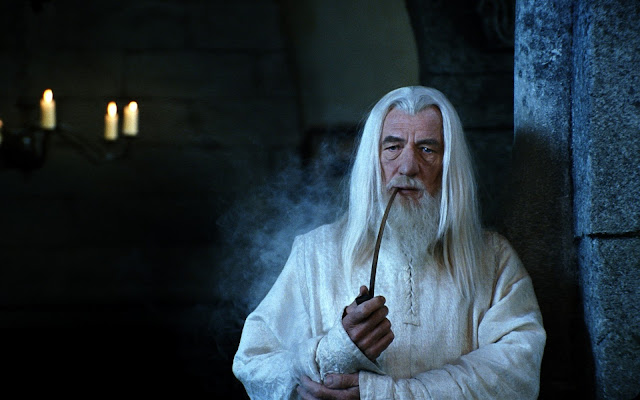 I love how the same story can be told in such a different yet complementary fashion in book and movie form.  Of course, I watched the movies before reading the books, as is the case with several stories I encounter, so I am not and really could not be a book purist.  That being said, though, I do honestly feel that the movies are a faithful adaptation of the books.  Sure, Tom Bombadil and Goldberry and a host of other characters/situations either do not appear at all or are not lengthily fleshed out, but the essence of the story, in my opinion, was respectfully captured and portrayed. 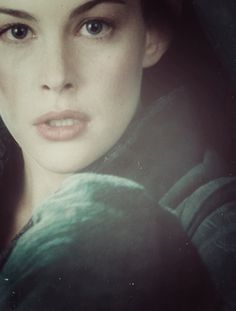 Tolkien's writing is really quite good.  Truly is.  (Of course, I'm biased, but ya know.)  It has its *ahem* flaws (he tended to be a little too verbose in parts and too succinct in others), but overall it has a unique flavor, warmth, humor, and poignancy.  'T'is not every author--or every story--that can make you homesick for a place you've never been.

Practically every "good character" is a hero, simply by right of defying Sauron's power, and practically every "bad character" is simply a coward.  Understand now, I'm not saying that the heroes didn't feel fear, 'cause we all know they most certainly did--but they rose above it.  Individuals like Saruman and Gollum let their fear and selfishness overpower them, while people like Gandalf and Frodo refused to do so.

I don't really know where I'm going with this, except to say…Lord of the Rings, I love you.  Thanks for being an inspiration, a source of hope, and just plain amazing.

(And here are three videos about LotR that I find particularly epic;D)

books Lord of the Rings movies