- August 27, 2015
(I was reading a certain blog post with a certain special announcement and remembered how nice it is to use quotes as titles.  So, for this random update post, I did, hehe.  Also, all the pictures in this post are edits I've been working on recently.  I've been having too much fun with them:D) 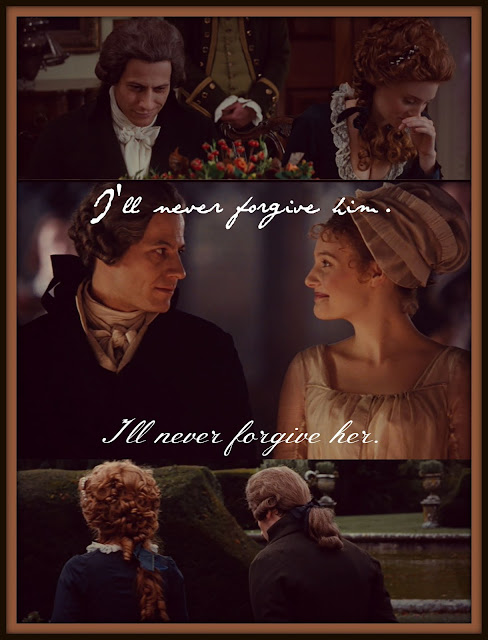 Well, I'm starting school again tomorrow, and thusly, I won't be able to post or comment as often as I have this summer.  'T'is a shame; I've really enjoyed having more time to hang out in the blogosphere during these last couple months.  But I'm sure it's all for the best--I can get some productive stuff done and you all can have a break from my persistent ramblings, haha;) 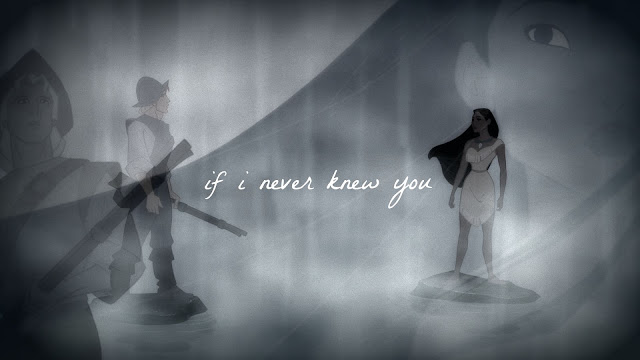 As you can probably tell from the title, I've been reading a good bit of Jeeves and W. lately.  Wodehouse was a genius!  Those conversations!  They're hilarious!  I try to imitate the characters' way of speaking in writing, but I usually fail, haha.  And the way he describes Bertie's thought processes are priceless, too.  Take this snippet from Joy in the Morning:

Well, I could readily understand Boko falling in love at first sight with Nobby, of course, for she is a girl liberally endowed with oomph.  But how she could have fallen in love at first sight with Boko beat me.  The first sight of Boko reveals to the beholder an object with a face like an intellectual parrot.  Furthermore, as is the case with so many of the younger literati, he dresses like a tramp cyclist, affecting turtleneck sweaters and grey flannel bags with a patch on the knee and conveying a sort of general suggestion of having been left out in the rain overnight in an ash can.  The only occasion on which I have ever seen Jeeves really rattled was when he met Boko for the first time.  He winced visibly and tottered off to the kitchen, no doubt to pull himself together with cooking sherry.  (Chapter 6)

Or this part from Jeeves and the Impending Doom:

"What do ties matter, Jeeves, at a time like this?  Do you realize that Mr. Little's domestic happiness is hanging in the scale?"
"There is no time, sir, at which ties do not matter." 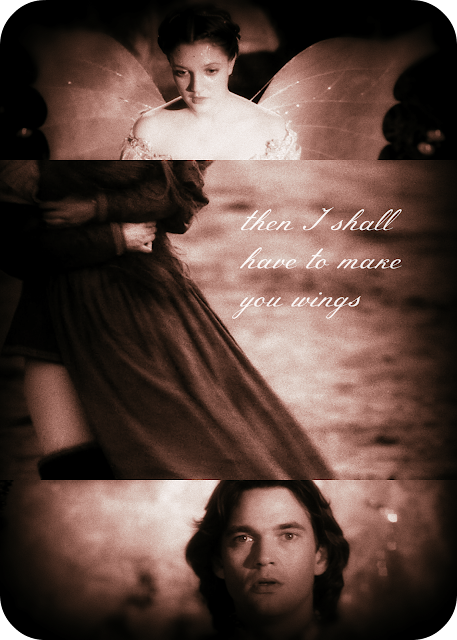 Oh, so I have a question for you all.  I have a couple post ideas, but I'm not sure which one I want to do first, especially since I won't be having as much leisure time in the coming weeks.  Here are my ideas, and y'all can tell me which ones you're most interested in, and we'll see how it all works out, yes?

~ How people react when they find out I'm a vegetarian
~ A look at Padmé Amidala's costumes
~ TV series review of Lark Rise to Candleford
~ Book review of "Anne of Green Gables," My Daughter, and Me
~ A-Z bookish questions
~ Movie reviews of The Importance of Being Earnest, Ever After, possibly some other movies

And that's pretty much all I got at the moment.  Thoughts?  Preferences? 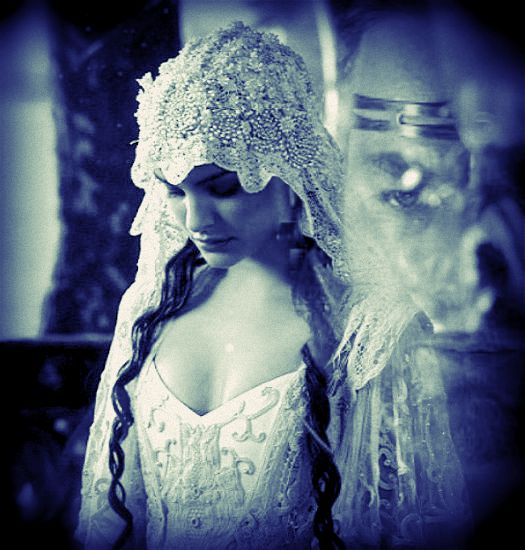 Do any of you remember when I mentioned the possibility of a Robin Hood blog party?  Well, I'd LOVE to be able to do that, but unfortunately I don't think I'll be able to host it anytime soon.  There are so many other blog parties and events going on right now, and frankly hosting one just doesn't seem practical as I'm going into the school year.  So I miiiiight try to do it if I get a fall break, or I might do it in the winter, or wait 'til next year.  I guess we'll see.  But anyway, are any of you still interested in that?  I'm trying to think through it even though I can't make it happen right now:) 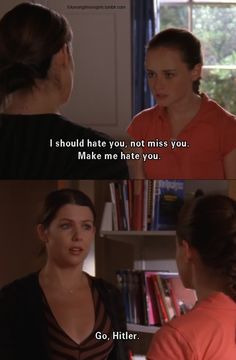 I didn't make this one, though.

Now go watch Gilmore Girls and eat fun foods before your summer is gone (if your summer isn't in fact already gone, and even if it is, too).  Have a great day, lovelies!:D