Robin Hood Week | | In which I impress you all with my extensive knowledge of history.

May 26, 2017
Hello, my pretties!  I remembered that I did a presentation on Robin Hood for school back in 2015, and so I decided that I might as well turn it into a post, right?  Quick and easy, and it changes things up a bit. :)

Basically, I'll just copy my final draft, which discusses some of the (very scanty) historical background for the Robin Hood legend. 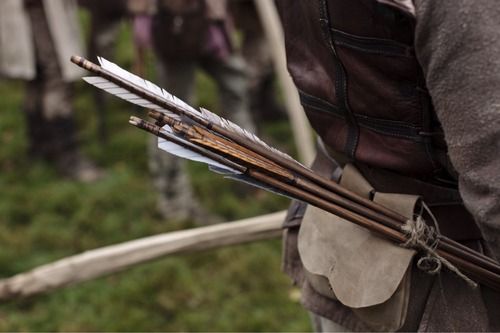 The name of Robin Hood has been calling to mind dusty books, bows and arrows, ballads, greenwood trees, and suits of Lincoln green for over six centuries. The notorious “righteous robber” legend has captivated audiences through song, literature, movies, and even television series.

The earliest mentions of Robin Hood are found in medieval ballads and festivals, and he rose to cultural prominence mainly as a result of Sir Walter Scott’s 1820 novel Ivanhoe, which featured Robin of Locksley as an important secondary character, and Howard Pyle’s book, The Merry Adventures of Robin Hood, which was published in 1883. 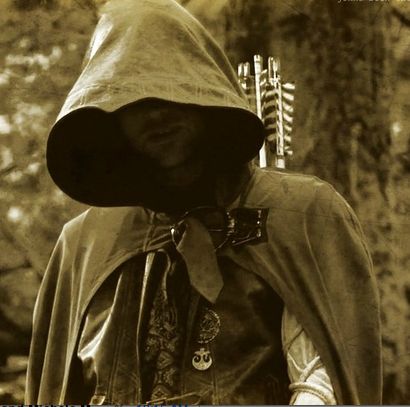 It is unknown whether an individual called Robin Hood ever existed. Historians speculate that the popular image of Robin of Locksley may have come about through the amalgamation of various folkloric entities, and while the legend has changed—in some ways drastically—since the earliest ballads mentioning Robin Hood, most renditions have a common theme in that Hood is supposed to have been an English yeoman, Crusader, or outlaw in the medieval time period.

Surprisingly, popularly beloved cohorts of Hood’s, such as Maid Marian, Allan-a-Dale, and Friar Tuck, did not appear in the initial records—and neither did his famous mantra of “robbing the rich to feed the poor.” Instead, they gained a spot in the story of Robin Hood centuries after its first appearances. Also, despite the fact that many of us were probably first exposed to Hood through Disney’s happy, humorous, and popular animated classic, many of the older, more traditional renditions of the tale end in a bittersweet tragedy. However, other characters and themes that most of us “love to hate”—including the Sherriff of Nottingham and Sir Guy of Gisborne—were attached to Hood practically from the beginning, as was his believed locale in Sherwood Forest in the shire of Nottingham, England. 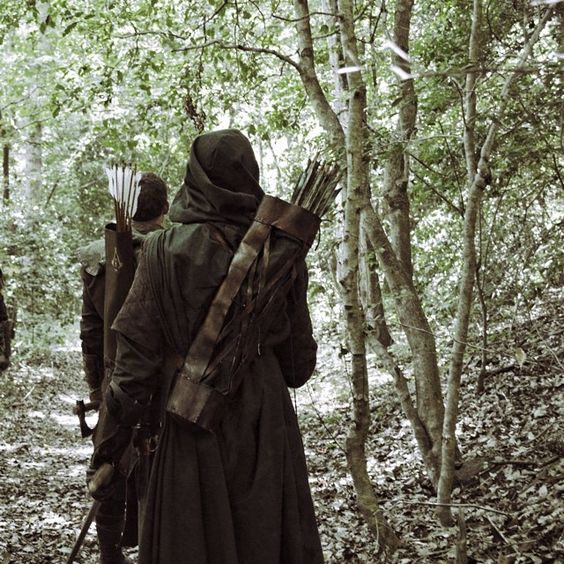 Confirmed evidence for the elusive Outlaw of Sherwood is frustratingly scarce, but whatever the strict historical facts, the idea of a forest-dwelling, altruistic outlaw boasts an almost unprecedented appeal to worldwide audiences. The subject of over fifty film and television adaptations, the legend of Robin Hood and his Merry Men continues to this day to be one of the most enduring tales in popular culture. 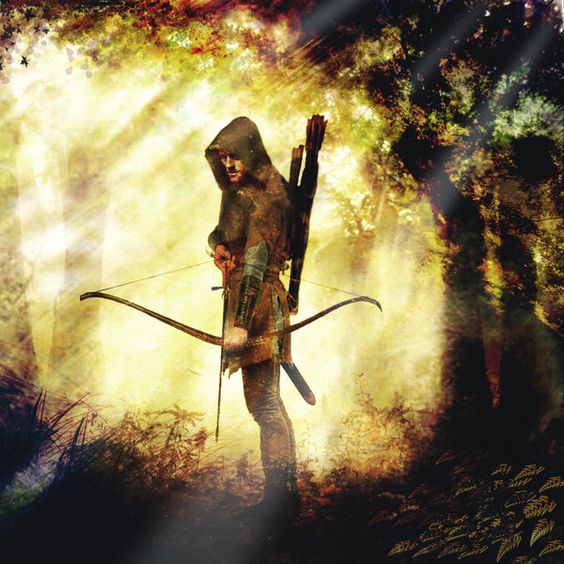 Hope you all enjoyed that!  Don't forget to leave links to your own RH posts HERE.  :D