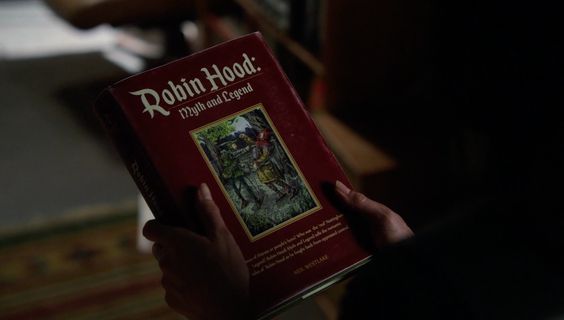 To start off, here's a tag.  (Because one does not simply host a blog party without a tag.  It's just not done.)

But before I begin the tag, I'd like to say something about spoilers during the upcoming party.  I will do my best to mark spoilers satisfactorily in my posts, but the comments section will be open season. I cannot guarantee that there will be no unmarked spoilers in the comments -- in fact, I can basically guarantee that they will be there.  My main concern regarding this is that I know at least three TV shows will be discussed -- *coughs and smirks and Knowing Glances* -- and I should hate for someone to stumble across a major spoiler unwittingly.  So please, everybody, use caution! ;)

Right, now that we've got that out of the way, here are my answers to my questions!  (Hehe.)

What was your first exposure to Robin Hood?  I'm sure it was the Disney film.  That movie is so good, y'all.  (Stay tuned for a post about it! :))

How many versions and spin-offs of the legend have you experienced?  *tries hard to remember all of them*  Let's see . . . at least ten.

What is your favorite version of Robin Hood (can be book, movie, TV series, anything)?  Ha.  Ahaha.

You knew the answer to this.  (Well, I mean, of course I did, since I did in fact write these questions, but you all know what I mean.)

Are you one of the lads? (Meaning, have you watched/are you a fan of the BBC show?)  You could say that, yes.

Who is your favorite Merry Man?  It's different in every version, I think.  In the BBC, Allan; in the Disney, probably Little John or Robin himself; and so forth.

Do you have a favorite portrayal of Lady Marian?  The BBC will probably be my answer to basically everything, honestly.

Do you have any interest in or aptitude at archery?  Interest, yes -- aptitude, no.  At least, I haven't ever really tried, so I can't say for sure. 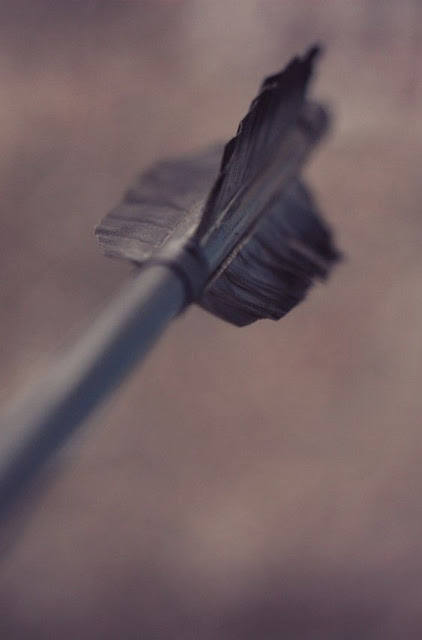 Is Robin Hood fact or fiction -- which do you think?  I like to think of him as a fact, in some form or another.  I mean, there had to be some source for the legend, however far away from it, right?  (Also, there'll be a post about this later in the week, btw!)

Do you think Robin Hood has been "done to death," or are there still new twists that can be found?  Personally, I'm not sick of it.  I think I've kind of found my permanent favorite *ahem*, but I could be wrong.  And different versions will appeal to different people, so it's important to have several of them, no?

Here are the questions again:

What was your first exposure to Robin Hood?
On a scale of 1 to 10, how big a fan are you?
How many versions and spin-offs of the legend have you experienced?
What is your favorite version of Robin Hood (can be book, movie, TV series, anything)?
Are you one of the lads? (Meaning, have you watched/are you a fan of the BBC show?)
Who is your favorite Merry Man?
Do you have a favorite portrayal of Lady Marian?
Do you have any interest in or aptitude at archery?
Fact or fiction -- which do you think?
Do you think Robin Hood has been "done to death," or are there still new twists that can be found? 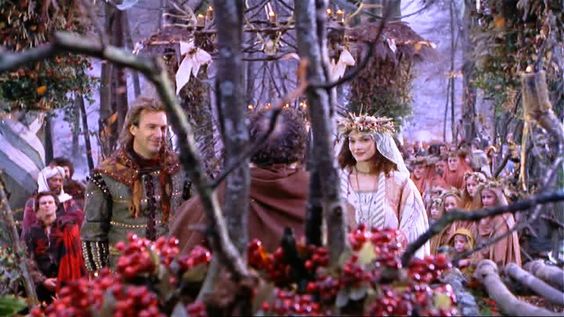 THIS WEEK IS GOING TO BE AWESOME.  Don't forget to leave links to your own RH posts HERE.  Or, if you prefer, you can leave links at this post, too. :)  (If you want, you can wait until the end of the week and leave one big comment.  That might be the simplest way.)