February 24, 2019
I thought I had finished writing and scheduling all my posts for this month, and then, lo and behold, Kiri Liz of Lianne Taimenlore goes and creates a romantical tag a few days before Valentine's Day.  But not just any romantical tag--a tag that pairs the traits of fictional couples with various unique chocolate combinations.  I couldn't very well pass that up, now, could I?? 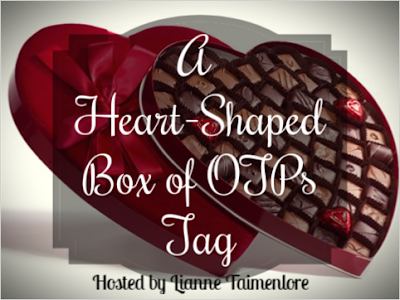 The tag does not have any explicit affiliation with the Lovely Blog Party going on, but it's all in the same vein, so here we are. :)

The tag is divided into two sets of questions, the "basic set" and the "extended edition," but I've just combined them both.  (Before we begin, I perhaps ought to mention that not all of the couples I list here really have OTP status with me.  However, I do like all of them, and I had to pick couples that came to mind and that worked well with the different questions.)

1. Original Chocolate Heart - The OTP that started it all
I believe the first couple I can remember actually "shipping"--in my then-incomplete knowledge of the concept--was created by my favorite author, Lewis.  Shasta and Aravis for the win. ;) <3 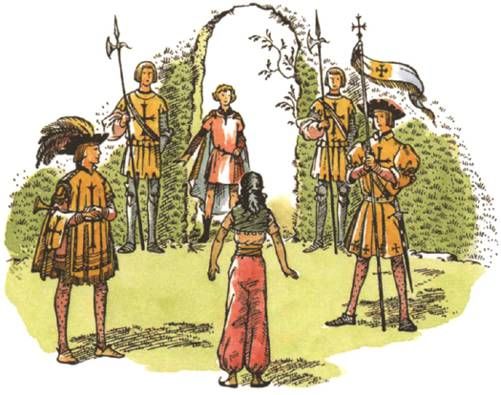 I'm tempted to say Robin and Marian?  But I don't want to because drama can be such a negative thing, and they're so good . . .

But at the same time they do have a lot of drama lolz. :-P

Wait, scratch that--Percy and Marguerite from The Scarlet Pimpernel.  TALK about drama. ;-P 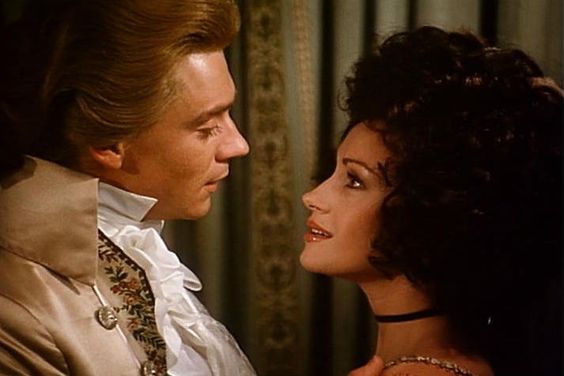 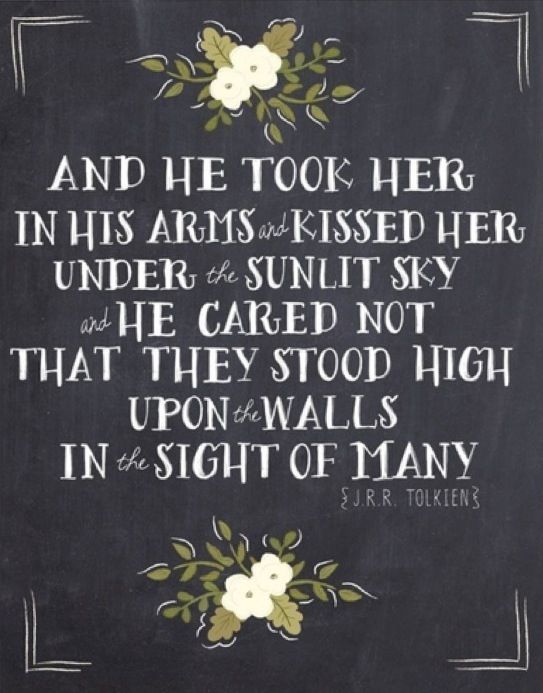 I don't think I actually do ship that many couples that are truly forbidden??  Like, I'm trying to think . . . I guess Phoebus and Esmeralda are a little forbidden . . . Oh!  John and Dido from Belle!  There were several things working against the two of them.

5. White Chocolate - The odd OTP you still somehow manage to love
Almost everything is wacky and unusual about This Is Not What I Expected, but taken on their own, Lu Jin and Gu Shengnan are close to normal, though they certainly have their oddities.  Still, based on the quirkiness of the movie as a whole and the strangeness of how I happened upon it and low-key fell in love with it, I'll use them.  They're really cute. 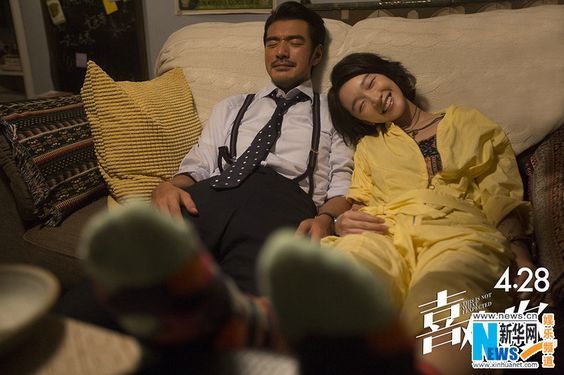 6. Peanut Butter Chocolate - The OTP everybody and their sisters ship
I know there are Swanfire shippers (and I myself am none too sure of what my feelings would be should a certain individual have lived), but I think it's safe to say that Emma and Killian are not exactly suffering from a dearth of fans.


7. Cherry-Filled - The OTP that you fear no one knows about
I'll go with Jude and Jing-wei from The Hunting of the Last Dragon.  The relationship between these two adds so much to that book, and it's so good.


8. Chocolate with Almonds - The fun and nutty OTP
Johnny and Penelope are a little quirky, what with Penelope's zany clothing and Johnny's playful instrumental experimentation.  And they're precious and I love them. :) 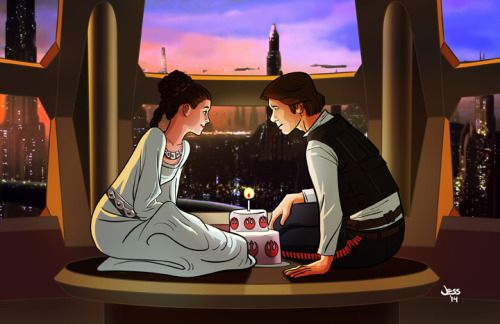 10. Mint Chocolate - The OTP you'll love until you die
There are lots (like Faramir and Eowyn), but I'll mention Robin and Marian again.  Even if (as I suspect could happen) my love for the show itself will fade/become colored by how perhaps overly dramatic it is, I think this couple will always be special to me. <3  (Of course, I could be wrong.  Who can know.)

11. Orange Creme - The OTP you never expected to love
I don't think I ever really expected to love anything about Marvel besides Thor/Loki, so we'll go with Pepper and Tony from the Iron Man movies.  (I don't know that I love love them, but I like them a lot right now.) 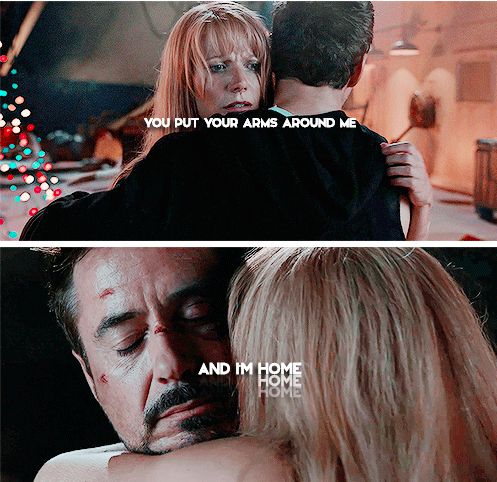 12. Salted Caramel - The OTP who worked on their relationship
Jim and Pam from The Office.  When the going got tough, they didn't give up on each other.  (And that scene even used a verse from the Bible. <3) 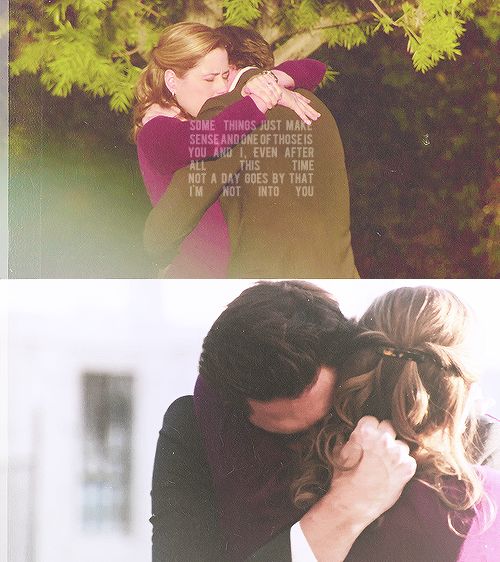 13. Chocolate Covered Raisins - The young OTP you know will work out one day
I mean, I hope that Bryce and Juli from Flipped will work out. ;) 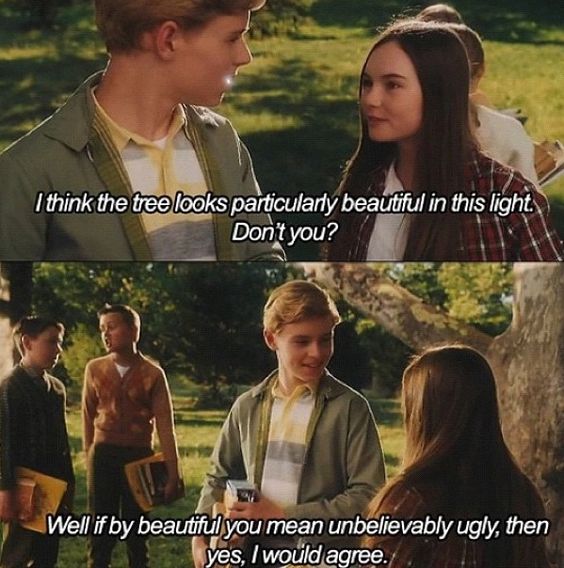 14. Chocolate Jalapeño - The OTP that can't be together but you ship it anyways
Obidala (Obi-wan and Padme, for the uninitiated)?  I get that it would wreak havoc on the entire plot of Star Wars, but still.  One feels that they could've been sweet. :)

15. Ferrero Rocher - The best dressed/best looking OTP
Okay, but that royal Persian fashion in One Night with the King . . . 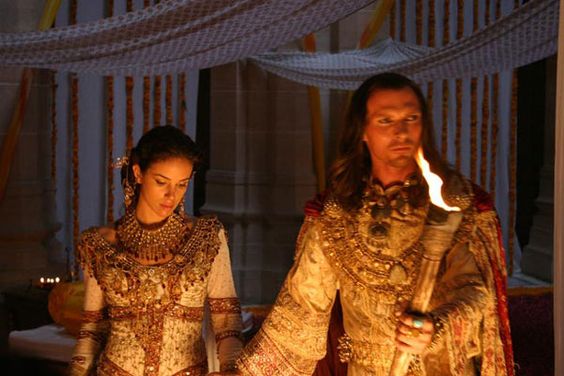 16. Chocolate Covered Coffee Bean - The energetic OTP that keeps you on your toes
Maybe Luke and Lorelai from Gilmore Girls.  I only really love the first few seasons of the show--after that everyone starts going on marry-impulsively-and-then-get-a-quickie-divorce or sleep-with-married-people binges--but up until like the fourth/fifth season, before the two of them become an actual "thing," the repartee of their friendship is bright and spicy and full of denied attraction and affection and other good things. 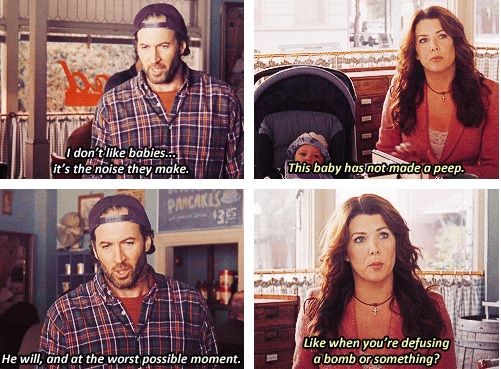 17. Chocolate Dipped Strawberry - The OTP that's just absolutely adorable
Hassan and Marguerite from The Hundred Foot Journey (also featured at the far right of my header) were really pure and precious, from what I remember. 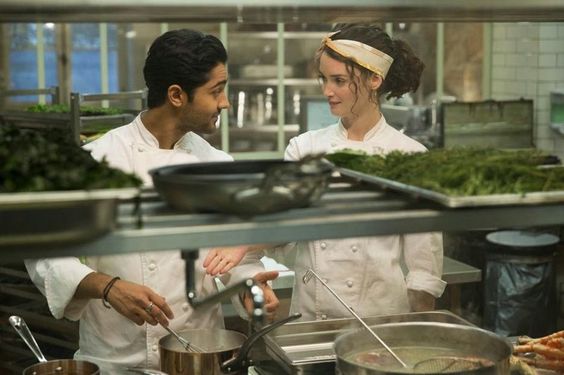 18. Chocolate with Nougat - The OTP full of fluff and nonsense
Nicholas and Mia from The Princess Diaries 2?  They're fluffy and sassy and a little cheesy and a lot of fun. :D 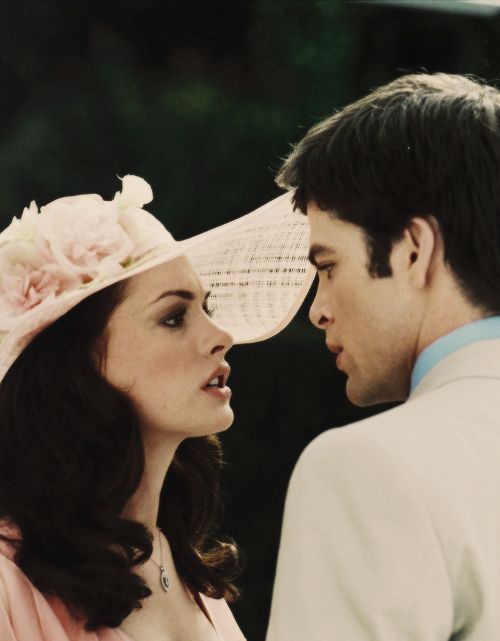 19. Chocolate with Walnuts - The OTP with the bumpiest relationship
Jane and Rochester, bless their hearts.  They have genuine #Struggles. 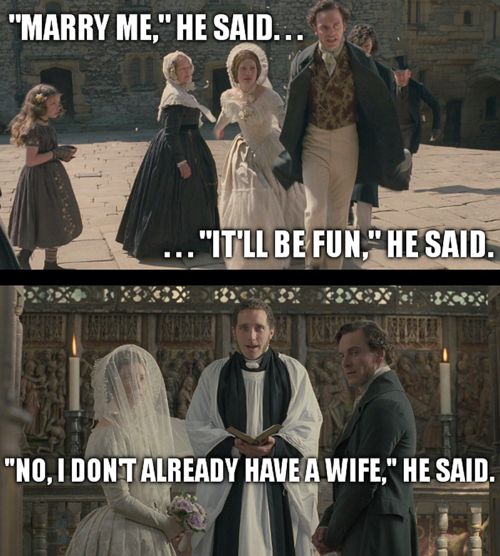 20. Chocolate Butterscotch - The OTP with the best banter
Charlie and Sophie from Letters to Juliet!  I love them. <3

"Can you imagine what would've happened if she hadn't seen sense?"
"Well, yeah: You wouldn't be here, and that would be an upside."
"What are you doing here anyway?  You some lonely American girl who has to live vicariously through others?"
"I'm not lonely; I'm engaged."
"Hmm.  My condolences to the groom."

What about you all?
What would some of your answers be? :)
Check out Kiri Liz's post for the link-up and a "clean" list of the questions!