Here I am to answer the tag for this blog party.

Isn't it romantic to be serenaded?
NO.  Oh my goodness, no.  I do not understand this historic fad. :-P

I mean, if someone prerecords a song and you listen to it via a video or something, that can be sweet and romantic.  But sitting in front of someone while they sing a romantic song that is specifically directed at you?  No, thank you.  (Not for me, anyway.) 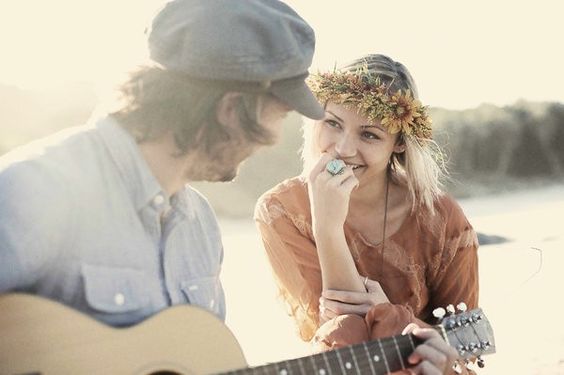 Isn't it romantic to have pet names for each other?
Yes!  As long as the names are nice and not gross or overly weird, and as long as moderation is used.  (PLEASE don't be a couple who never calls each other by your given names.  That's just obnoxious.)


Isn't it romantic if he wants you to look him in the eye?
I suppose?  But, then again, several other lovely participants have pointed out some of the less savory consequences of such an idea (i.e. awkwardness, forcing something, etc.).  So perhaps it bears more careful scrutiny. :-P


Isn't it romantic to be carried across the threshold?
Well, it can be nice, but doesn't it originate from the rape of the Sabine women? *Googles it*  Hmm, looks like there was a combination of traditional causes . . .

Anyway, um, I guess whatever floats your boat!  I don't know that I personally am crazy about it/would want it done to me, but . . . yeah.  You do you. :D

Isn't it romantic to receive flowers and chocolates?
Sure, it can be!


Isn't it romantic to get caught in the rain?
I am a sucker for rain scenes, I'll admit. 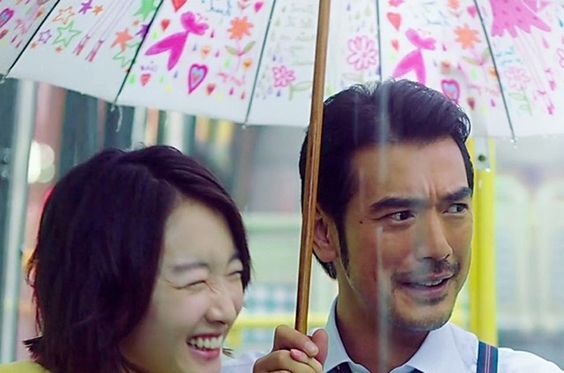 Isn't it romantic to dance?
Yes!  It's so sweet.

Isn't it romantic if he asks for your parent's permission to marry you?
I don't know if romantic is the first word that springs to mind, but it's cool!

(Although, actually, I will say, I don't think it's necessary.  I think it's nice to ask for the parents' blessing, but I don't believe that parents need to grant permission, per se, in most cases.)

Isn't it romantic to be rescued?

Again, I am a sucker for stories in which the guy rescues or is protective of the girl.  But that can go vice versa, too!

Isn't it romantic to stargaze?
Yeah, it's cute. :) 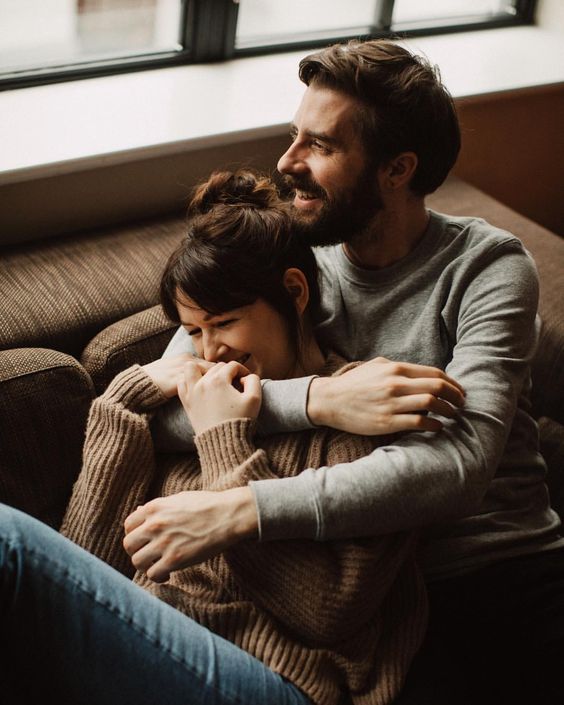