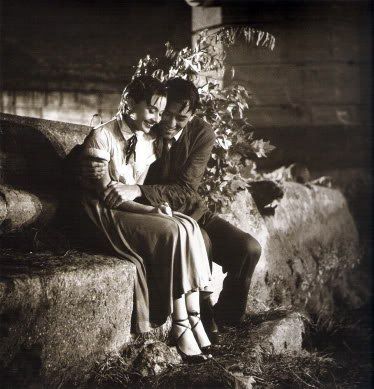 You are, as any rational human bean would be, enchanted by the breezy and dynamic pairing of Gregory Peck and Audrey Hepburn as a spontaneous couple.

You're very muchly feeling the black-and-white authenticity of Italian culture that the film portrays.

You are waiting patiently to see when and how the aforementioned b. and d. Peck and Hepburn will "end up together."

You receive a slight scare when the two of them have an emotional (and unduly nuzzle-y: geez, control yourselves, kids) farewell scene, BUT, Peck is about to storm the gates of the palace and surprise Hepburn by revealing his identity as a journalist, and she will fling duty to the wind and flee the embassy with him, using a stray motorcycle as a getaway car.

You're all set.  There he waits behind the security line, and there she appears around the corner.  Any minute now.  Any minute now, she's going to do all that flinging and fleeing.

She is Quite Clearly Affected, and he appears to be having a few emotions as well, but . . . 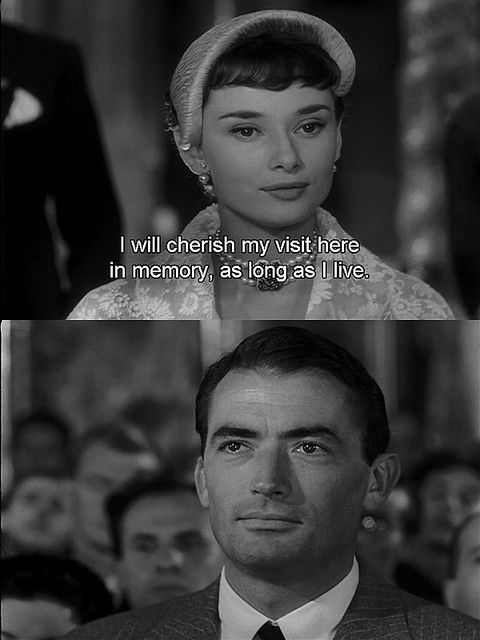 No flinging.  No fleeing.

Hepburn turns coolly and disappears behind the corner whence she first appeared, and Peck saunters pensively out through the grandiose marble halls.

And Hepburn doesn't appear in a sudden surprise ending, running to him in raptures.

He just leaves.  She just stays.

And yet, somehow, though you may be disappointed, you don't really feel (at least, I didn't) as though the movie ended badly.  'Tis a bittersweet conclusion, to be sure, but you do not feel as if you've been cheated of resolution.

Why is that?  Why do some romantic stories in which the guy and the girl do not categorically and unequivocally end up together work while others don't?

Well, to be totally honest with you . . . I don't know, my friends.  I actually have no real idea of where this exploration will go, but it seemed like a good post idea at the time.  But let's see what we can dig up by way of an answer, shall we?

I believe that, for me, the main thing that causes me to dislike this phenomenon is when a movie (or book, or TV show, or whatever) has a romance in it and then the romance disintegrates (or is not resolved) for no apparent reason. 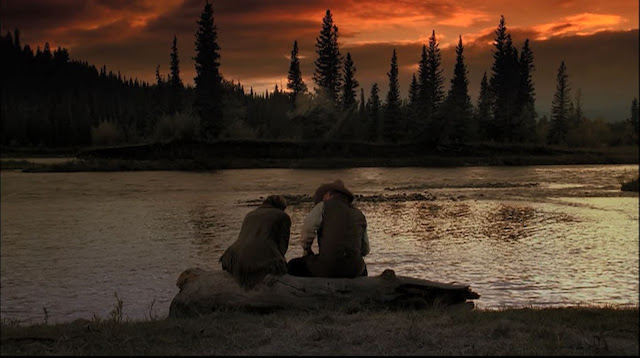 I can't stand it when filmmakers try to invest the viewer in a couple only to leave that couple hanging with faulty resolution (or none whatsoever) when it doesn't look like anybody has learned anything from the romance.

Don't insert a romance if it goes nowhere and benefits nobody.  If I as the viewer don't learn anything from a couple, however briefly they maintain that status; and if they as the characters don't seem to learn  anything, either; then what was the point?!?!

I can also countenance an open-ended, ambiguous ending if it's a situation in which it's open to debate whether the couple should even be (or even is) a couple.  (Think Eliza & Higgins. *coughs*)

Let's test this by examining a few different couples, shall we? 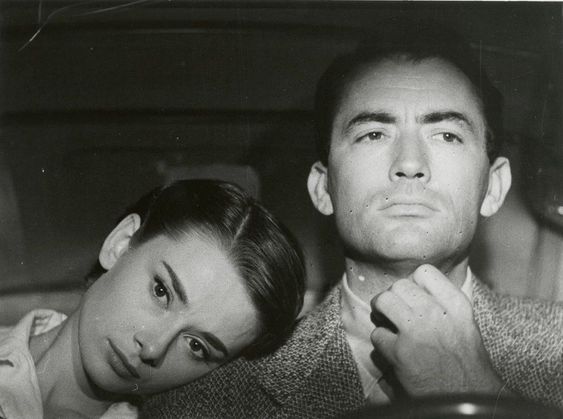 Nola & Print (Broken Trail):  *sigh*  I'm kind of undecided about how these two end.  I think it serves to heighten the gravitas of the movie, obviously; and it highlights the fact that neither is perfect (especially Print).  On the other hand . . . I don't know.  Since I love both of them but am not super super attached to them as a couple, I can at least live with it.  Especially given the very end, with Nola's letter. *sniffle*

Eve & Much (Robin Hood):  Oh, so all you need to completely forget Eve and your promise to her is a glimpse of Kate's pretty face, Much?!  *glares at him* A stern word is needed, young man. A STERN WORD.

(So yeah, I didn't like this.  Though maybe my opinion would change with a re-watch.)

Lizzie & . . . The Stranger?? (Apparently he's not even given a name??  *sigh*  I can't with this movie . . . ) (Dear Frankie):  I've already mentioned this couple a few times, so y'all probably remember that this is one example of this kind of ending that I Strongly Dislike.  Like, seriously, had the makers even heard the term 'closure' before?!  *SPOILERS*  He just walks off into an alley and that's it?!  YOU WANNA RUN THAT BY ME AGAIN?!?! 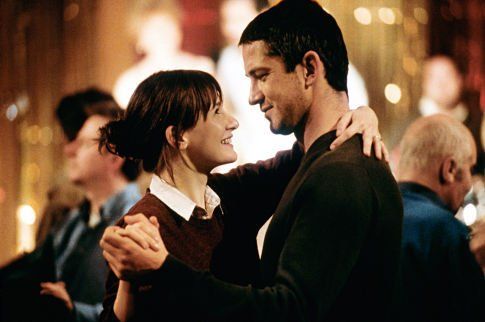 Annie & Jack (Penelope):  This is fine because obviously they're going to end up together eventually. <3  (I mean, the movie doesn't actually do much of  anything to indicate that that will be the case, but I have a sense about these things.)

Rebecca & Ivanhoe (Ivanhoe):  Good potential, but not, I think, exactly right for each other.  So, I'm good with it.

Rory & Jess (Gilmore Girls):  Urrrrrgggghhhhh DON'T EVEN GET ME STARTED.

(They will end up together.  They will.  But the fact that the show didn't leave us with any assurance of that bOtHeRs Me.  I have so many complaints.) 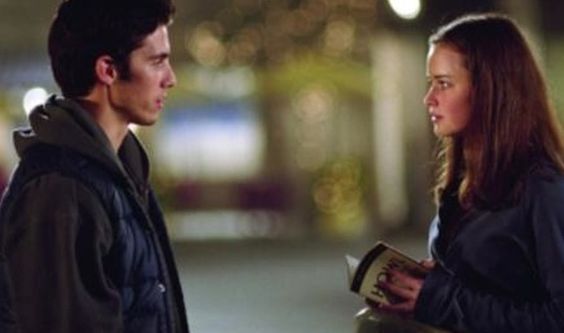 Liesel & Max (The Book Thief):  I BELIEVE THEY ENDED UP TOGETHER.  I refuse to believe that they did not.  So there.

(But I'm okay with the fact that it's not a for-sure-and-certain thing, because that allows people to interpret the end in their own way.)

Eliza & Higgins (My Fair Lady):  Same goes for these two.  My personal opinion?  They probably do end up together--after Higgins has made some Significant Changes in his life. :-P

HOWEVER, I respect your right to be repulsed by the bare idea of the two of them together in a romantic way, and therefore I appreciate the open-to-interpretation nature of the ending. 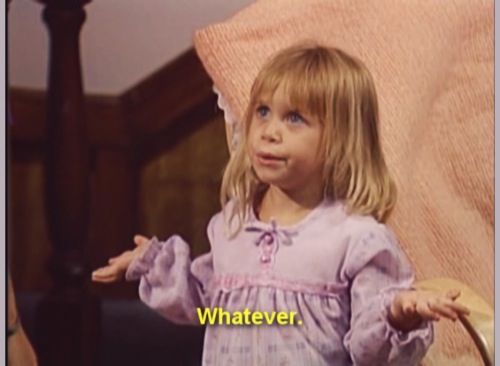