Lovely Blog Party || Corny couples I can't (or couldn't) help but like.

- February 04, 2019
[To clarify, these are a few couples that at least come from slightly cheesier films.  I don't want to offend anybody by calling your favorite couple corny--definitely not--but I just know for me personally that some of these movies are ones that I might feel a tad embarrassed to admit to liking. ;-P  Not all of them (not Knight and Day, for instance), but some of them (*cough*John Carter*cough*).]

I know that these romances are corny, but I'm easily affected!  I can't help it! 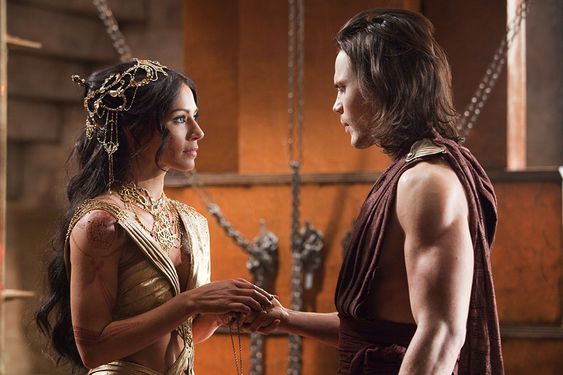 *cringes a little*  Honestly, this is probably the cheesiest movie on the list (start out with a bang, and all that), and I believe I remember thinking even while watching it that I definitely should not have been being affected by the romance.

But I was definitely being affected by the romance.

And probably still would be now, were I to watch it again.  Which I kind of want to.  I really enjoyed it. 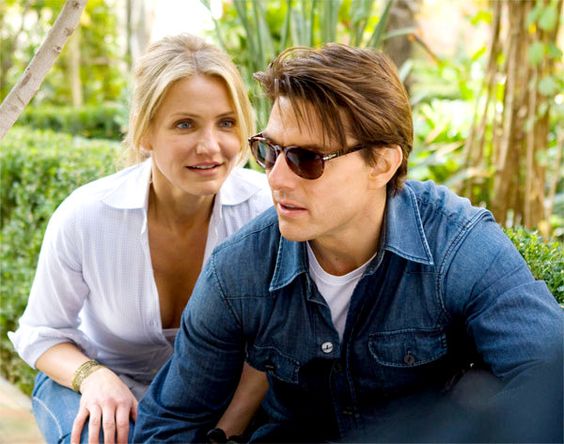 And Roy and June are actually quite cute in their wacky way.

Actually, I don't think this movie was really all that cheesy--not any more than National Treasure is cheesy.  They're both well-made movies considering what they're supposed to be: family movies with some improbable scenarios and premises, liberally dashed with fun for everyone.

At least, that's what I remember.  I only saw Prince of Persia once. :-P

So Dastan and Tamina probably shouldn't even be on this list, because I don't think they or their movie is really cheesy, if you think about it.  But I wanted to mention them and this seemed like the best place to do it. :-P

I definitely want to re-watch this, to see if my above impression of it is accurate. 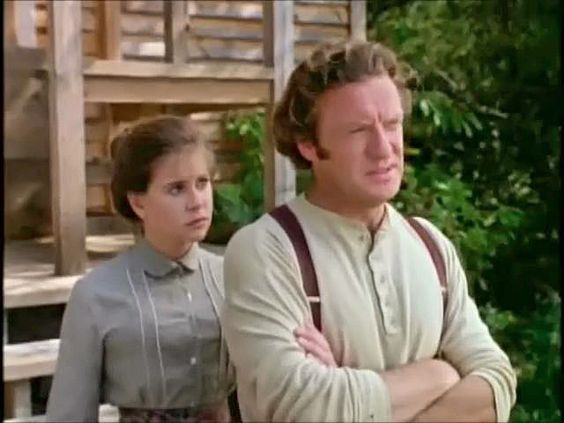 I keep going back and forth on these two.  From what I recall, there are some really cheesy parts with this couple in the TV series, but I get the feeling that I'd still high-key fall for them if I re-watched it.  (Which I probably will.)  Despite the corniness, they are a compelling couple.  (For me, at least.)  And I think they get more development as a couple in the series than in the book, yes?

I already did a whole spiel about this movie and my very mixed thoughts on it in this post, but I will admit that it still has some nostalgia for me.  It could probably still cheer me up if I watched it when feeling blue.  It's a story that I loved very much in my tweens (pssh, who am I kidding, I still love it), so it has a feeling of safety to it for that reason.

I mean, it's still crude and Very Different From The Book and all that, but it's also clever, for all that; and I think Hugh Dancy and Anne Hathaway did well together as Char and Ella.  I think they had pretty decent chemistry.

Give me ALLLLLLL the Barbie movies!  (At least, all the older ones.) ;D

I love Barbie movies and Barbie couples passionately and forever.  So there.