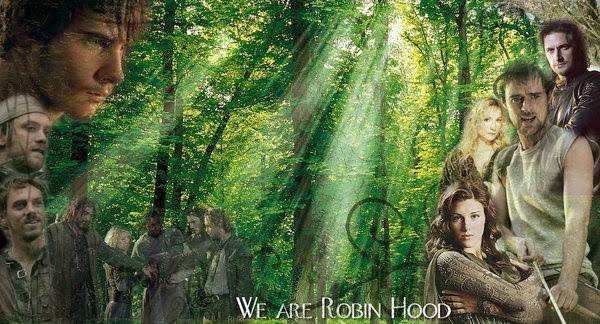 Yes, I knew it was coming.  Yes, I was prepared.  Yes, I made the choice to watch it even though I knew.  That doesn't excuse them.

Ahaha, so, anywho, I finished the second season last night, and I'm here to discuss my thoughts.  (And I'm really not that angry at the makers.  There are some mysteries that are beyond human comprehension, and the finale is just one of them.  But, like I said, I did know how it ended and I chose to watch it anyway, so it's really not their fault.  So no, I won't rant that much about it.  I guess we'll just see when we get to the last episode discussion.)

For this review, I'm going to go through each of the episodes and just give a little snippet of my thoughts on each of them, as best as I can recall.  Oh, and don't read the snippet for episode 13 if you haven't seen it before, okay?  Unless you want to be prepared, of course, in which case no one can blame you.

Episode #1:  "Sisterhood"  Wait, the Sheriff is a human being who actually cares about someone/something other than power/himself?  What is this thing?!  No, really, it was sweet (but sad) to see his interaction with his sister.  Oh, OH, AND THE CLOTHESLINE SCENE!!!

Episode #2:  "The Booby and the Beast"  Haha, I quite liked the booby.  He was hilarious. 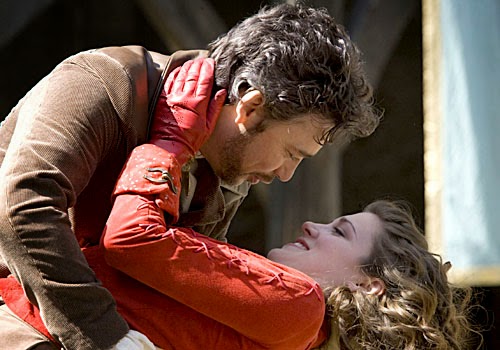 Episode #3:  "Childhood"  Ehh.  Don't really have much to say about this one, other than:  When Guy comes lumbering out of the barn in that ridiculous armor?!  Seriously?!  Bahahahaa!  I mean, it cracked me up, but come on…

Episode #4:  "Angel of Death"  It seems to me there was something really important I wanted to say about this episode, but…nothing's coming to mind.

Episode #7:  "Show Me the Money"  Guy, do you know what the word "tact" means?  It means not making a move on Marian as she is running away from her father's corpse.  This was so sad:(

Episode #8:  "Get Carter!"  I feel so bad for Carter.  Which is why I was so happy when that episode ended and he was fine…but then the finale came…sigh.  You can't have everything in this life. 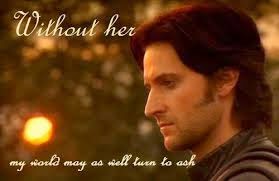 Episode #11:  "Treasure of the Nation"  Okay, can I just say, Marian and Guy and Allan were sooo adorable in that end scene.  How they have the little reunion scene and Allan's just so cute:  "Oh, well, what's being chased by angry soldiers between friends, eh?" :D 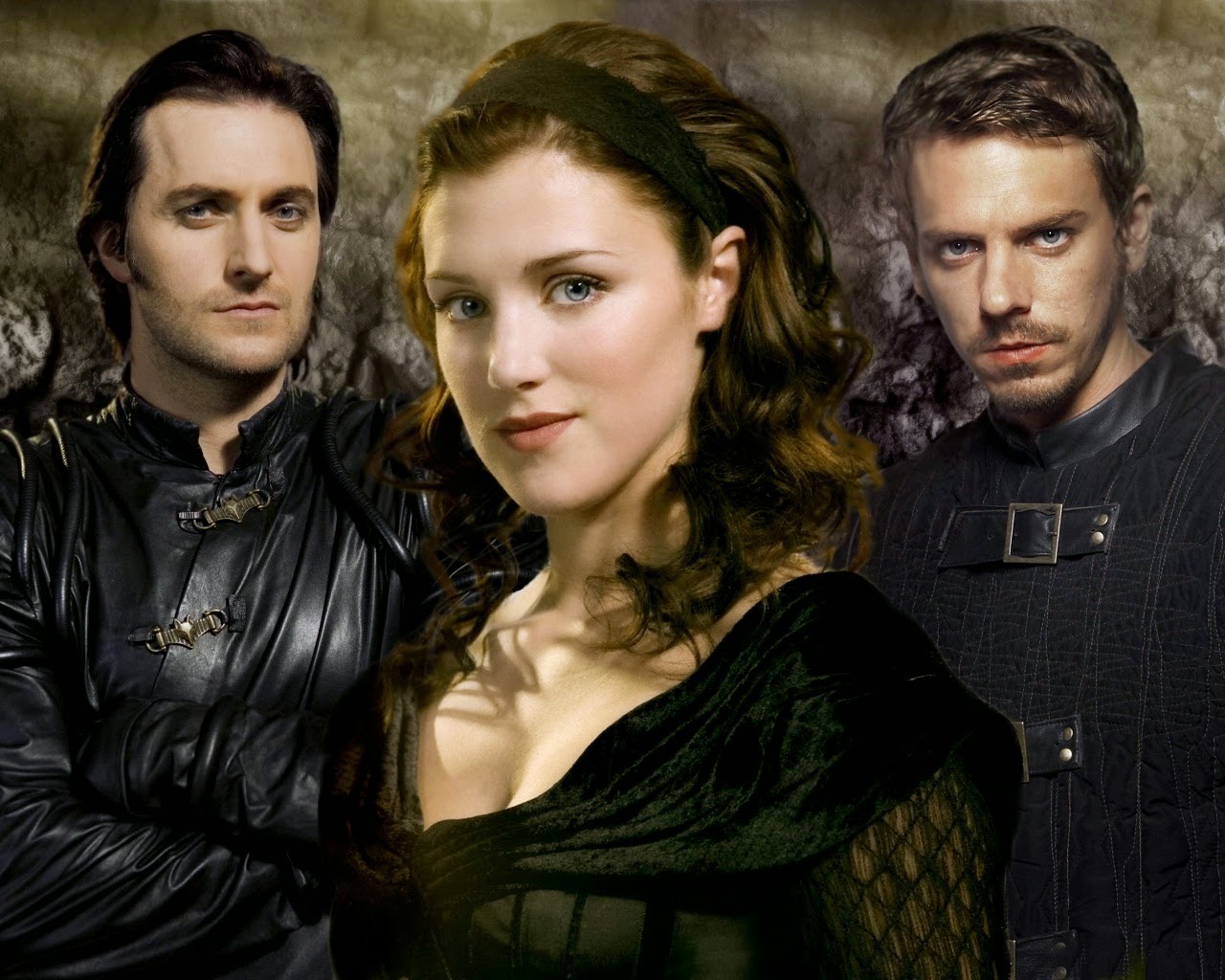 *fangirling*  And then Guy says this and I was just dying because he really does love her (he DID, okay?!) and it's just so sad later *ahem*: 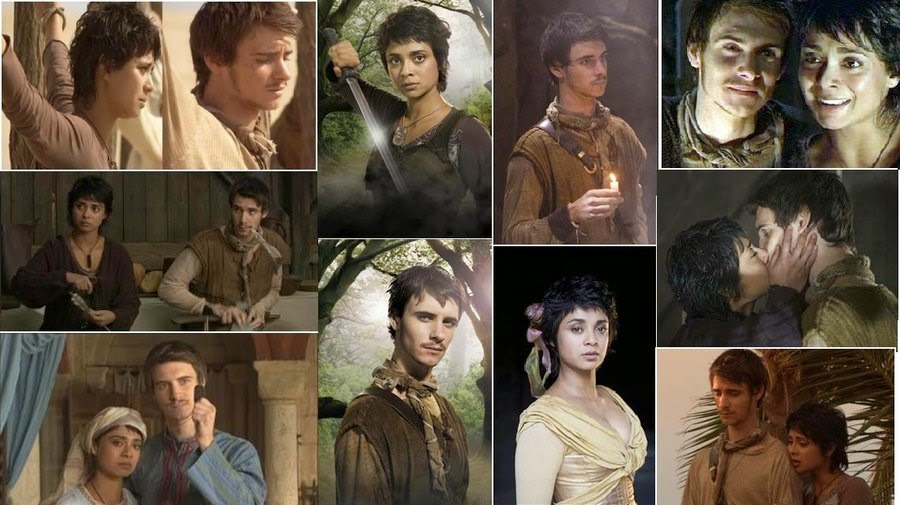 (A few random gifs to muster up the strength to address that monstrosity the final episode.) 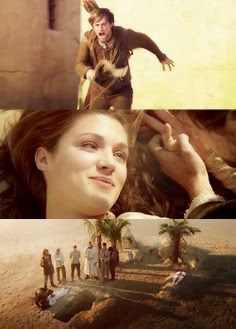 I mean, I really don't know how to talk about it.  After you've seen it, you don't really feel like screaming and raging and sobbing buckets (at least, I didn't), you just feel a sort of hollowness and shock.  Ahem.  Let's just say that the finale will leave you feeling cold and lifeless.  I really don't recommend a second viewing.  I mean, there's really no need, is there?  But I have to tell you all that yes, despite the atrocity he commits, I still feel bad for Guy.  Because, and please, PLEASE, don't misunderstand this, Marian has basically been egging him on, making him think that she cares for him, for the last two seasons.  And so, either she doesn't care about him at all and is only using him (for a good cause, but using him nonetheless), or (which is my theory), she cares about him, but sort of in the way that Christine cares for the Phantom, if you catch my meaning.  Perhaps not even that much, but I do feel that there is something in Marian that cares a little for Guy.  Not in that way, I suppose, but I don't think that, as she put it, she'd "rather die" than marry him.  Or perhaps she would…oh, well.  I try not to think about it, because if we all spent our days trying to unravel the intricacies of Guy's and Marian's relationship, we'd end up doing nothing but weeping and wiping out our families' respective supplies of ice cream and chocolate, no?

I'm definitely going to watch season three.  I refuse to let that finale be my final recollection of Robin Hood.  Just no.  (Plus, Guy gets redeemed, right?  Hurrah!)

So, here's to bigger and better things in the third season, I guess…

Okay, enough melodrama.  I'm going to leave you all with a happy picture, because I don't want to go out like this, now do I? 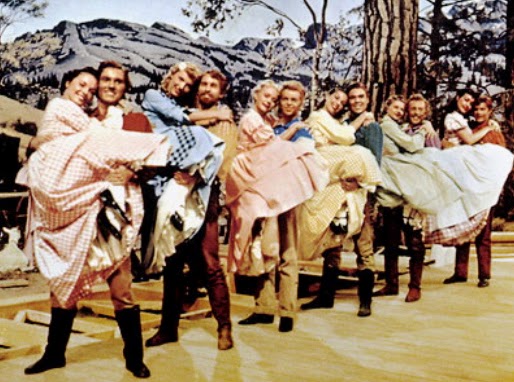