March 24, 2015
If you were just going by my blog posts, you might get the report of an alaahhming nature idea that I'm not that into period dramas.

But, my dear readers, but, you'd be wrong.  Greatly so.

My mother and I are something of period drama fanatics.  We quote them constantly, they're our go-to movie-night staple, we own many…yeah:)  One of the ones we particularly enjoy is the 2008 adaptation of Sense and Sensibility. 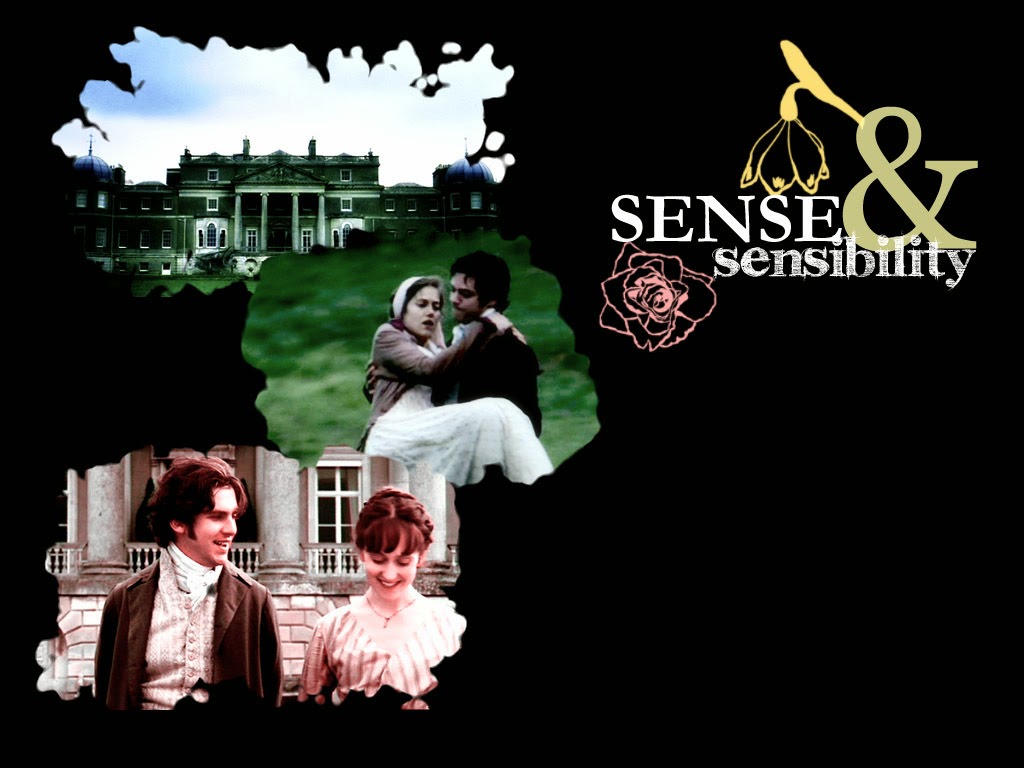 It's just such a beautiful movie, girlies.  (Or miniseries, if you wanted to get all technical about it, but nobody does, so moving on…)

If any of you are diehard '95 fans, I do apologize.  I like that version well enough, but I don't love it as I do this one.  There are two main reasons for that:  the cast/acting and the filming.  The '95, in my opinion, wasn't cast dreadfully well.  The girls are supposed to be 19 and 16 in the book, aren't they?  (I haven't read the whole book, so feel free to correct me, as I'm going by what I've heard other people mention and by what the movie script itself says.)  Emma Thompson and Kate Winslet didn't look 19 and 16, people.  But worse than that, they didn't act like they were 19 and 16.  And I know, I know, girls back then grew up far faster than now-a-days, but still.  They just don't seem right. 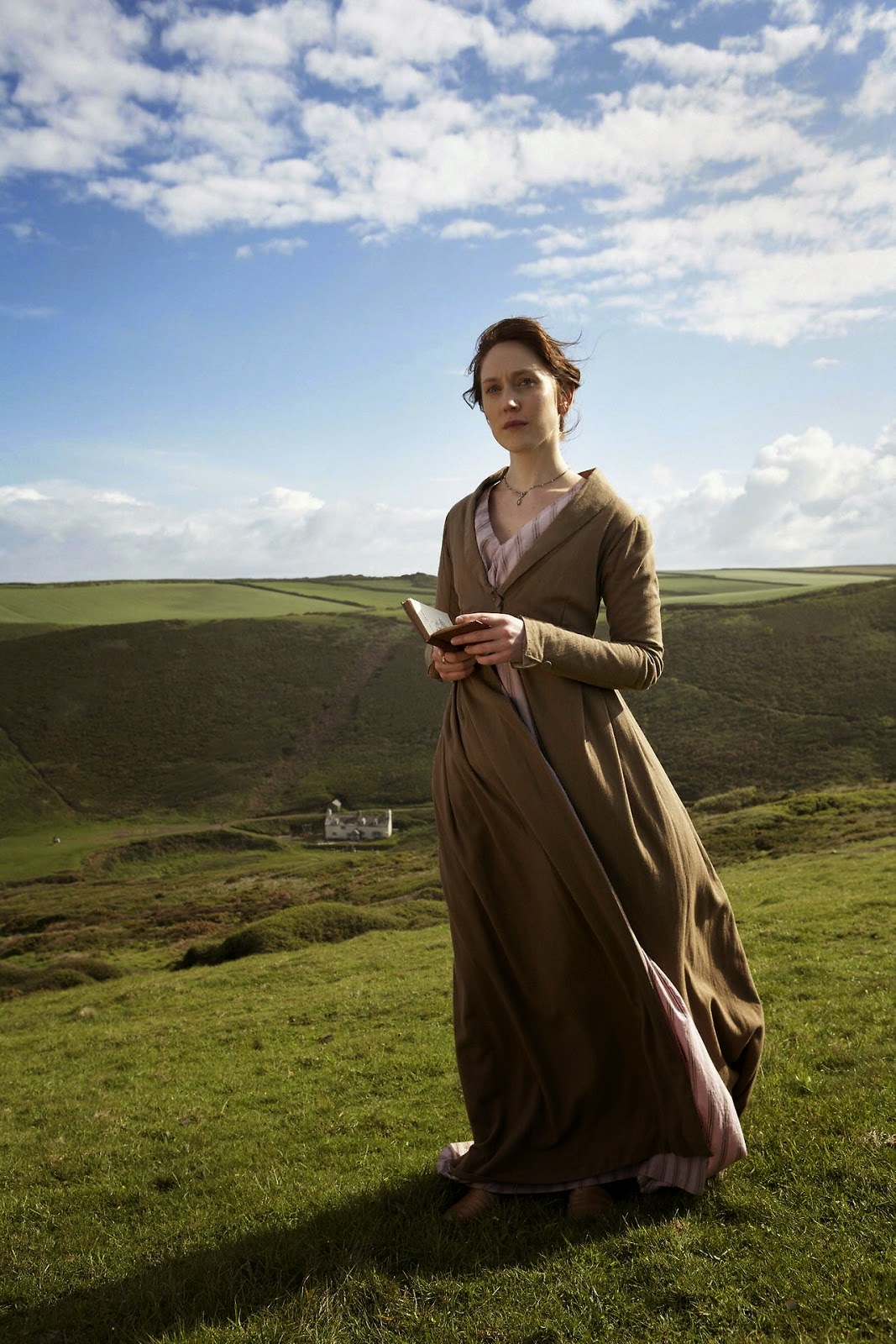 *gaping at the beauty of everything in this picture*

Aside from that, the actors chosen to portray Edward Ferrars and Colonel Brandon, um…don't quite do it for me.  *coughcough*  But more on that later…

Obviously, all the same S&S characters, but (again, this is just my opinion) far more fleshed out and likable.

Even Fanny Dashwood sort of amuses me.  (Hmm…maybe I should be worried about that…) 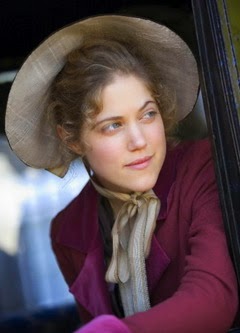 Edward, and so on and so forth…but then it comes to Charity Wakefield's portrayal of Marianne.

I will be honest and say that I honestly prefer Charity-Marianne to Kate-Marianne.  The common complaint I've heard against Charity Wakefield is that she's too "whiny and selfish" as Marianne.  I don't quite understand the selfish part of that accusation, but I do understand, partially, the whiny.  Admittedly, '08 Marianne complains more, cries more, etc…but she also felt so much more like a sixteen-year-old girl.  She's impetuous, emotional, led astray by her feelings, and she's relatable.

When she's fussing over "NOTHING to wear", I could see sixteen in her.

When she's talking with Elinor about visiting Allenham (I didn't spell that right, did I?), I could see sixteen in her ("Oh, Ellie, I do love him.").

Oh, OH, and Colonel Brandon.  Suffice it to say that I preferred '08 (David Morissey) Brandon to '95 (Alan Rickman) Brandon.  THE GLARE HE GIVES WILLOUGHBY AT THE END OF THE SECOND EPISODE.  Like, what even.  And when he's riding through the rain yelling out "Marianne!" at the top of his voice (or, "Mayanne" as it came to sound)…warm fuzzies;)

Elinor and Edward are beyond adorable.  Just sayin'. 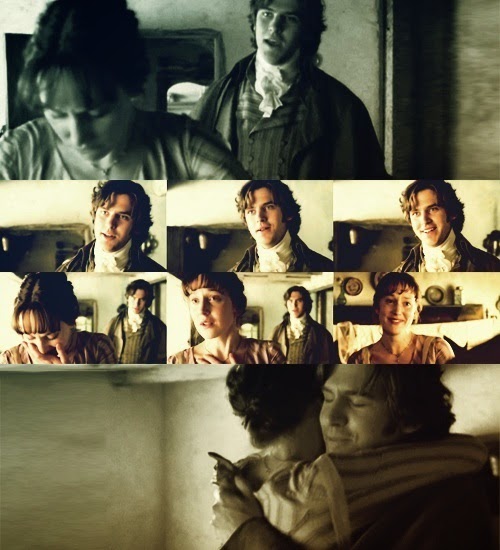 Oh, my heavens, THE WAY THIS MOVIE IS FILMED.  From the credits at the beginning (which are nothing short of perfect) of each episode, to the tantalizing little "previews" of the next episode at the end of each segment, to the slow motion, to the camera angles, to the scenery…it's pure gorgeous.