November 29, 2015
Well, today is the last day of Abigail's C. S. Lewis Week, and it also happens to be the birthday of Jack himself.  (I didn't actually know that, so thanks for the info, Abby! :D)

I thought perhaps I'd attempt a "commemorative post" for the last day/his birthday.  We shall see how it goes;)

C. S. Lewis is my favorite author.  Have I announced that before?  Probably, I just don't remember it.  Well, now you all know (just in case the title didn't clue you in).  Lewis is my favorite, and not just because of Narnia.  I LOVE Narnia, especially the first movie and the books The Magician's Nephew and The Horse and His Boy, but sometimes I think that people judge Lewis's "depth" solely off the Chronicles, and that just MAKES ME MAD.  (I know, I know, I said all this yesterday.  Just stay with me.) 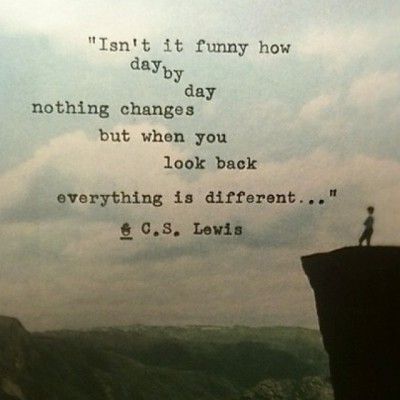 Y'see, I've encountered this a couple times:  people compare Lewis to Tolkien, which I don't think is fair or legitimate in the least.  Because Middle-earth is darker and more epic in proportion to Narnia, people not only think that the Chronicles aren't deep, but they also think that Lewis's writing is more shallow than Tolkien's.

Outwardly I typically just smile or ask if the other person has read much of his other works than Narnia.

Inside I think 'Seriously, READ THE OTHER BOOKS.'  The Chronicles of Narnia are an excellent series of books.  They're amazing.  But they're not all Lewis wrote.  I love Narnia, but I hate it when people see Lewis as only the creator of Narnia, and don't credit him with the stunning other works he produced.  (Though, seriously.  'The creator of Narnia' is an epic title for anybody.) 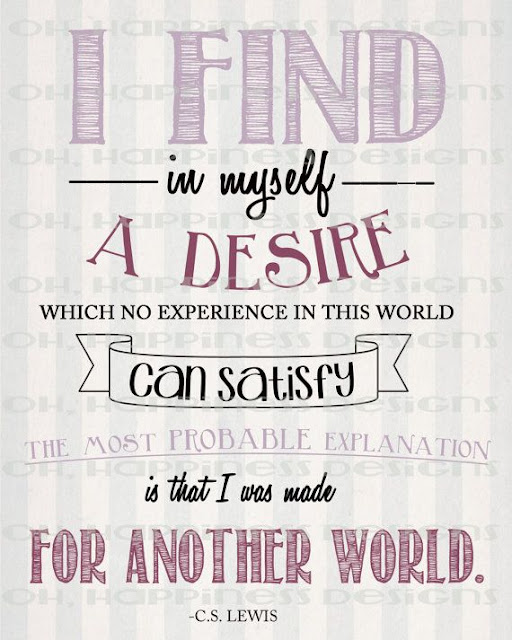 So.  Yeah.  There's my little rant about misunderstanding and misjudging Lewis;)  Narnia is epic, and so is LotR.  I love them both very, very much.  (Especially LotR.)  Their respective authors need be in no paltry competition.

So far--and I plan to lengthen this list greatly--these are the books I've read that were written by Jack (in no particular order).

Huh.  That doesn't look like very much typed out.  Oh, well ;)  I hope to read ALL of his works one day, but it'll probably take a while.  For now, how about talking about the ones I have read? 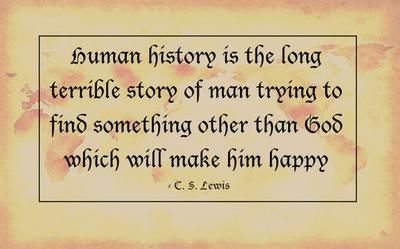 You all know my opinions on Till We Have Faces ;)  It is my favorite of his books, and I can't stress enough how good it is.  The story is gripping the whole way through, but then you get to the latter chapters, and the booklover practically swoons with delight.  IT'S JUST STUNNING.  It's heartrending, uplifting, brutal (in a way), and sympathetic.  Just go read it.  Please.

The Screwtape Letters and Out of the Silent Planet are probably my least favorite of the ones I've read :-P  Don't get me wrong, they're good, but just not my favorites.  OotSP is very well-written, but not my favorite genre (though I do plan to finish the trilogy), and TSL is…well, TSL ;)  It's a bit, um…dark.  It's a very good book, and it should be read, because it definitely is eye-opening, but it's not one that I'd rush to read again.  Ya feel me? 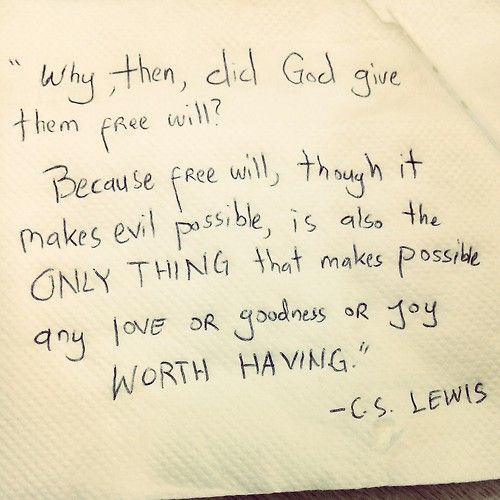 The Problem of Pain is excellent.  It's a bit "over my head" in certain parts ;-P  but it's really good.  Lewis has this incredible knack for taking ideas that everyone has had, and putting them into words in a clear, concise, yet beautiful way.  Can I get an 'amen'?!  He deals with controversial issues, such as free will and the existence of pain and suffering, and it's very good.  He doesn't so much come to a final conclusion as he simply presents the facts, and different arguments to try to make sense of them in a rational way.  I think he does it pretty well, personally ;)

Mere Christianity is WONDERFUL.  I think it was the first non-Narnia book of his I read, and it is SUCH a good book.  If I were to try to collect quotes from that book, I'd end up with the entire book in my quote collection.  (I do actually have very meaty paragraphs from it in different collections, hehe.)  He encapsulates the reality of a Christian life, and some of his points have been really helpful for me, such as how feeling devoted to God is quite a different thing from being devoted to God.  I need to re-read this again, actually…

And then, of course, there are the Chronicles.  *sniffles*  These are just…*blissful sigh*  They're nostalgic and comforting and convicting and just plain awesome.  They're written for children, but they're beneficial for any age.  Plus, did I mention that they're just plain FUNNY?  The man had a gift for humor.  Lasaraleen = point made. 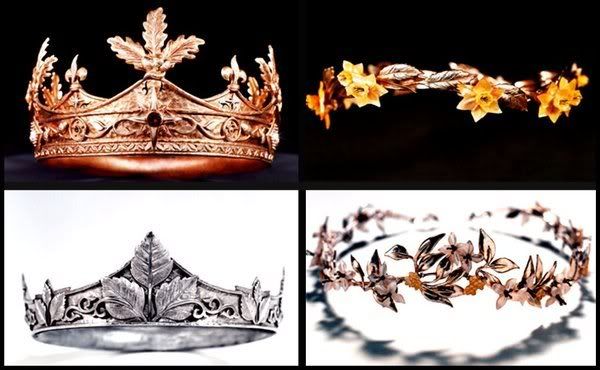 There you are!  Jack, thank you.  Thank you for your faithfulness, for your honesty, for your versatility, for your sensitivity, for Narnia, for your teaching, and for your fiction infused with the light of the Lord.

You're my favorite.  Happy birthday! 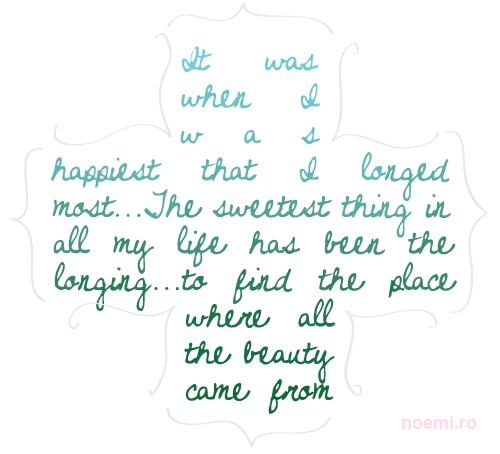