Ask Me Anything Answers, Part 3

May 06, 2015
Here it is, folks!  The last installment of answers!  You all asked fantabulous questions--thanks for making it so fun! 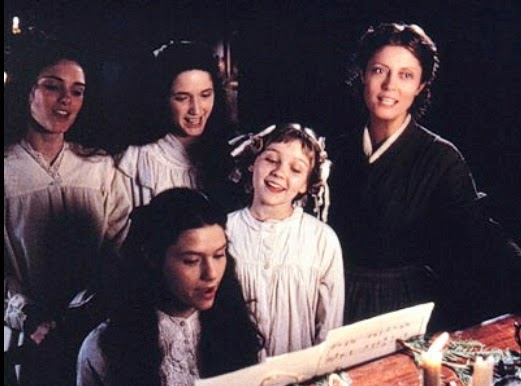 Have you ever stayed up all night long?  If yes, why?
I've never not gotten at least a little bit of rest in a day (those tricky double negatives:  I've always gotten at least…, let's go with that).  There have been nights when I've hardly gotten any sleep at all.  The worst examples of that, I think, were the first time I went camping (neglecting to bring a pillow = bad idea) and then another time recently when I was sleeping on a somewhat thin mat, and I could not for the life of me get to sleep.  I ended up crawling out to the couch and catching a few winks there;)

Do you read or write fanfiction?
Not much, anymore, but I used to love writing epilogues or sequels or just more in-depth stories about characters I liked:D 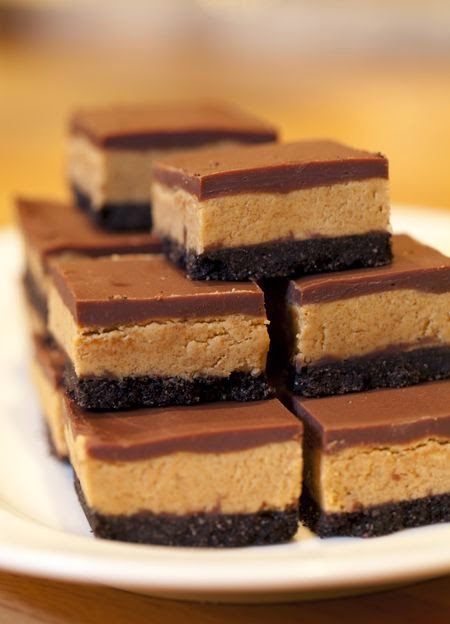 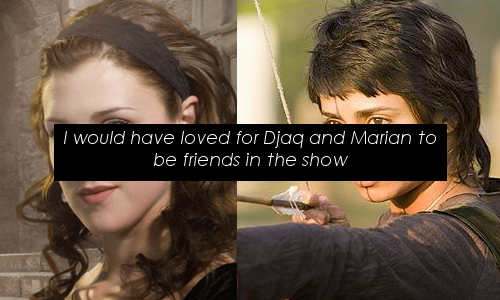 What is the lamest movie you've ever seen?
*evil chuckle*  I get to put down the dumb movies, now…and let's just be honest, that can be fun.

I tend to at least moderately enjoy most of the movies I watch, but there have been a few.  I'll mention three that did not exactly, uh, make my top favorites.  (If I step on anyone's favorite movie, I do apologize.  I totally respect your opinion on it, honest I do =D ) 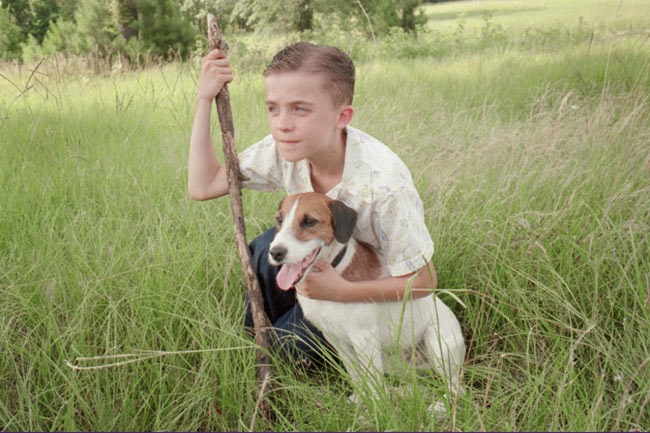 Admittedly, it's been forever since I've seen it.  All I remember, however, is that it was fairly awful.  And sad.  If I watched it now, I might like it more, however. 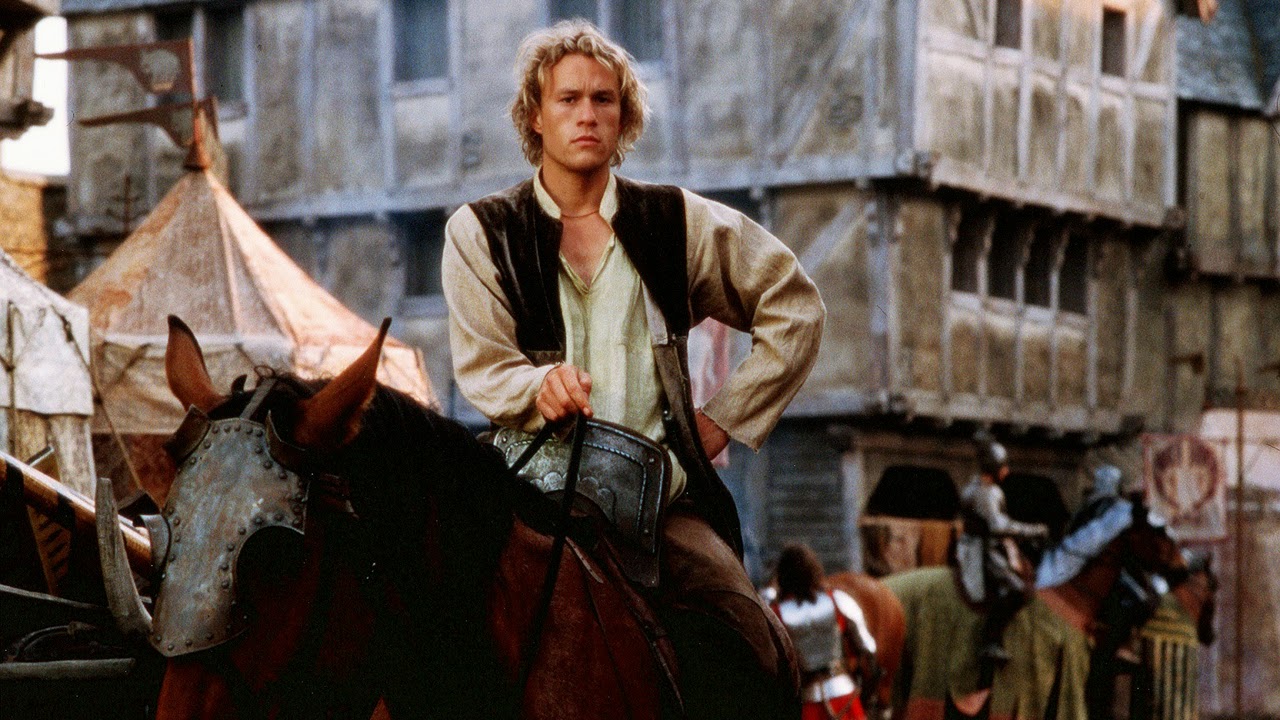 Technically, this probably shouldn't be on the list, because there were parts of it that I really did enjoy--well, to be honest, I enjoyed Rufus Sewell's performance and Paul Bettany's (except for the fact that he was naked in several scenes.  That I did NOT appreciate *scowls*).  That was about it.  Other than that, I couldn't really find the story too terribly appealing. 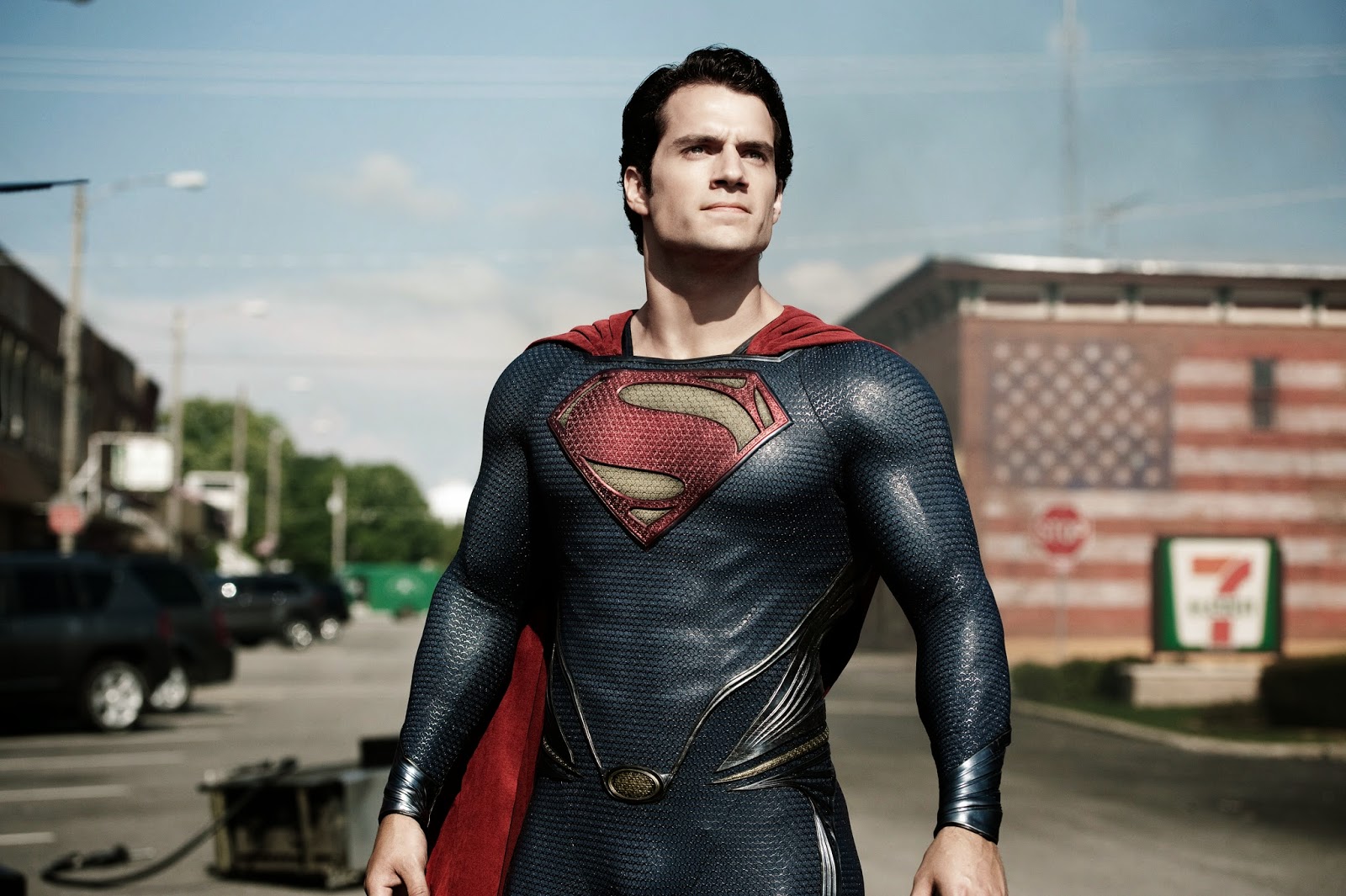 I'm sorry, guys, but this movie was just…no.  Of course, I don't really like the whole superheroes movie thing anyway, but this one was just…I had some issues with it, let us say.  Such as the way-too-tight male costumes *ahem*.  Or the ridiculously annoying villain.  Or the exaggerated, overlong, can-you-just-die-already final fight scene.

What would you wear on the red carpet?
May I just say, thank you for the excuse to look through red carpet dresses;)

Probably one of these: 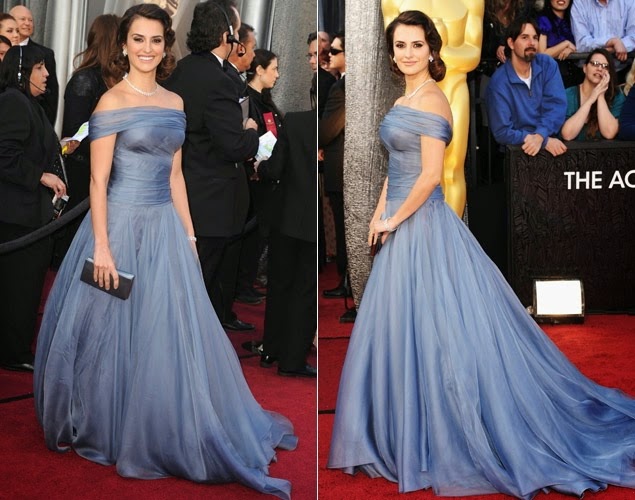 I like the color of the first better, but I think the style of the second is more elegant.  I don't know.  You pick:)

If Much, Allan, Will, Guy, and Robin all proposed to you, which would you accept and which would you feel bad about rejecting? (hahaha)
My initial reaction to this question was basically this: 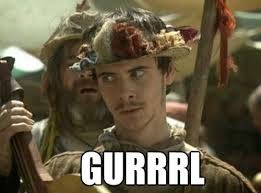 I think, though, if I was forced to choose, I'd probably accept Allan. 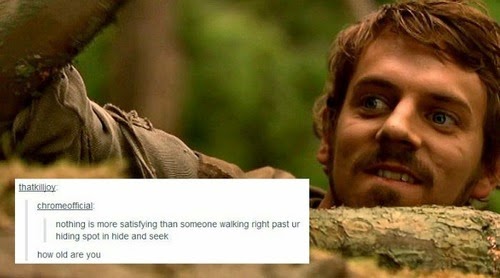 I think Allan is the one with whom I'd best get along.  He's got a happy-go-lucky personality sort of similar to mine, and we'd laugh together and have fun, I think:)  Plus, I just like him as a person.  Yes, yes, he has his *cough* issues, but then, so do we all.  (Will gets honorable mention, though.)

As to who I'd feel bad about rejecting…Guy, of course.  I wish I could accept Guy, but, well…he's just so…

Which dress of Christine's in the Royal Albert Hall POTO would you like to wear?
YES.  ALL OF THEM.  But especially these two: 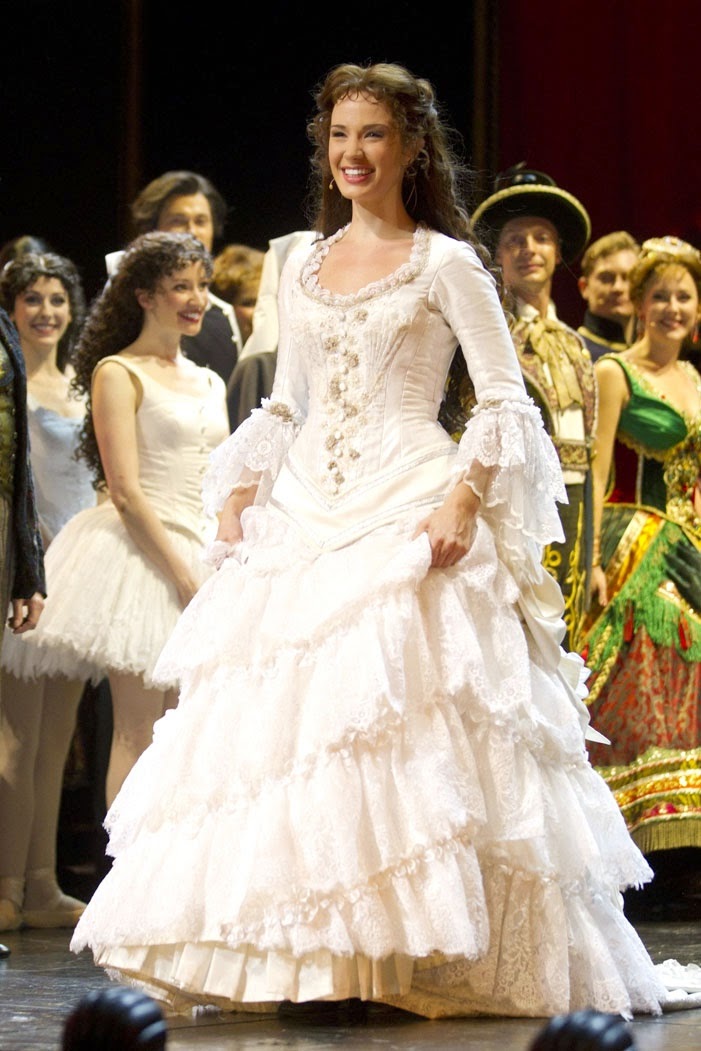 I actually really like the wedding dress.  You can't see it very well in this picture, but it's sort of a glittering, feminine white that's just quite pretty. 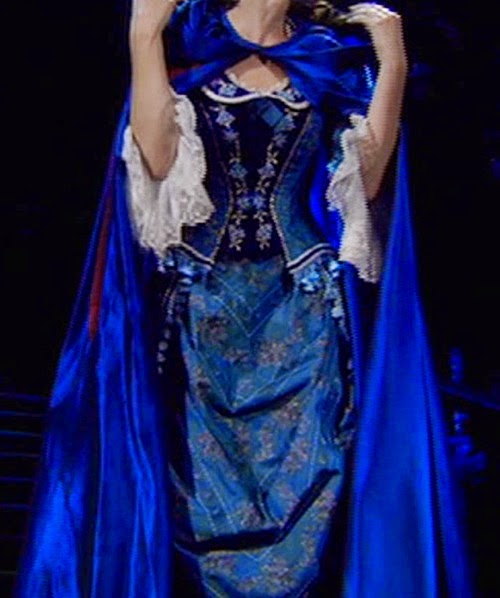 The 'Wishing' dress is just…ohhhh!  THAT CLOAK.  And it's all wistful and almost psychedelic and just generally awesome.

What's your ideal car?  Money no object…
Um, well…frankly, I don't have one.  There's this one particular type that I do find kind of cute and practical, but I haven't the faintest idea what it's called.  It's sort of like a hybrid of a Volkswagen Beetle and a minivan, if that's a thing?  Other than that…I don't really care.

Did you have a favorite tree to climb when you were growing up?
I did!  My beloved cherry tree:)

If you had your own horse, what would you name him?
I'd probably name him either Shadowfax or Rohirrim.  'Cause, ya know, LotR:D

Rebecca of York or Maid Marian?
Rebecca of York.  I think the character of Maid Marian is a strong one, regardless of the interpretation being discussed, but I prefer Rebecca.  She's just…amazing.  I mean, wow. 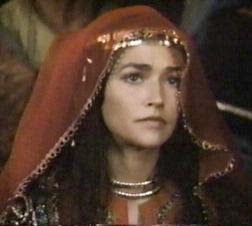 If there is a marathon of all the Lord of the Rings movies near you, would you go?
If it was at a theater, probably not, because I could just as easily have a marathon at home with mah besties for free.  I've done that, actually, and it was, as you can imagine, a blast:D

Again, thank you all sooo much for your awesome questions!