May 10, 2015
Sarah and Hamlette have both tagged me for the 10 Favorite Screen Characters tag!  I'd seen the tag floating around and was debating stealing it anyway, so I'm quite excited:D

So!  Apparently what you do is list ten of your favorite movie/tv characters, elaborate a little, and then tag ten blogging friends.  Let's do it!;)

I'm going to mention ten of those characters whom I don't speak about much, because while a lot of these are new, I don't want to just keep rehashing the same people over and over--I mean, where's the fun in that?  (Do I preface too much in my posts?  Yeah, I think I do...)  Oh, and I refuse to make this a countdown list.  Just no.  And don't expect too much elaboration--I'm terrible at explaining why I love characters.  Just doesn't come easily to me *shrugs*, so…be prepared for lots of pictures and gifs to clog your connections, and little else;) 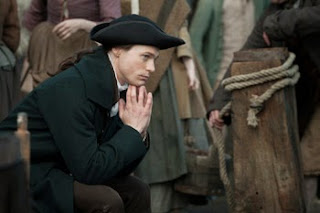 Have you watched Belle yet?  Because if you haven't, fix that heinous problem forthwith.  It is amazing and inspiring and beautiful and all the things a period drama should be:)

Admit it--you melted into puddles of feels during that scene.  (And I was so happy to find gifs that accurately portray it!)

Bard from The Hobbit movies 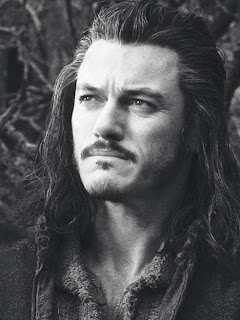 Bard is pretty fantastic.  He's a strong leader, a peacemaker, one heck of a father, and just generally great. 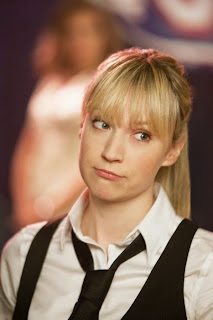 I love how Parker has been through so much in her life, yet she remains so positive and happy (most of the time), that she just makes you smile.  All her little quirks are awesome.  And her vulnerability makes you want to protect her, doesn't it?:) 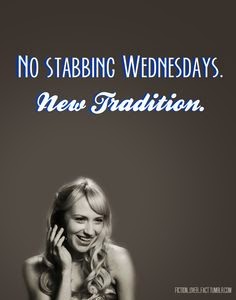 I started out a diehard Elliot/Parker shipper, but after a little while, I figured out that yes, everything worked out as it should have:D

Because Pardison is a precious ship. 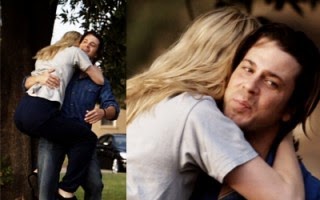 "When do the happy drugs wear off?"
Her big brother/little sister relationship with Elliot is still adorable, though. 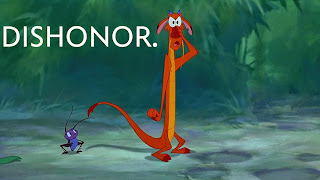 Because I felt like including a Disney character, and Mushu is epic.  "Oh, I think my bunny slippers just ran for cover." 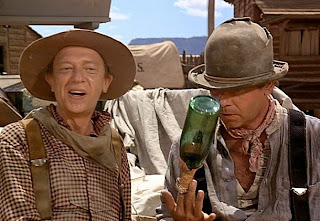 You can read more about why I love this duo here.  Long story short, they are hilarious (I mean, Don Knotts and Tim Conway!), and they can even manage to make a sequel that doesn't include Donovan and Dusty and the kids an entertaining movie. 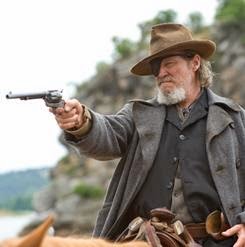 Oh, the immortal Rooster;)  I love how Rooster is so uncouth and (at times) scatterbrained, but deep down he's really got a good heart and loves Mattie.  The warm fuzzies:D 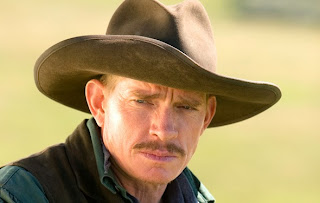 You won't fully understand until you watch Broken Trail, and then you will.  So go watch it;) 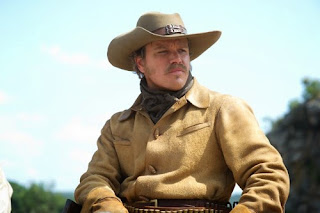 You love LaBoeuf.  You know you do. 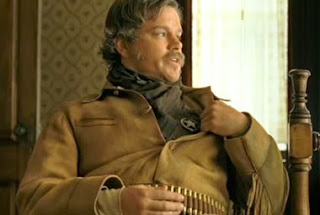 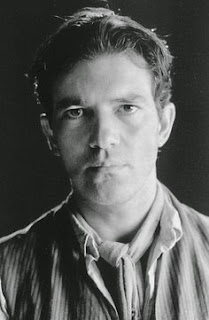 Even though the character of Che isn't exactly explained with perfect clarity, I love him more each time I watch it.  AND THE END.  The end gets me every. single. time.  Even if I'm just listening to the music.  Because, guys, he really does love her under all the frustration and the anger and OH THE PAIN!

This picture…why is someone out to try and break my heart...

Neal from Once Upon a Time 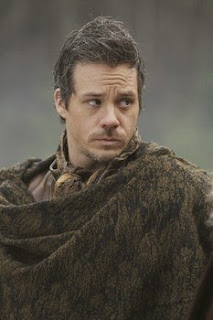 Despite my personal opinion that he is in a constant state of looking hungover, Neal is a great guy.  And I'll admit…*SPOILERS* I cried when he died. *END OF SPOILERS* 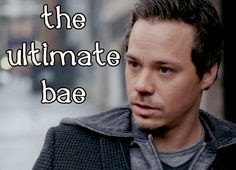 I can't decide between Team Neal and Team Kilian.  It's too hard.

Whew!  That took me way too long…but anyway, thanks for tagging me, you two!:D

Now for those I tag: