In which, behold, I steal yet another post idea from the blogging community 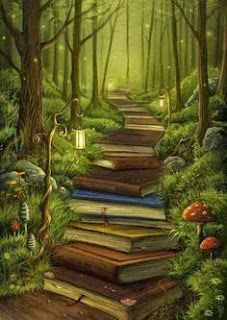 Rilla of Ingleside, The Phantom of the Opera, Tuck Everlasting, and Wives and Daughters.  Not all at once, of course;)  See, I like to follow C. S. Lewis' advice whenever I get an excuse, and so when I came across a quote of his that goes something like this, "It is a good rule, when you have finished a new book, never to allow yourself another new one 'til you have read an old one in between," I half unconsciously decided that I would try that for an indefinite amount of time.  So far, it's been going well.  It can be aggravating, but I daresay it's good for me:)

Anyway, "Rilla" and "Tuck" were rereads (and both very poignant rereads!), and PotO and "Wives" were/are newbies.

My thoughts on "Phantom"…methinks perhaps I should save them for a post all their own?  Well…I suppose I'll just go ahead and spill them here.  I liked it, but…not as much as I hoped to, I'm afraid.  Of course, it is a Gothic romance, and that genre in general is not my favorite, truth be told.  So that's part of it.  But Raoul though.  Don't even get me started.  Was I ever shocked to find that Patrick Wilson's Raoul was alarmingly close to book-Raoul.  (Though, to be honest, I don't actually hate PW's portrayal too badly.  It's not exactly likable, but I don't hate it.)  What the heck?  Dude!  MAN UP.  I'm sorry, peoples, but the guy burst into tears about once every two pages.  Seriously.  He was like a male Elsie Dinsmore.  (And that, coming from me, is not a compliment.)

*collects herself*  Ranting about Raoul aside, I did really admire the writing for the most part.  Leroux seemed as fond an italics-lover as I could wish a Gothic romance author to be ;), which I must say did get on my nerves occasionally.  But oh, my goodness, that ending was absolutely fantastic.  Wow.  When Erik comes and unburdens himself to the Persian…ohhhhh the pains and feels and bittersweetness!  And some of the phrases were phenomenal:  "Another sigh came from the abysmal depths of a soul…" ~ "He had a soul that could have held the empire of the world, and in the end he had to content himself with a cellar."  *Olivia applauds*  Well done.  Very well done.  So, overall, I did enjoy it, but as it is a Gothic romance it wasn't my favorite.

I'm finally approaching the end of that huge Wives and Daughters.  Granted, some of this progress was gained by--ahem--skimming, but hey, it's a free country.  I'm enjoying this one, as well.  Surprisingly, I'm really loving book-Cynthia.  Movie-Cynthia is nice, but I think that the book is giving me a chance to more thoroughly understand her, and she's just more likable.  The character of Cynthia is a very real one, I think.  She may not be an exemplary role model (cough), but she sure is real. 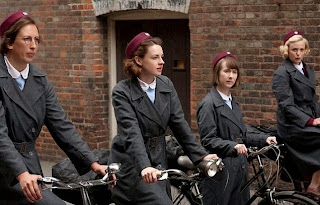 Lark Rise to Candleford and Call the Midwife, mainly, with my parents.  I quite enjoy LRtC, but I NEED TO SPEW MY FEELS ABOUT CTM AT SOMEONE.  If any of you have watched this show, please comment.  I need to talk about Jimmy's idiocy and Chummy and Turner/Bernadette all that's happened in season two. 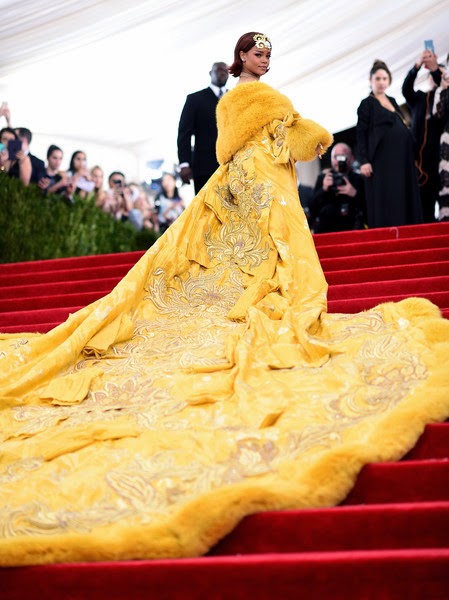 I'm sorry this is so large, but I wanted you to see it in all its epic wow-ness. 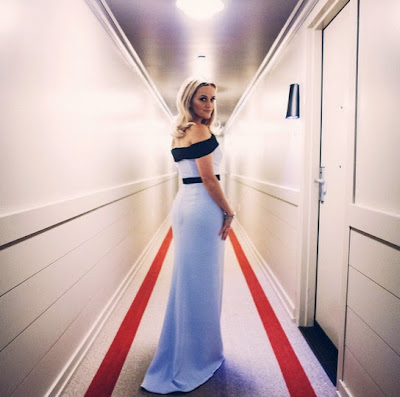 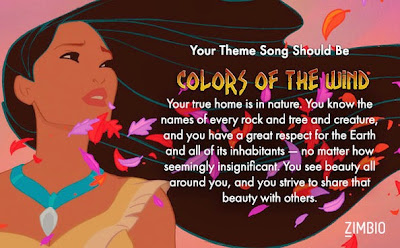 Hanging out over at Zimbio, looking at celebrity gala photos and taking way too many purposeless tests.  I have to say, though, that in general I think the results I've gotten have been surprisingly accurate.  Except that every darn time I take their Disney princess quiz, I get Ariel.  Ariel.  Pretty name and all, but, no offense, she's like literally my least favorite princess.  Well…maybe Jasmine.  I don't know.  Don't hate me;) 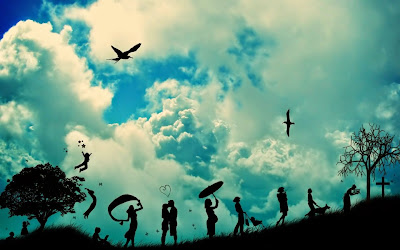