July 27, 2015
PEOPLE!  'T'IS HERE!  The event Emma and I (and hopefully you) have been awaiting with bated breath!  Welcome to Legends of Western Cinema Week!  As you may have figured out, I'm nearly beside myself with excitement.

So, after lengthy consultations *snort*, Emma and I decided that it would be best for us to start off this week with a list of our top ten Westerns, but to do our lists separately, as we have two other collaborative posts in the works.  Thusly (yeah, I like that word), hop on over to her blog to view her top ten Westerns.  Meanwhile, here are mine.

This is a countdown list, like the majority of my top ten lists are (you can click on the handy little label on the sidebar if you wish to see other top-ten lists), with #1 being my very favorite Western.  I tried to be as accurate as I could in these, but, you know, 't'is difficult.   And I tried to take into consideration exactly how 'Western-y' each movie was in my rankings, but I don't know--I really do preface too often and too much in my posts.  Shutting up. 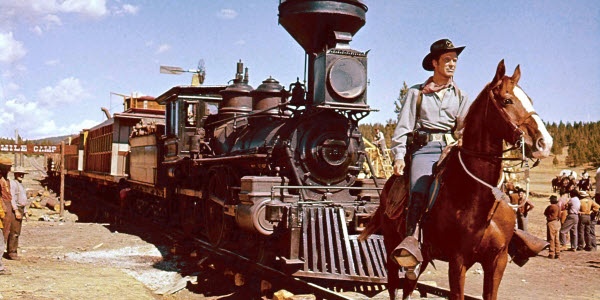 First of all, I loved the cast in this one.  Seriously--it's like the ultimate dream cast for oldie movies.  However, even though I know the three-pan-filming-thing was a big deal at that time, and was considered revolutionary and wonderful and everything, I gotta say, it distracted from the storyline.  Or, should I say, storylineS, because there were so many.  And they didn't always transition smoothly:-/  BUT, again, the cast was spectacular, and I did really enjoy the music.  All the old folk ballads, and hearing different lyrics to the tune of 'What Child Is This?' were wonderful.  Especially when the chorus started singing it at the very end, and an old Debbie Reynolds was rolling away in a wagon, laughing with her nephew and and his children, and it started to pan out into a vista of the Old West… "Come, come; there's a wondrous land, for the hopeful heart, for the willing hand.  Come, come away with me, and I'll build you a home in the meadow." 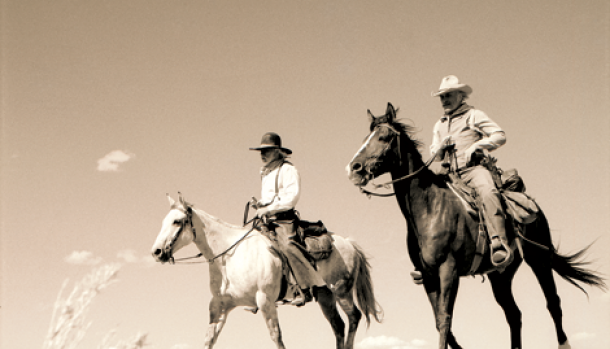 Aww, look at Woodrow and Augustus being epic Western bosses together.

Though it isn't my favorite overall, LD has several moments in it that are just too awesome to be ignored.  I like the latter parts of it better, for instance.  When *SPOILERS!* Gus dies, it's just too beautifully sad that it just…sniffles.  And then when Woodrow is bringing him back, and it's so hard, and he buries him in Gus and Clara's special spot, and the Latin inscription (which really doesn't make much sense in Latin, but we get the idea, so whatevs), and then THAT ENDING (oh my heavens above, that ending) and I just can't *END OF SPOILERS*

You guys know already how I love this movie:D  Mainly because Howard Keel's, in my personal opinion, is one of the greatest voices God ever gave this earth;)  And then there are the delightful characters, and the dance sequences.  Like the one pictured above--one of my favorite ever!  It is soooo much fun.  (And no, I don't care that the costumes are historically inaccurate XD ) 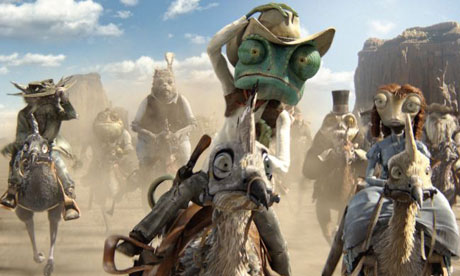 I admit, this is a very odd movie.  But honestly, that's part of the reason I like it--it is so extremely original.  I don't think I've ever watched a movie quite like it.  And, of course, it's funny:) 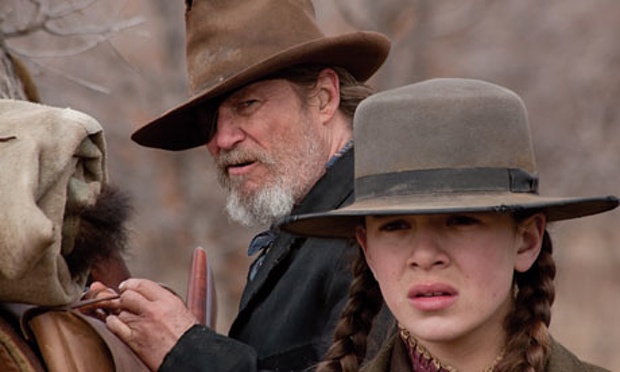 You can read more of my thoughts on this movie here. 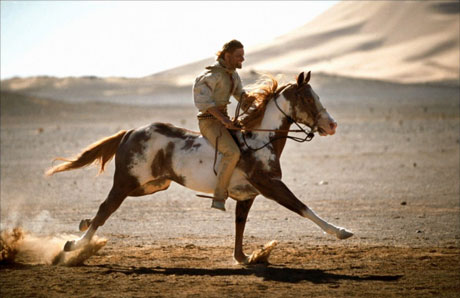 *sniffle*  This movie, though…okay, so it's pushing the boundaries of being termed a Western, but  there is a definite Old West feel to several parts in the movie.  Plus, whether it's a hardcore Western or not, it's a dang good story about a cowboy. 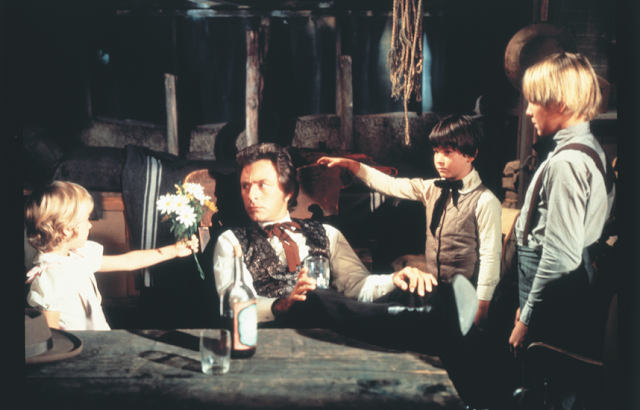 This is one of the most adorable, hilarious movies I've ever watched.  But then again, I grew up with it, so I may be biased;)  If you'd care to read my review, here 't'is. 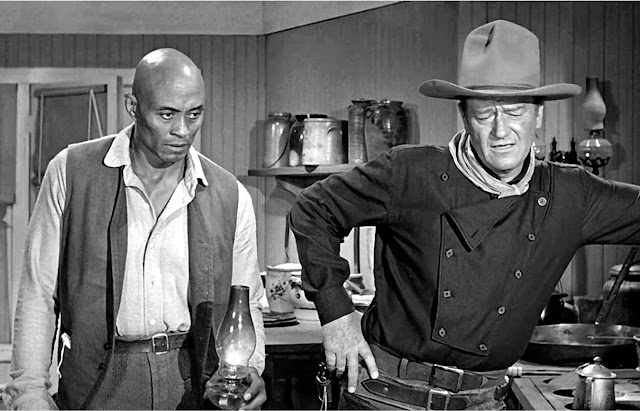 *clutches at heart*  Oh my word, peoples, do you know what I was wholly unprepared for when I watched this movie?  THE FEELS.  *sobs*  WHY, JIMMY?!  WHY DID YOU STEAL JOHNNY'S GIRL?!  I mean, I'm a great fan of James Stewart, but TOM WAS THERE FIRST!!!  And he loved her the whole time (Ranse didn't), and he was building her a house, and he saved Ranse's life, and he got his heart broken, and I was almost tearing up by the end.  There were so many feels!  I wasn't expecting them from a 60s' Western!  WHAT IS THIS LIFE?!

This movie is like…perfection, captured in an animated film.  I'm not even kidding.  I love it so much.  AND THE MUSIC.  Don't even get me started...

And my absolute favorite Western IS…*drumroll*... 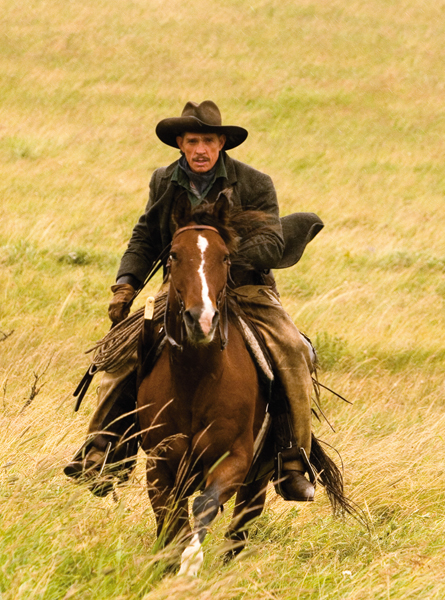 I love how completely Western-y this picture is!