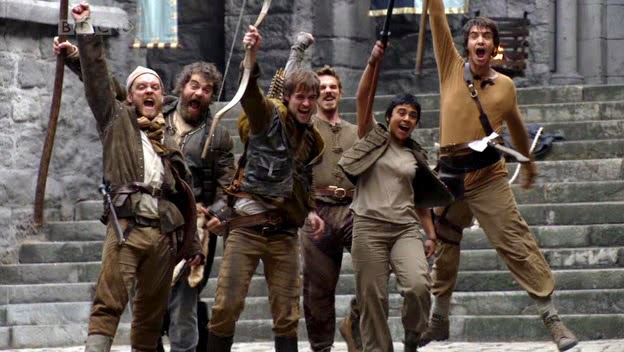 First off, this part was the CUTEST. THING. EVER.

I'm going to try my very best to get through this review.  It'll be hard.  Because what even is this.

For starters, let me say that I have only watched the first season of the BBC Robin Hood.  This is because the show is going off Netflix on February 9th *sniffle*, so I knew there was no way I'd be able to squeeze watched 26 episodes of a very feelsy show into a mere couple of weeks.  So I've watched the first season and will leave it at that until I can find some other way to watch the rest.  It was also because I know That Which Happens At The End Of Season Two, and I was so not about to put myself through that when there was a danger of not being able to watch the third season.  There is a possibility that I might just skip the second season and watch the third, even though that would mean missing so much of Djaq and Will and even though I've heard that the third season kinda goes downhill, just because I want some sort of closure to Guy's story all the loose ends.  Ahem.

Now, the first season.  Hoooo boy.  I can hardly even.  Let's start with characters.

You love Robin.  You know you do.  Even though he can be pigheaded and frustrating.

I did like Robin, more than I expected to.  He has his *ahem* flaws, but overall he's a great character.  He's very protective, and of a pretty forgiving personality. 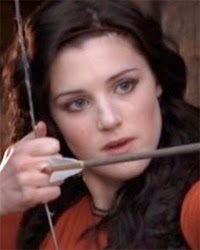 I - can't - just - okay, I'm gonna stop right there because spoilers will start spewing and nobody wants that, so I'll just say that this is Marian, and she is awesome.  Even though I have to say that she uses Guy.  She just does.  Admittedly, for a good cause, but at the end of season one when she finds out that he was, shall we say, using trickery to hurry the arrival of a rather important event, her sense of betrayal was a little strong.  I'm just saying.  "You lied to me?  What else have you lied about?"  Well, Marian, dear, you know what they say about karma.  Ha.  Just kidding.  But really.  I love her anyway, though. How can you not? 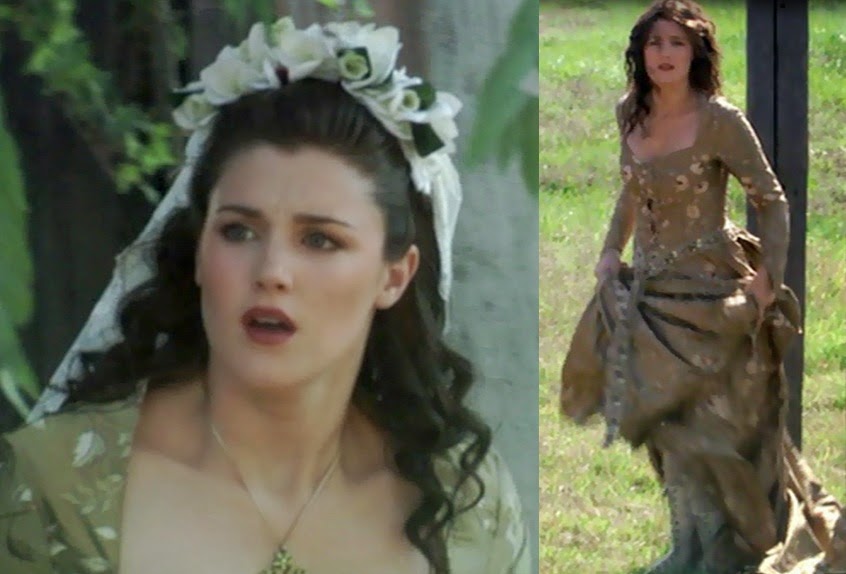 This part.  So good and feelsy and happy (and sad at the same time because Guy) and just YES. 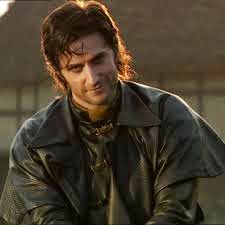 Ahem.  Peoples, you don't know pain until you are a North and South lover who has to outright ugly hate a character portrayed by Richard Armitage.  You just DO NOT KNOW PAIN.  (That was a joke, obviously.)  Yes, I did have to hate Guy at times.  Not as much as I feared I would, thankfully, but I did.  (Episode 4, anyone?  Ha.  Yes, we'll get to that one.)  As I said, part of why I want to watch Season Three is that I've heard Rumors that Guy sorta-kinda gets redeemed, and I'm like, "Yes!"  Though it's going to have to be a heck of a redemption to make up for What He Does In That Second Season Finale.  *glares of irrepressible fury* 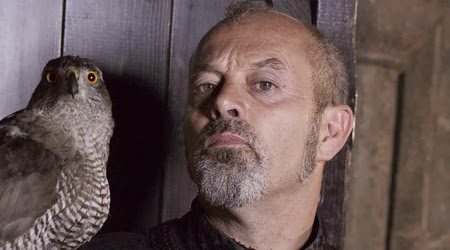 The sheriff of Nottingham was such an absolute pig, but at the same time he was so darned funny.  In a really sadistic way, most of the time, but still funny.  "A clue:  no." ~ "Your parties are much more fun than mine!"  There were times when you wanted to reach through the screen and strangle the life from his miserable carcass hurt him, but then there were times when you almost - key word, ALMOST - liked him.  This show has a thing for complex villains. 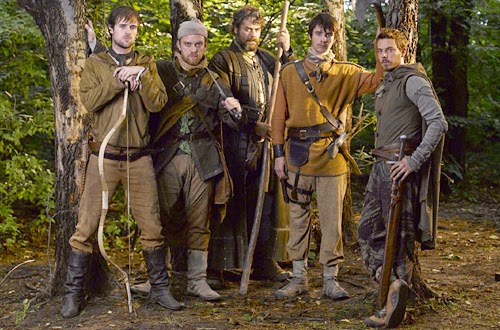 Guys, why is Djaq not in this picture?  If Little John is in it, then technically, Djaq should be in it too.

The Merry Men are all awesome.  Hearts them.  My favorite is probably Will or Much (or Djaq, but we've pretty much covered her).  Will and Djaq, though!  And Much and Eve!!:D 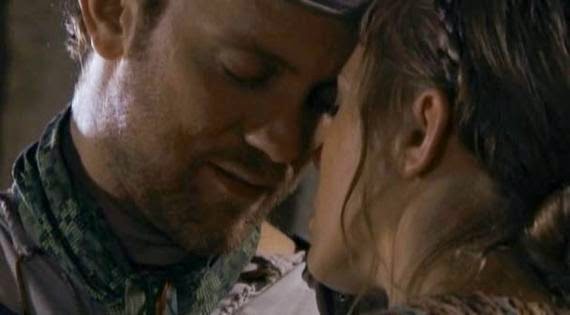 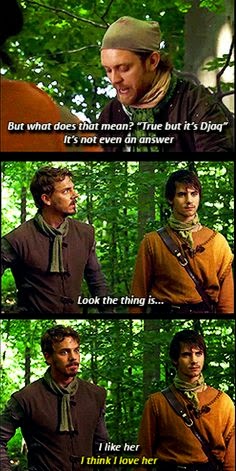 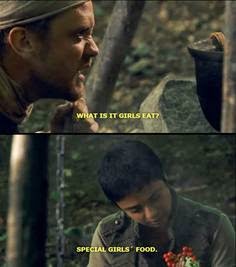 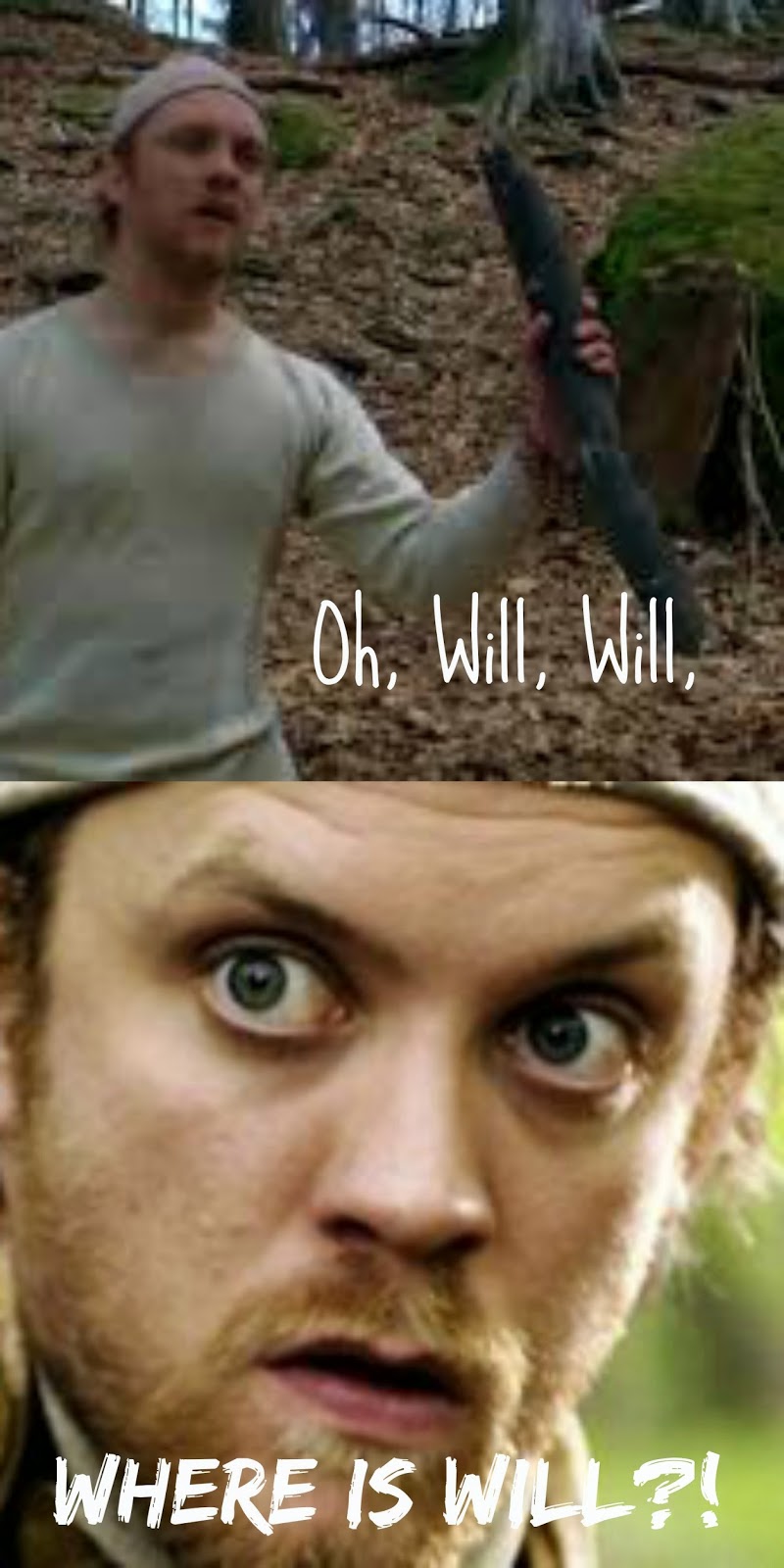 Sorry; that was probably to much picture in quick succession.  Ooh, but if you understand what I was trying to do with that last picture, a) we will be friends forever and b) you're welcome.

*sighs*  The long and short of it, peoples, is that this is a great TV show.  It plays an extremely rough game of soccer with your emotions (and that's just the first season!), but it's great.  They do stretch the original legend (ahem), but it…not to sound repetitive, but it's really good.  Though you have to get past the first couple episodes, as those aren't really that stupendous.  (The first is just stupid for the first fifteen minutes or so.)

On to some stats: 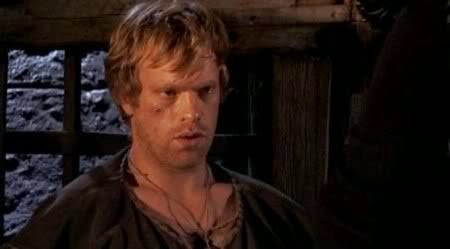 I was sobbing SO. FLIPPING.  HARD.  This was the episode that I probably hated Guy the most.  JUST. NO.  The whole thing with Roy aside, the baby though.  You sick and twisted excuse for a man.  I hated you wholeheartedly in that episode.

~ "Brothers in Arms," Episode 7.  This was probably the episode wherein I hated the Sheriff the most.  Poor Allan.

~ "The Return of the King," Episode 12.  *SPOILERS*  How many times must you stab Marian, Guy?!?!  I knew before I started the series the ending of Season Two, so I wasn't really concerned when this happened, but still.  It's the principle of the thing.  *END OF SPOILERS*  Hahaha, but Djaq in that episode, though.  When Marian and Robin are having that moment, and then she just comes in:  "I love you, you love me, we all love each other."

My favorite episodes:
~ "Sheriff Got Your Tongue?," Episode 2.

I highly recommend, if you enjoy tales of merry old England and don't mind the fabrication of the legend.  And, of course, there is a pretty substantial amount of violence and a little bit of innuendo, but nothing over the top.