February 09, 2015
So for this one, I think I'll just list a few people whose wardrobes I particularly admire (I'm sure it'll be really, really hard to predict which ones I'll choose =D ). 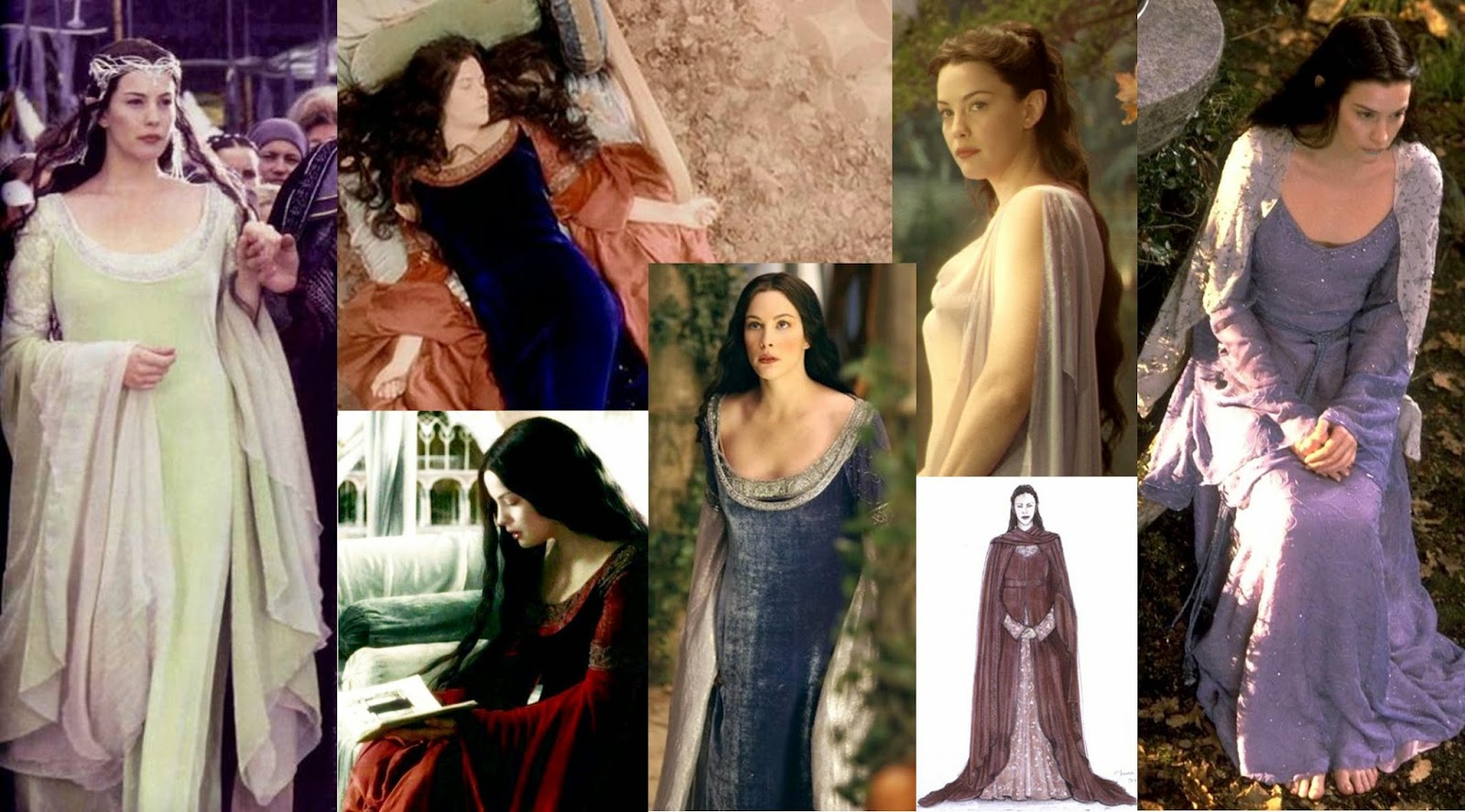 (You can read my in-depth analysis here.) 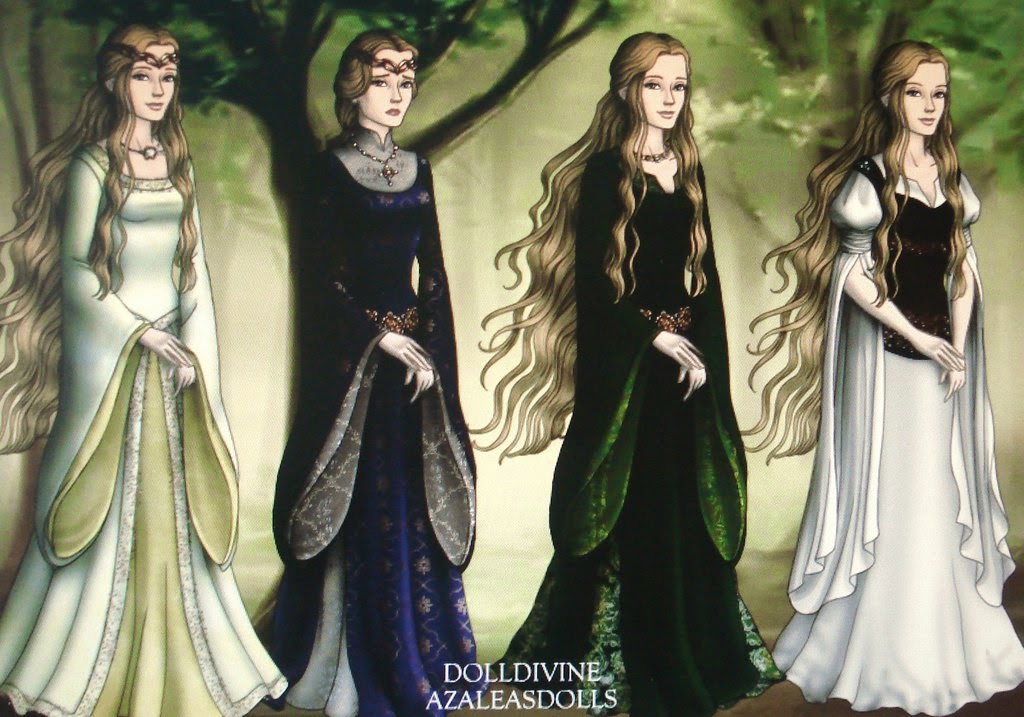 Whoever drew this is ridiculously talented... 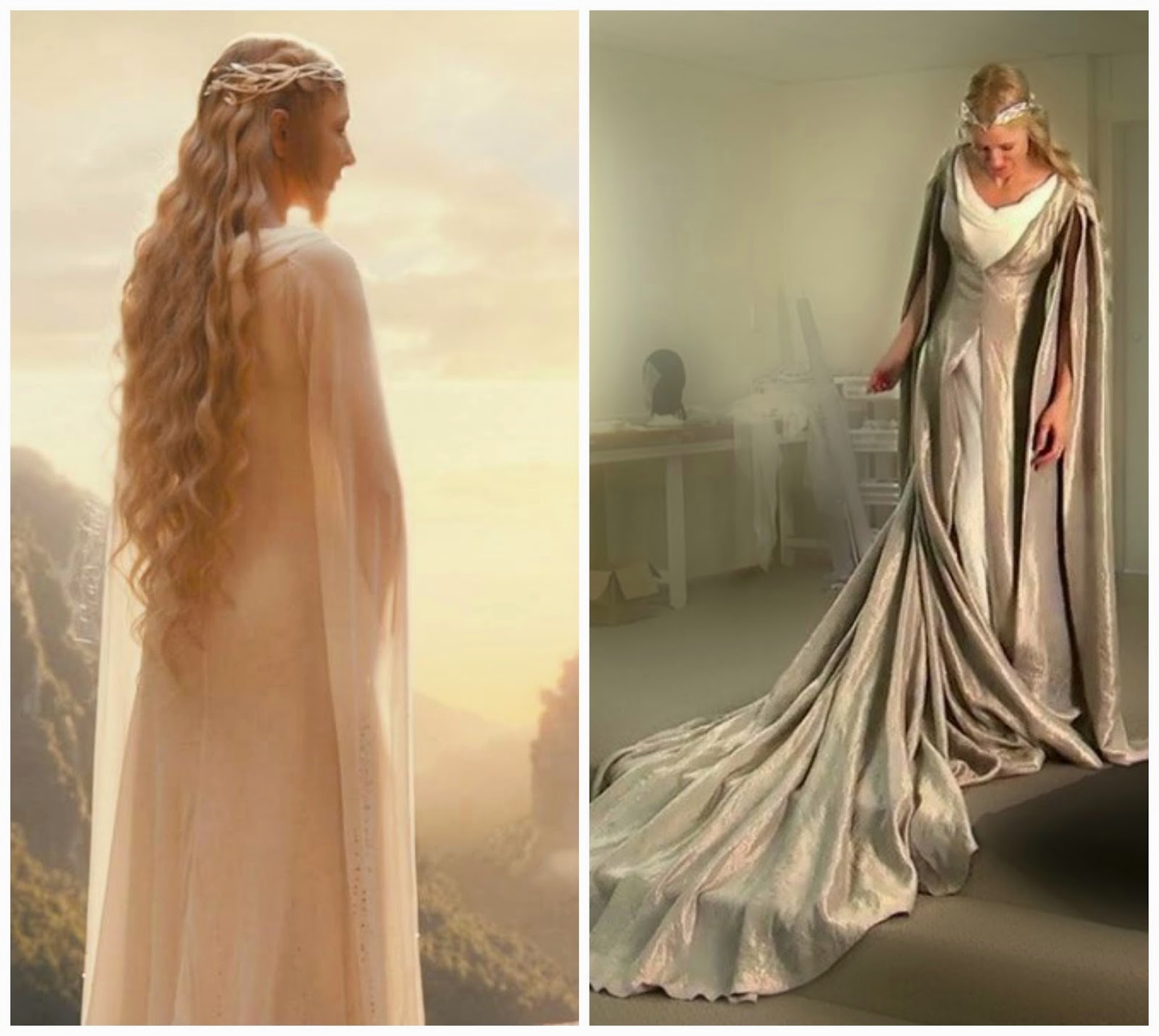 Rather effeminate for a male elf, but *ahem* we won't go into that *cough, cough*  They're awesome nonetheless. 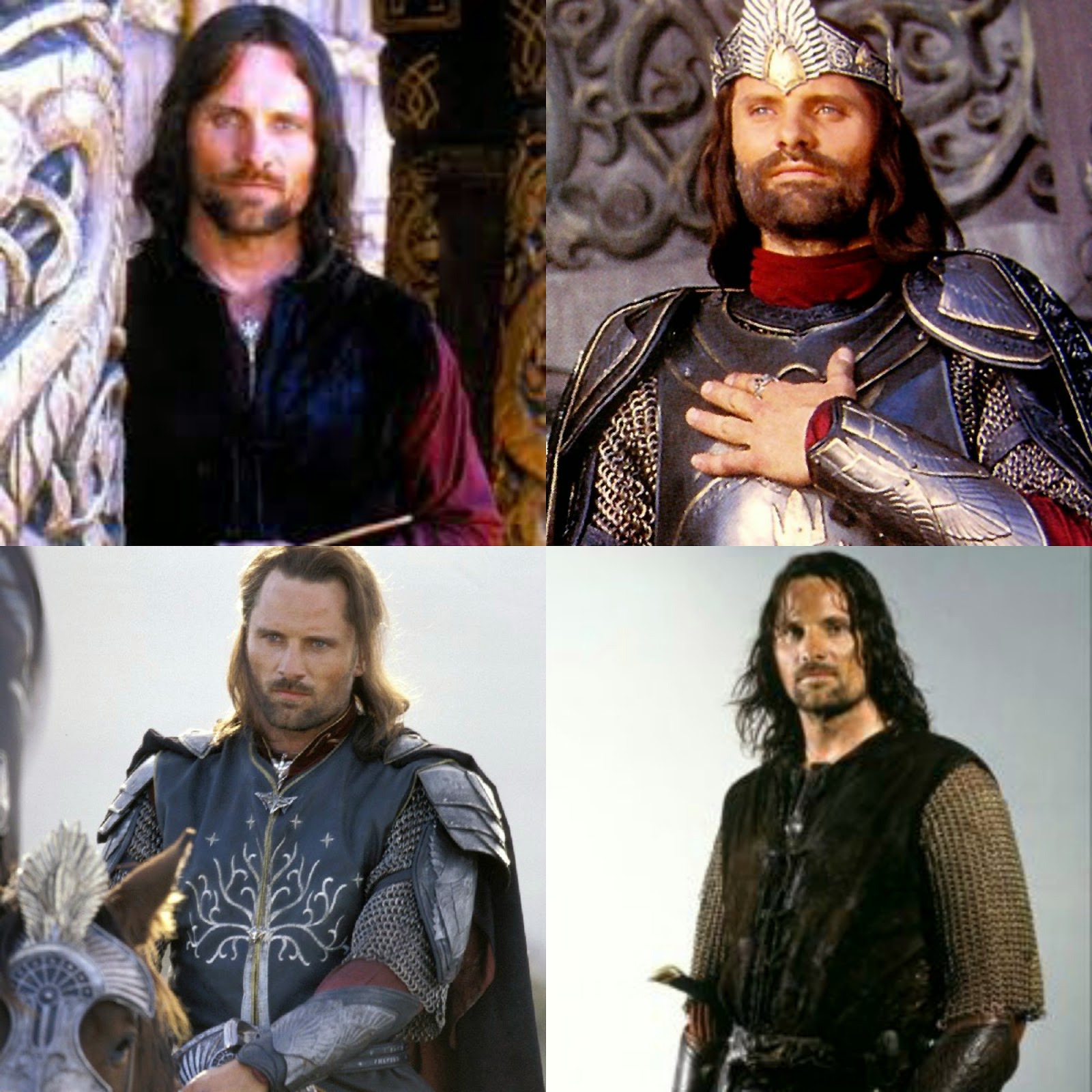 I like the red accents in his outfits.  They're a nice touch. 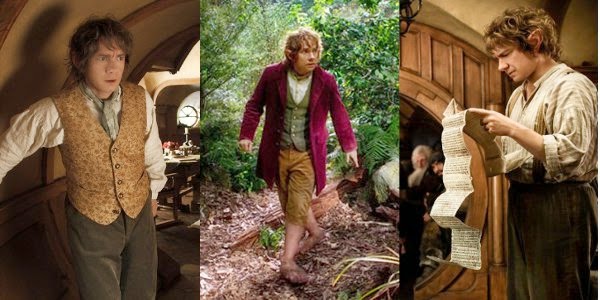 (That picture unfortunately doesn't include his blue coat, which is probably my favorite, but…oh, well, you work with what you get.)